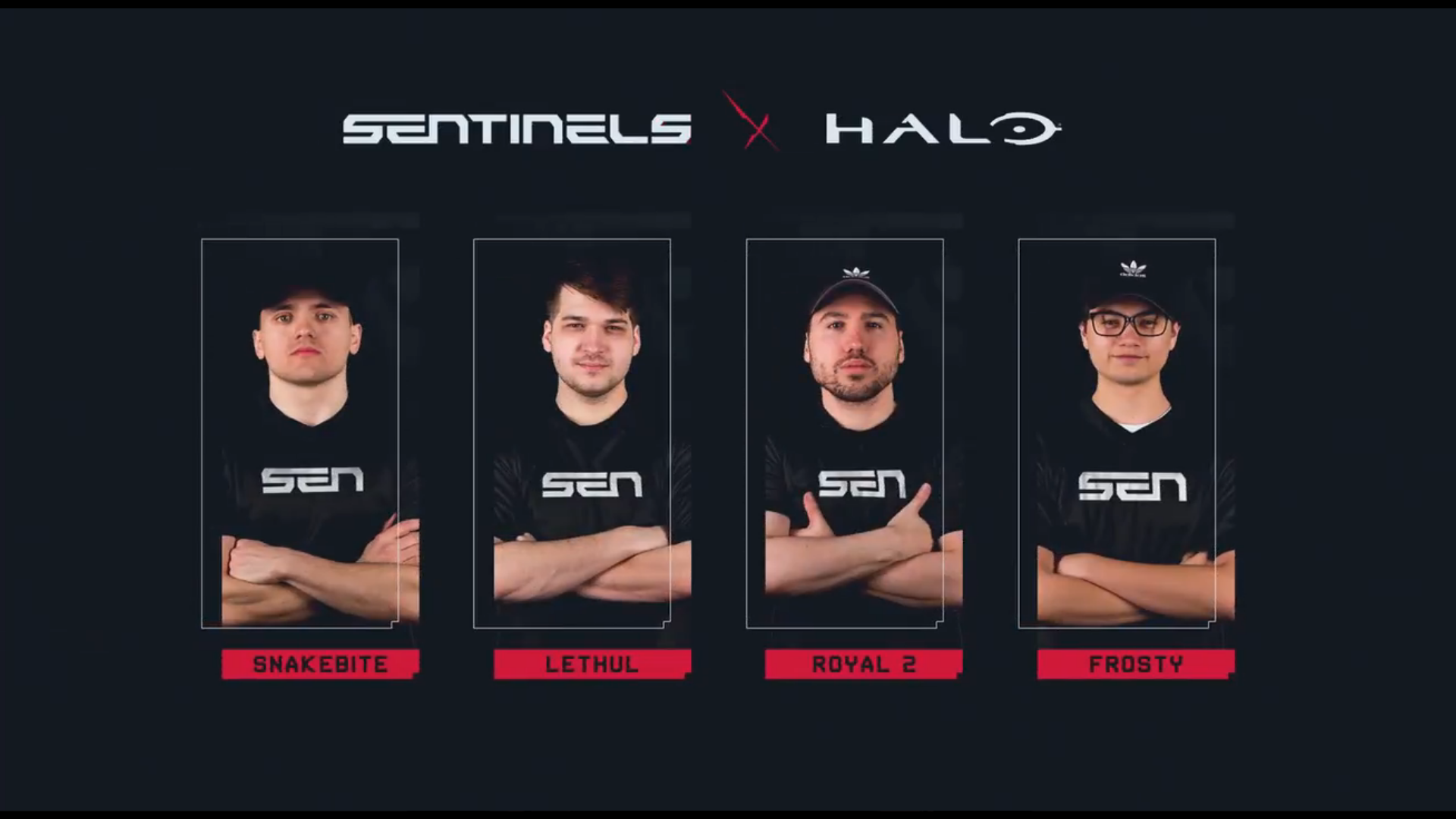 After spending a couple of years in the Call of Duty scene, former Halo champion Frosty is returning to his roots—and his old squad—on Sentinels.

The Sentinels team made the announcement today, confirming Frosty’s return alongside SnakeBite, Royal2, and LethuL, re-forming one of the most successful Halo rosters in recent memory.

Under organizations like CLG, OpTic Gaming, and TOX Gaming, this team of four rampaged through the Halo 5 MLG, HCS, and GameBattles scenes for a couple of years.

The group of four last competed together in 2018 before reuniting for the Halo 5 pro series last week. Together, they won several events, such as the 2016 Halo World Championship and HCS London 2018.

Frosty switched to Call of Duty during the Black Ops 4 season, playing for Enigma6 and Midnight Esports in 2019. He joined the Florida Mutineers for the CDL’s inaugural season, winning three Home Series events with the team in 2020.

Frosty and Sentinels will now compete in Halo Infinite, which has been delayed and will now release some time in 2021.