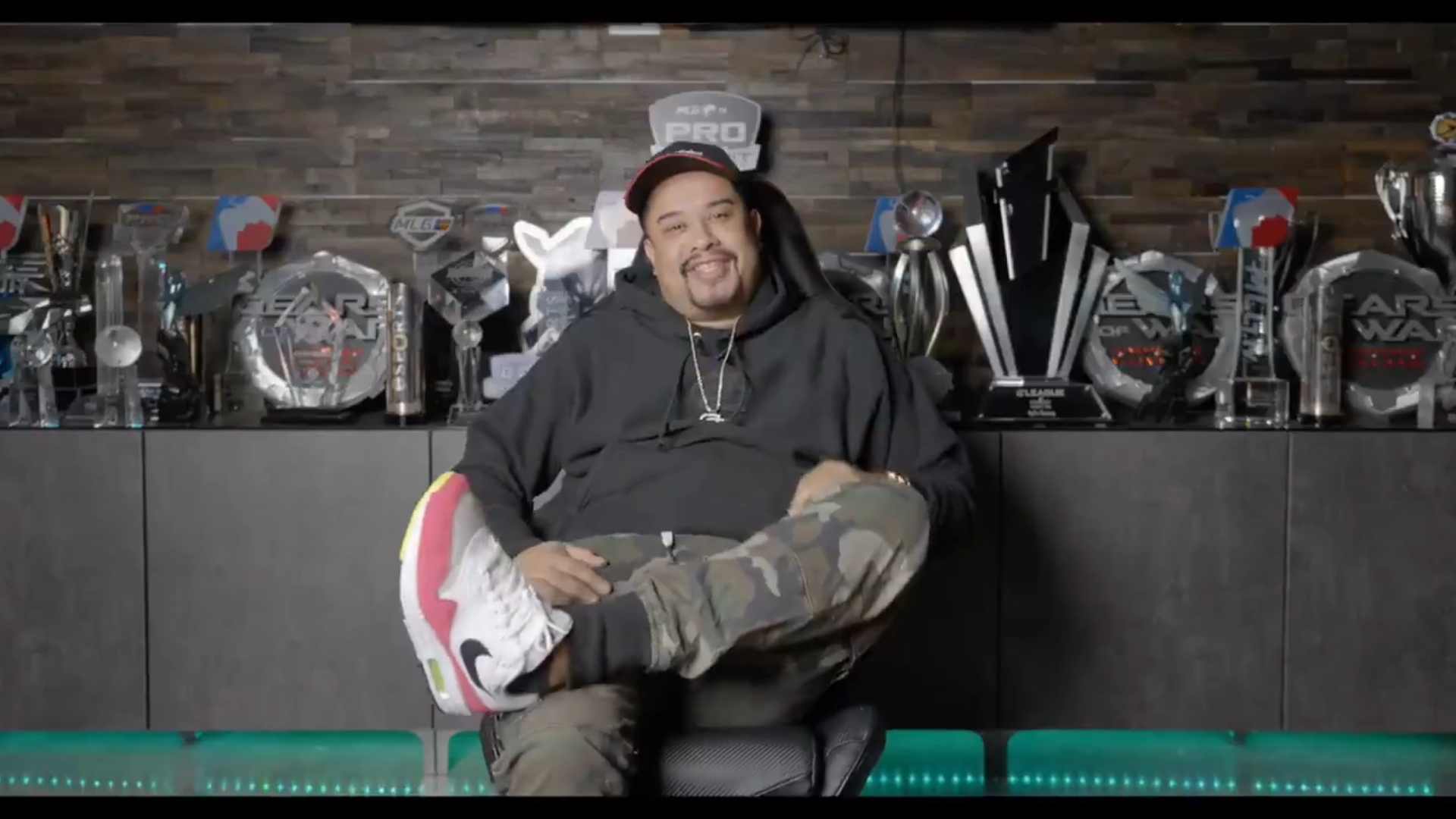 After weeks of rumors about the OpTic brand going back to its roots, the organization posted a video featuring Rodriguez to announce that he was back at the helm.

“OpTic Gaming has always been a part of me, and I am glad that it has finally returned home to our fans,” Rodriguez said.

The announcement follows a report from The Esports Observer earlier today that the Call of Duty League’s Chicago Huntsmen, owned by Rodriguez and NRG, would be rebranding to Chicago OpTic. The very end of the video teased an OpTic Chicago logo, but the announcement about the acquisition didn’t mention anything about the CDL.

Rodriguez left his position as CEO of OpTic last year when it was under Immortals Gaming Club, where the organization fielded a team in the first year of the CDL, OpTic Gaming Los Angeles. He moved on to NRG after that, where he controls the Huntsmen.

Rodriguez took control of OpTic Gaming in 2007 and brought it to the competitive Call of Duty scene in 2010, creating the biggest and most popular brand in CoD, along with FaZe.

Update Nov. 11 11:31am CT: It’s been confirmed via a change in Twitter username that the Chicago Huntsmen is now OpTic Chicago.