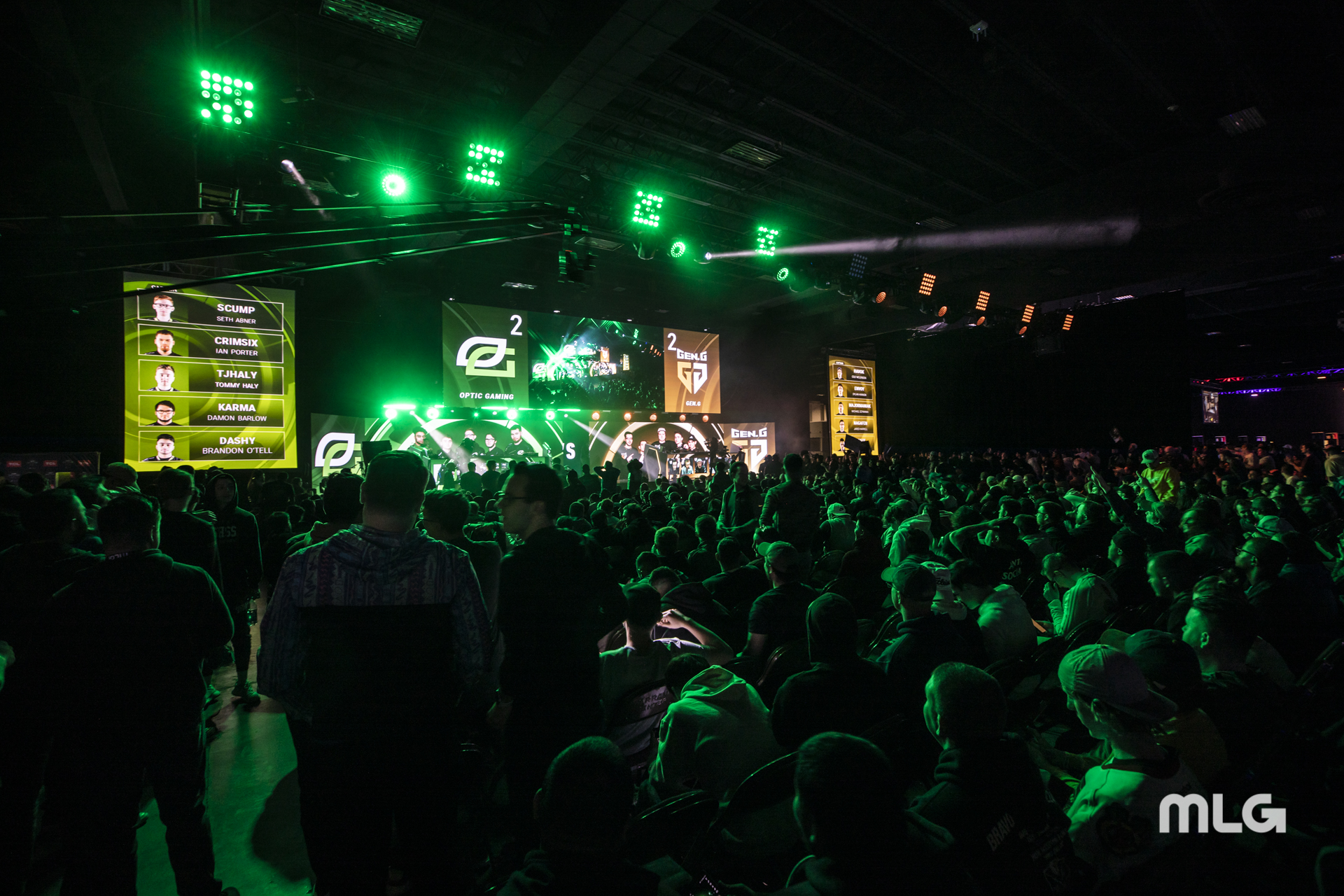 The rumored rebranding of the Call of Duty League’s Chicago Huntsmen could be coming as soon as today, according to a report by The Esports Observer’s Kevin Hitt.

Hitt reports that the team is scheduled to announce its rebrand to the Chicago OpTic today after NRG’s Hector Rodriguez reacquired the OpTic brand that he made famous.

OpTic spent the first year in the CDL as OpTic Gaming Los Angeles. But that team slot was sold to 100 Thieves this offseason to create the Los Angeles Thieves.

With Rodriguez and NRG now in Chicago with the Huntsmen, he’s been able to bring the Green Wall back alongside longtime OpTic legends Scump and FormaL.

The Huntsmen came in third place in the inaugural season of the CDL, finishing with a regular season record of 21-9 and securing $600,000 from CoD Champs 2020 in August.

With Rodriguez as the helm, OpTic Gaming was by far the most popular and marketable brand in all of Call of Duty esports.

Update Nov. 11 11:33am CT: Rodriguez has officially reacquired OpTic and the Huntsmen has been rebranded to OpTic Chicago.