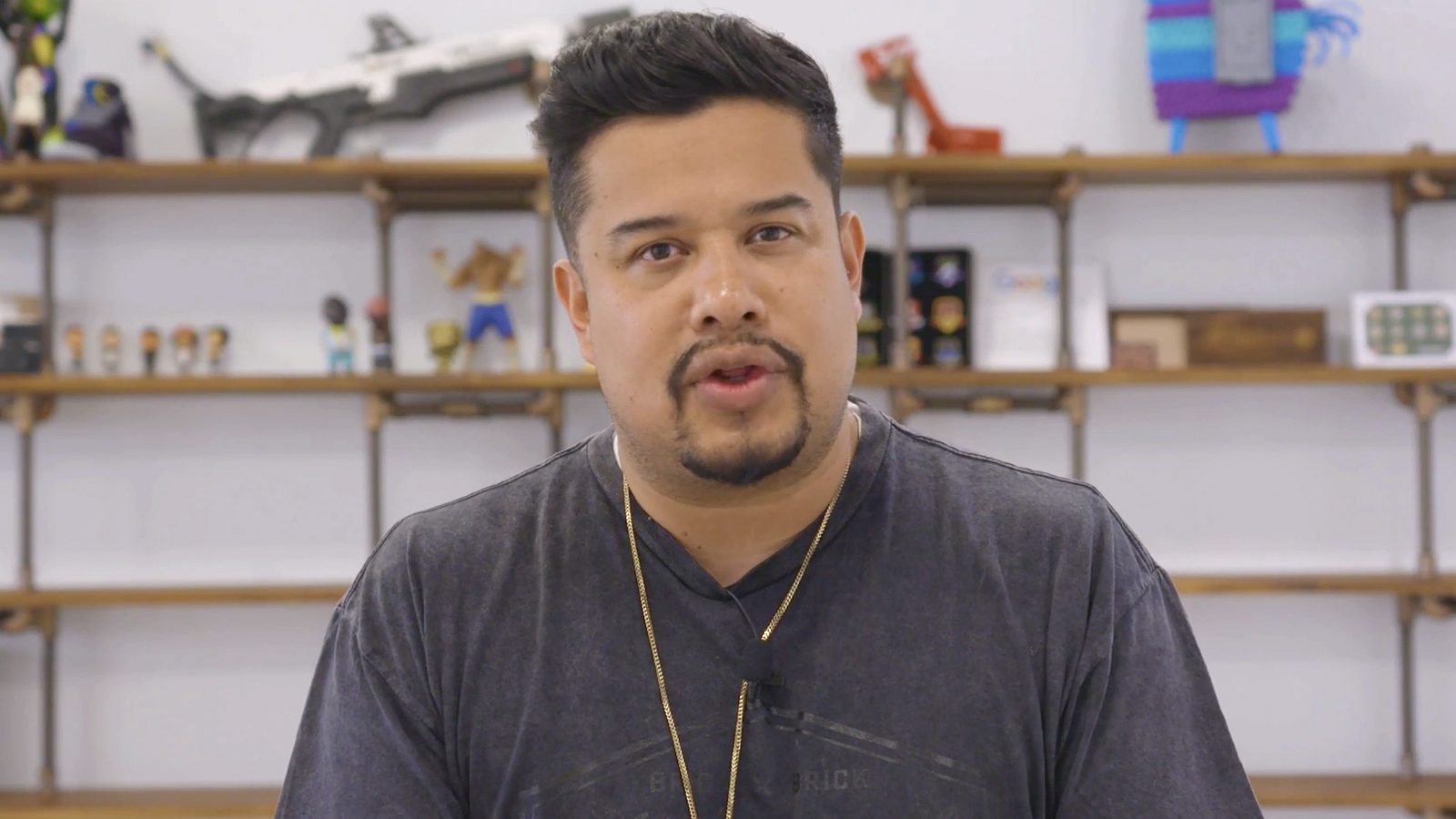 The long-standing CEO helped make OpTic one of the most popular esports organizations in history. Although he left his position as the CEO of OpTic last year, H3CZ has reportedly reacquired the brand for an undisclosed fee.

The report says H3CZ has acquired the intellectual property in its entirety. So H3CZ, in turn, owns the Call of Duty League franchise slot held by OpTic Gaming Los Angeles, according to The Esports Observer. The CDL is yet to approve this decision but H3CZ will likely outsource or sell the slot since NRG owns the Chicago Huntsmen.

This move would be a complete turnaround for H3CZ. OpTic was formerly owned by parent company Infinite Esports and Entertainment but was later taken over by Immortals Gaming Club, which brought OpTic in line with MIBR, Immortals, and the LA Valiant from multiple different esports titles.

Although the future of OpTic’s slot in the CDL is unclear, this move could potentially see other esports organizations enter the CoD League to take the brand’s place. But this is just speculation at this time.