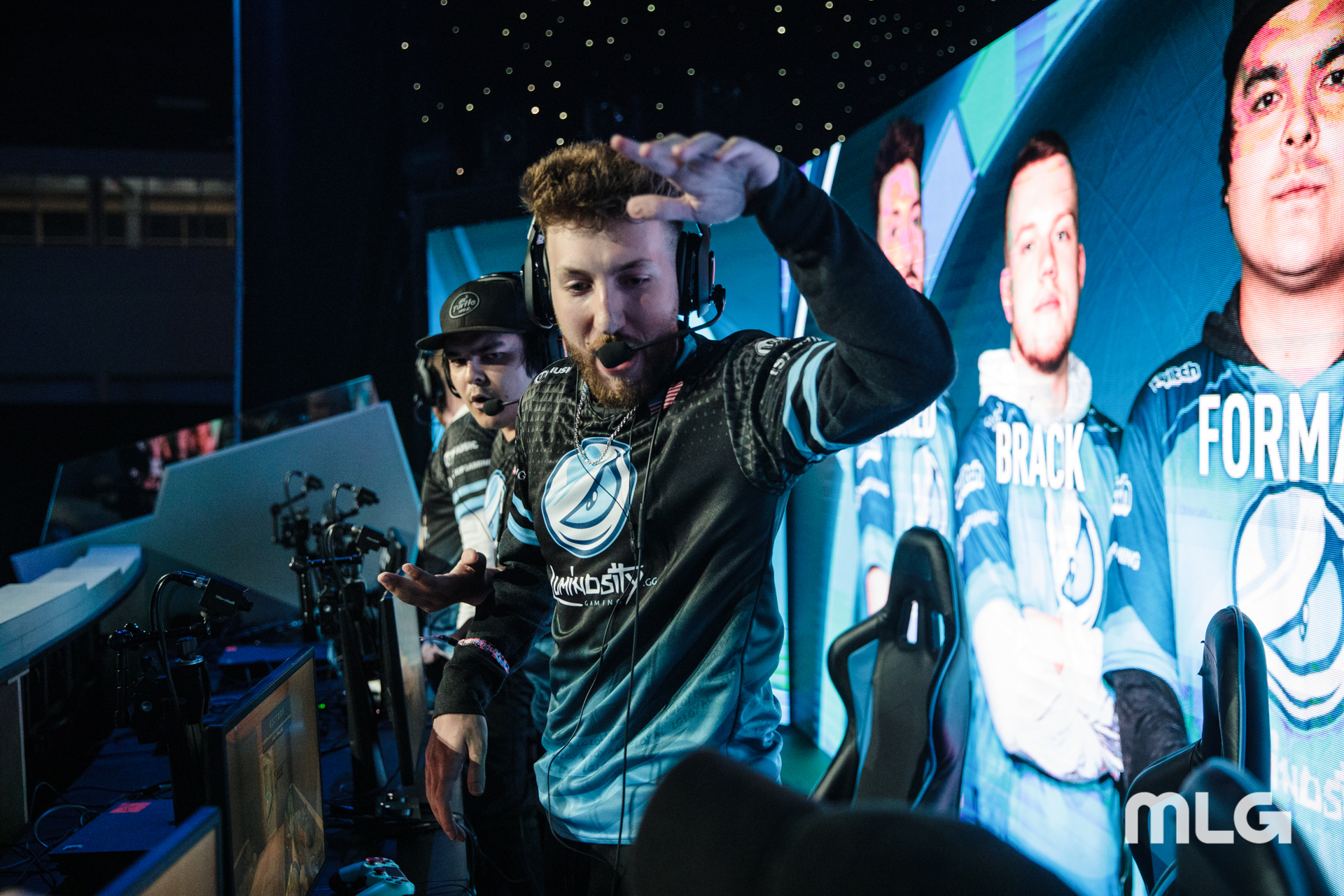 Nearly four months after the conclusion of the inaugural Call of Duty League season, the Florida Mutineers finally announced its roster.

Florida has signed Skyz, Havok, Owakening, and Slacked, the organization announced today. Atura will return as the team’s head coach.

Slacked played for the Seattle Surge last season. He competed alongside Skyz on Luminosity for the last few months of the Black Ops 4 season in 2019. The other three players represented the Mutineers at the end of the last season where they earned a top-eight finish at the CDL Championship.

The organization paid tribute to Fero in its announcement of the new roster. Fero, who played for the Mutineers last season and won three events with the team, passed away last month.

Frosty, another player from last season’s roster, returned to compete in Halo in October.

As the third seed, Florida appeared to be one of the strongest teams in the league heading into the $4.6 million CDL Playoffs in August. A first-round loss to the Toronto Ultra, however, knocked the team into the losers bracket, where they were ultimately finished off by OpTic Gaming Los Angeles.

The CDL is expected to return for a second season of play in early 2021.