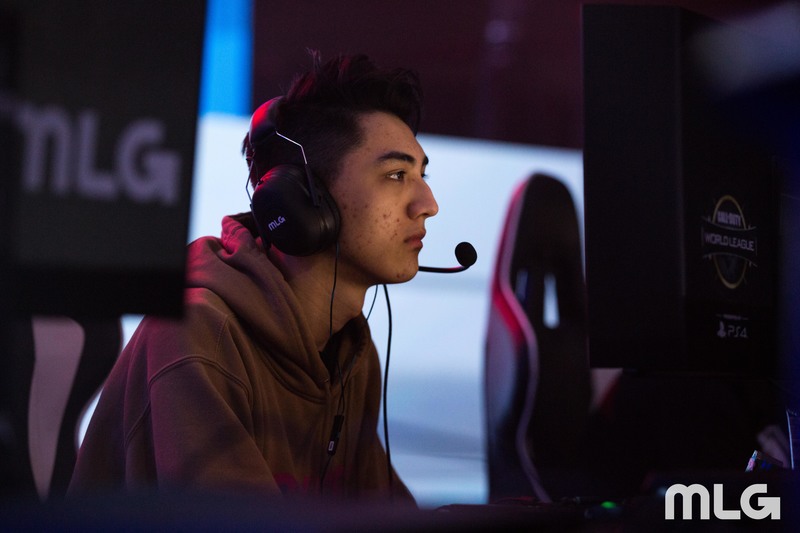 Maurice “Fero” Henriquez, a professional Call of Duty player who played for Team Kaliber, 100 Thieves, and most recently, the Florida Mutineers, has died at the age of 21, according to his family.

After initial reports that Henriquez died as a result of suicide, a supposed family member tweeted from Henriquez’s account that he had died, but he did not suffer from depression nor take his life. The Mutineers tweeted shortly thereafter the family said he had died from “multiple heart attacks.” The organization also said that “at his family’s request, we report that his tragic death was not ruled a suicide.”

Rasim “Blazt” Ogresevic, a close friend of Henriquez’s, said his “family member just lied about everything,” and that he knows “everything about the situation.”

Since becoming eligible to play on the Call of Duty World League circuit in 2017, Henriquez had been one of the most talented players in the world. In his rookie season, he helped Team Kaliber win the CWL Pro League Stage Two Playoffs and finish second at the subsequent CWL Championship in August 2018.

He played for 100 Thieves and Team Envy during the Black Ops 4 season and will be remembered as one of the first mid-series substitutes in CoD history when he filled in for 100T at CWL Fort Worth in March 2019.

During the inaugural season of the Call of Duty League, Henriquez began the season in the Challengers Circuit before being signed by the Mutineers in March. He and Florida won three Home Series events in 2020 and concluded the season with a top-eight finish in the $4.6 million CDL Championship.

Update Nov. 11 7:22pm CT: This article has been updated to reflect new information regarding the reported cause of death of Henriquez.