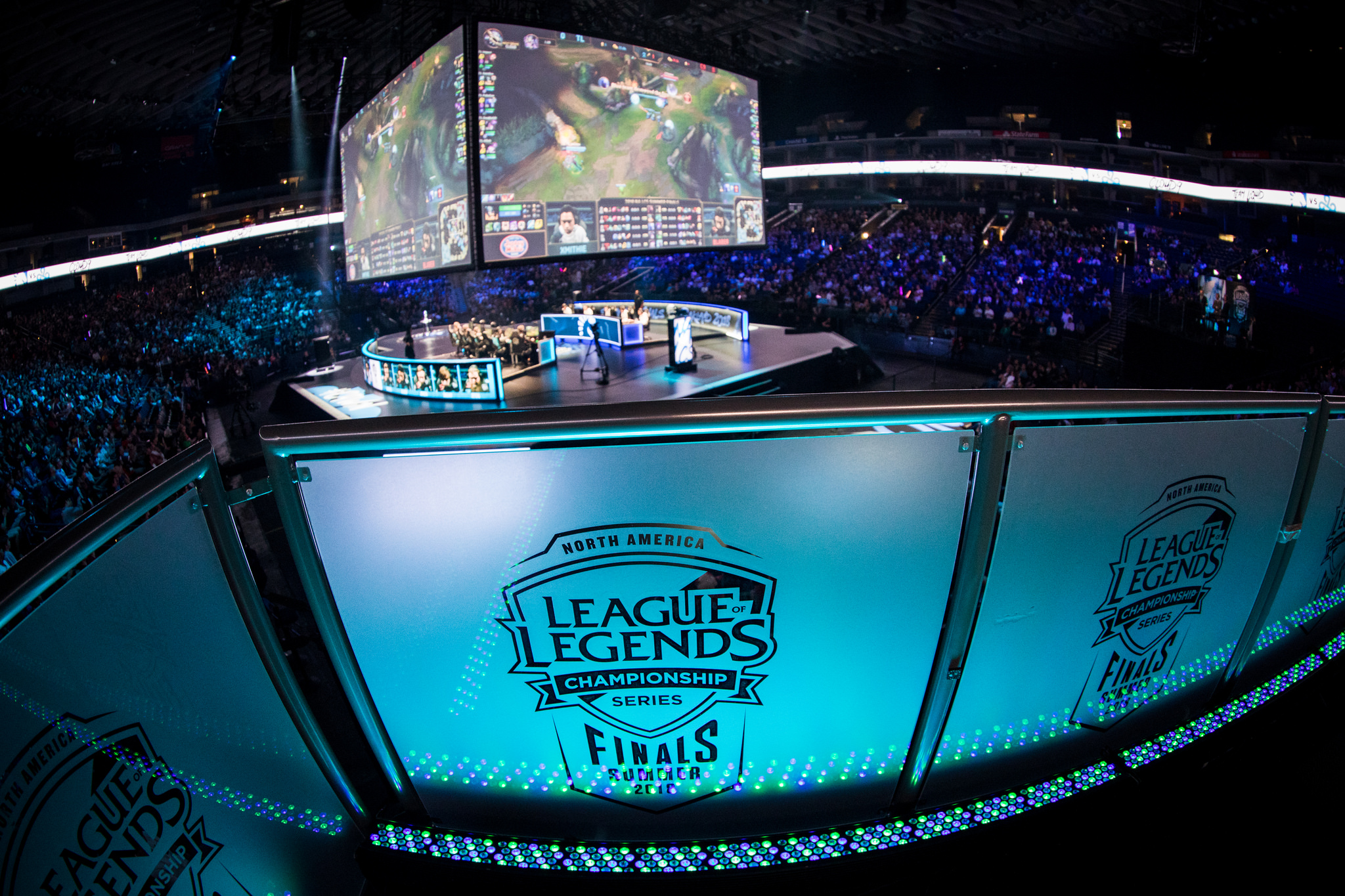 A lot of roster changes have been made throughout the competitive League of Legends community—and the NA LCS is no exception.

Following last year’s franchising process, NA LCS fans are well aware of which organizations will be in the league moving forward. But the same can’t be said for the players on specific teams.

Most teams in the NA LCS have chosen to shake up their lineups heading into 2019. Here are all of the confirmed roster changes so far in the NA LCS prior to the start of the upcoming season.

Cloud9 has confirmed that mid laners Greyson “Goldenglue” Gilmer and Yasin “Nisqy” Dinçer will be on the team in 2019, replacing Jensen.

This article will be updated as more roster changes are confirmed.