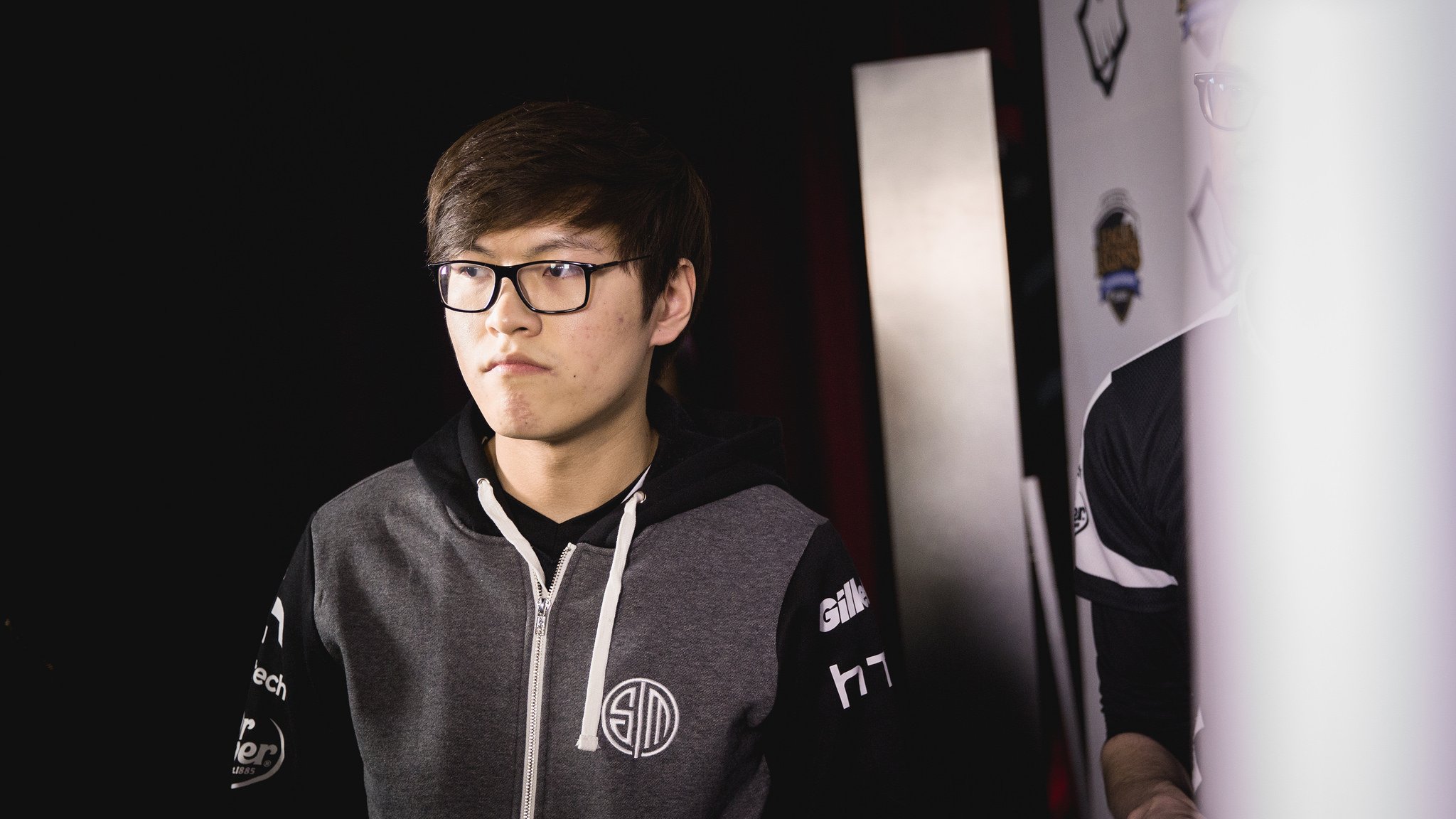 “Hey guys I’ll probably be looking to join a new team for 2019,” Yeung said in his farewell post on TSM’s subreddit. “I’m sorry for letting you guys down this year I have a lot of regrets and I’m hoping you forgive me but I’m still really happy for the great memories I made on TSM.”

Since he’s still a player for TSM according to Riot Games’ global contract database, Yeung won’t officially be able to sign with a new team until Nov. 19, when his current contract expires.

Despite entering the 2018 season with a ton of excitement, TSM struggled to perform, ending the Spring Split tied for fifth place, the lowest the organization has ever placed. Following a disastrous Spring Split, TSM moved Yeung down to its Academy team, with Jonathan “Grig” Armao taking his place on the LCS roster. Yeung remained on TSM’s Academy roster for the remainder of 2018.

With Yeung’s departure, the organization’s Academy team now lacks a jungler. It’s not yet clear if Grig will remain TSM’s starting jungler or if he’ll be moved down to the Academy team with another player taking his place on the main roster.

Now that the 2018 League season is over after Invictus Gaming’s victory at Worlds, expect more roster moves to be announced across the competitive landscape.