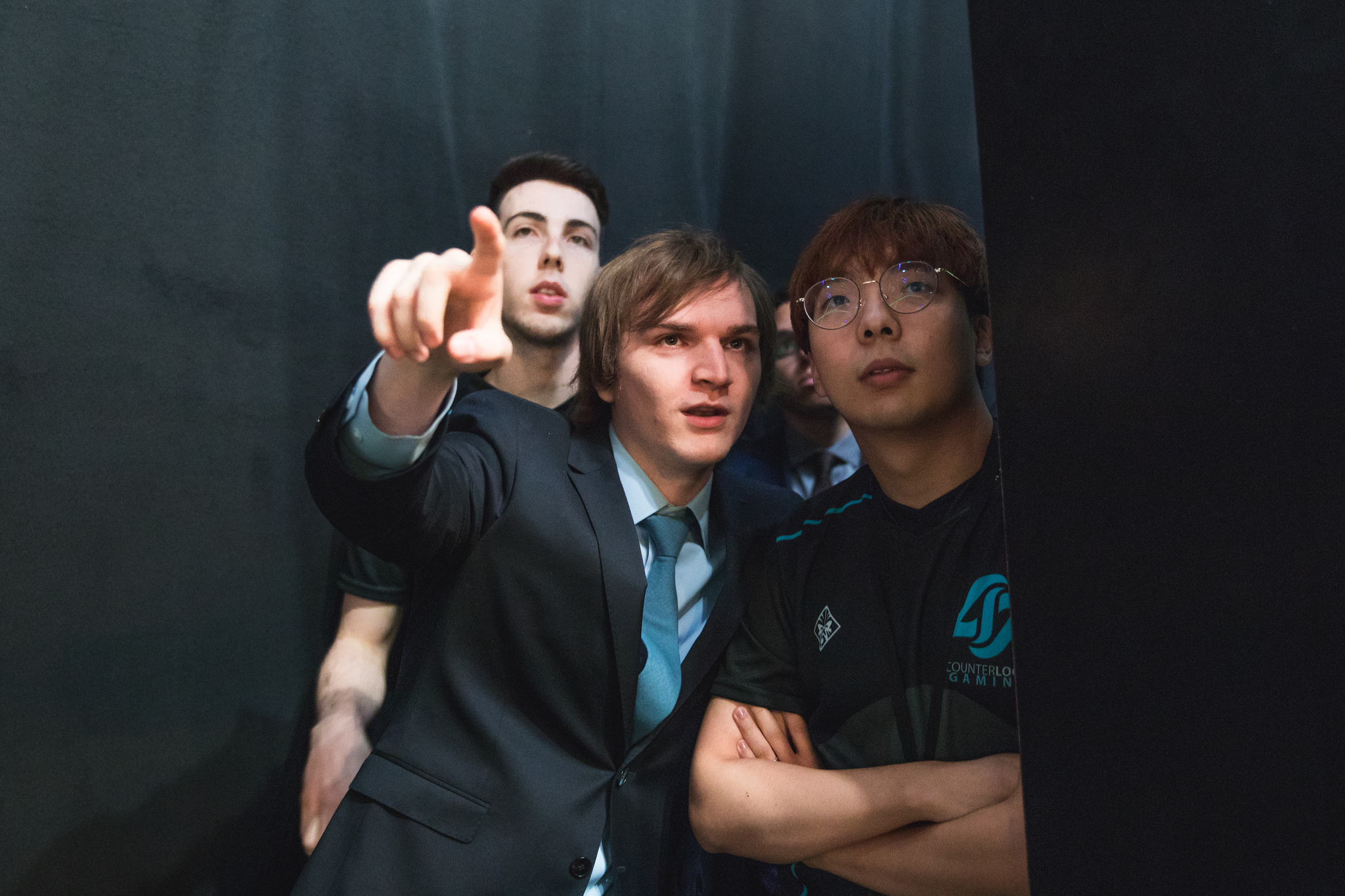 “[It’s] definitely not the move that any of us, even myself, expected, but it’s the move that makes the most sense for me in my future,” Zikz said about his move to TSM. “[I’m] excited to go on this new journey with [TSM].”

Formerly CLG’s long-standing head coach, Zikz joins TSM with a wealth of experience under his belt. During his time on CLG, Zikz won two NA LCS titles and made the Mid Season Invitational finals in 2016, giving North America its highest placing at a Riot-sanctioned international event thus far.

But Zikz’s time on CLG wasn’t all good, especially near the end. CLG experienced struggles during the 2018 season and didn’t make the playoffs in either the spring or summer. These unsuccessful results led to Zikz’s abrupt departure from CLG halfway through the NA LCS Summer Split.

But like CLG, TSM faced their own set of problems in 2018. In the organization’s worst NA LCS season to date, TSM weren’t able to make a single domestic final in 2018, nor qualify for the World Championship. One of the problems TSM faced during this year of hardship involved their coaching staff.

After picking up former Immortals head coach SSONG at the start of the season, trouble arose quickly for TSM and SSONG was replaced as the team’s on-stage coach during the draft phase. SSONG made his on-stage return for TSM near the end of the Summer Split once Riot Games allowed NA LCS teams to have two on-stage coaches.

It’s unknown at this time if TSM will make further changes to its NA LCS roster moving into 2019.