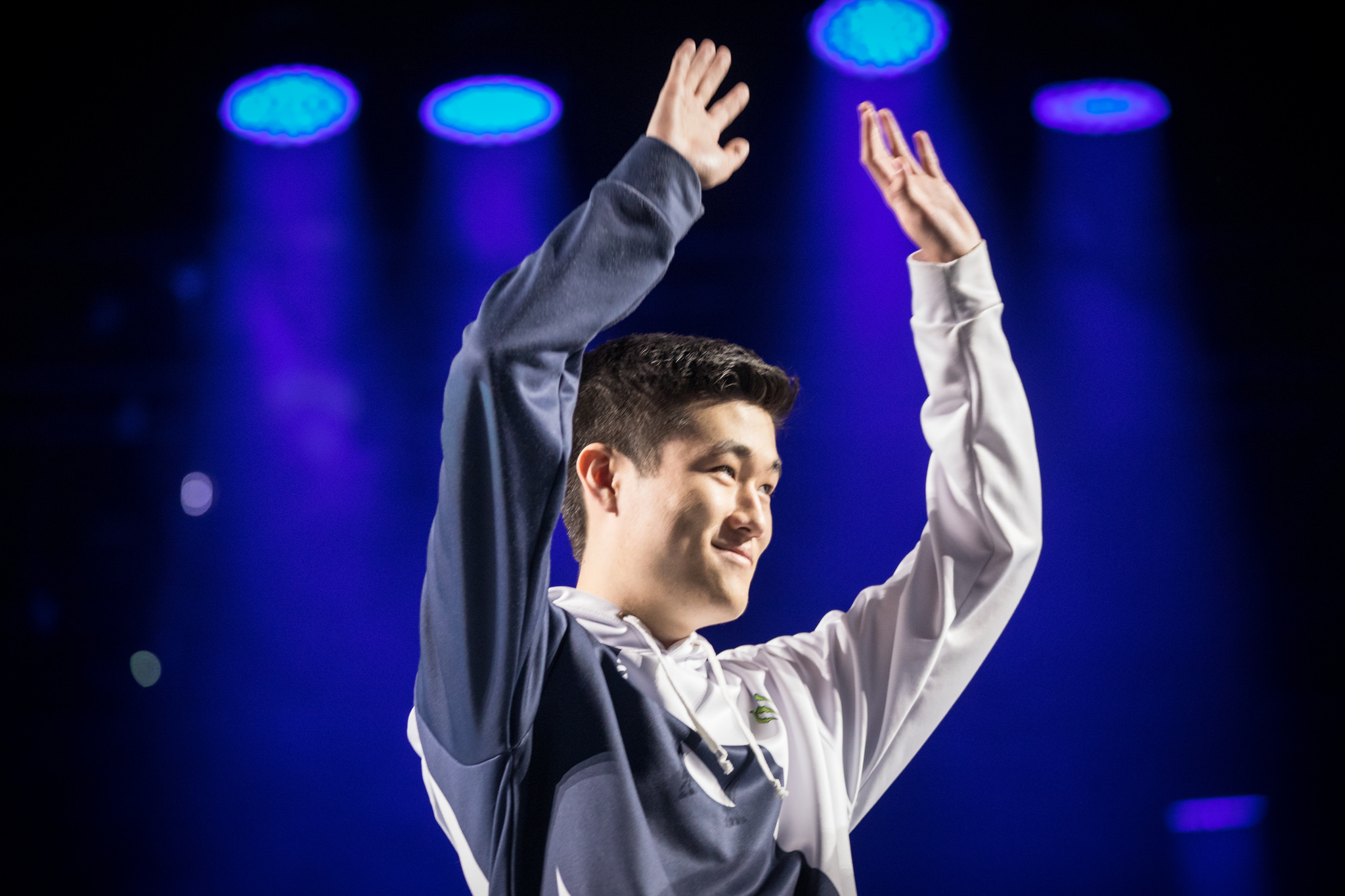 Former Team Liquid mid laner Eugene “Pobelter” Park may be heading to FlyQuest, according to a report by ESPN.

Pobelter will reportedly be replacing Jang “Keane” Lae-young, who became FlyQuest’s starting mid laner in the 2018 NA LCS Summer Split. His signing with FlyQuest would mark a reunion of sorts for him with AD carry Jason “WildTurtle” Tran and top laner Lee “Flame” Ho-jong. During his two-year stint on the now defunct NA LCS team Immortals, Pobelter played with both Flame and WildTurtle.

Unlike other NA LCS teams like Team Liquid and 100 Thieves, FlyQuest has been relatively quiet in the offseason thus far, having yet to announce any roster moves. According to ESPN, “as of Thursday, Santorin, WildTurtle and Pobelter are the only three starting players contracted to FlyQuest.”

On Monday, Team Liquid announced the signing of Cloud9’s Nicolaj Jensen, who’d replace Pobelter as the team’s mid laner. Since he’s a proven North American talent who can speak Korean, Pobelter is one of the biggest NA LCS free agents.

Pobelter first joined Team Liquid at the start of 2018 as part of the team’s major rebuild. While on Team Liquid, Pobelter won both 2018 NA LCS seasonal splits. Thanks to their high domestic placings, Team Liquid qualified for the Mid Season Invitational and World Championship. Unfortunately for Team Liquid though, they were knocked out of both tournaments in the group stage.

FlyQuest has yet to publicly announce Pobelter’s signing.