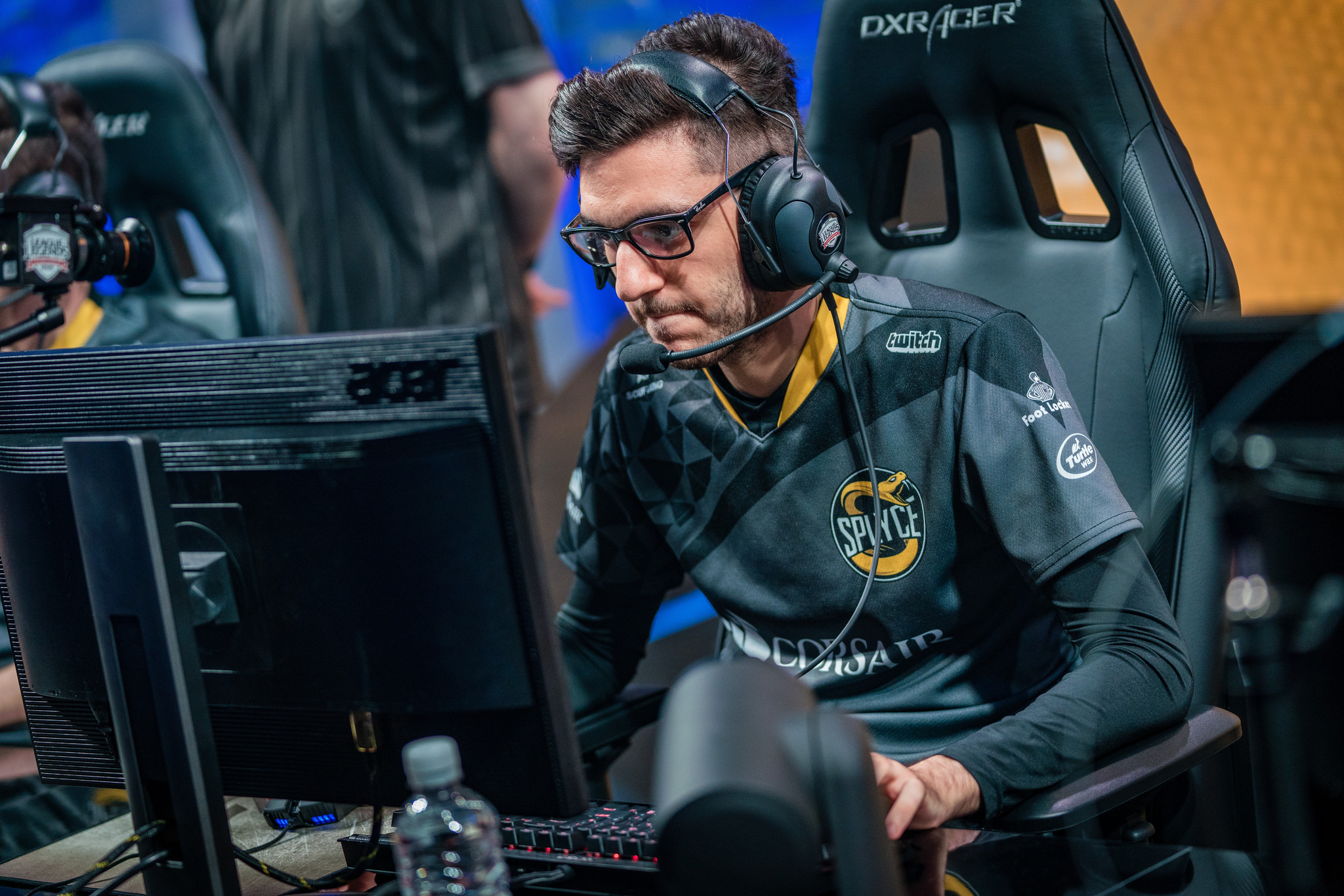 Cloud9 had reportedly been working on a deal with Splyce for Nisqy, but now the organization has welcomed the 20-year-old to the team.

“I’m really happy to join the C9 family,” Nisqy said. “It’s an honor for me to be part of one of the biggest organizations in the world. I’m not here to fit Jensen’s shoes, but to build my own legacy. I will work hard to make you guys proud and to repay Jack for his trust.”

Star mid laner Nicolaj Jensen, who first joined Cloud9 at the start of the 2015 NA LCS Summer Split, left C9 to join Team Liquid on Nov. 19. This obviously left a huge question mark in the mid lane for C9—but the organization quickly filled that void with both of today’s announcements.

Related: Goldenglue confirms that he’s staying with Cloud9 for the 2019 season

Goldenglue said in his tweet today that he’s looking forward to “competing for the starter position next season”—which means Nisqy isn’t guaranteed to be C9’s starting mid laner right away. Cloud9 effectively used their bench last season, so it wouldn’t be surprising if they took a similar approach with both Nisqy and Goldenglue in 2019.