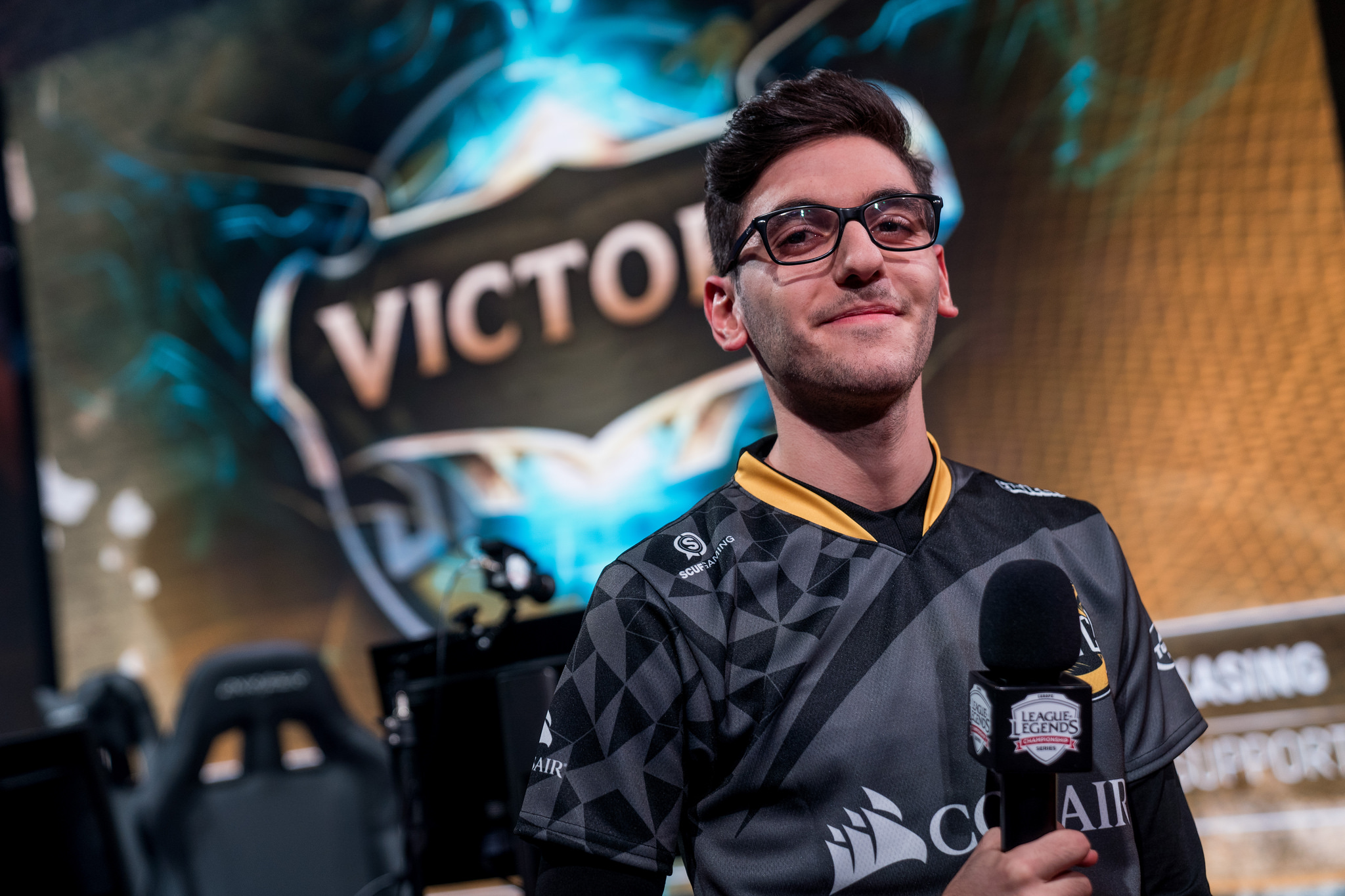 Nisqy last played in the NA LCS in 2017 with Team EnVy. He helped the squad reach the Summer Split playoffs that year, but they fizzled out in the first round. He then returned home to the EU LCS and competed with Splyce for both splits in 2018.

Splyce initially gave Nisqy freedom to talk to other teams weeks ago, along with the majority of the rest of their roster, when their application to the LEC was initially rejected. Just days ago, a massive last-minute shift in the franchising process led to Splyce being thrown a lifeline back into the league. But it seems like players were already on the move when that news became public.

For C9, this means that Nisqy will likely take up the roster spot vacated by Jensen. C9 did have a replacement ready in the form of substitute player Grayson “Goldenglue” Gilmer, who started for the team at times last year and played well when called upon. But even though he’s worked extremely hard to regain a starting spot in the LCS, it looks like he’ll have to wait longer for that to happen.

Nisqy will rejoin a C9 roster that remains largely unchanged from the squad that made the semifinals at Worlds this year. He’ll have big shoes to fill as he tries to bring C9 back to that point—or even higher.