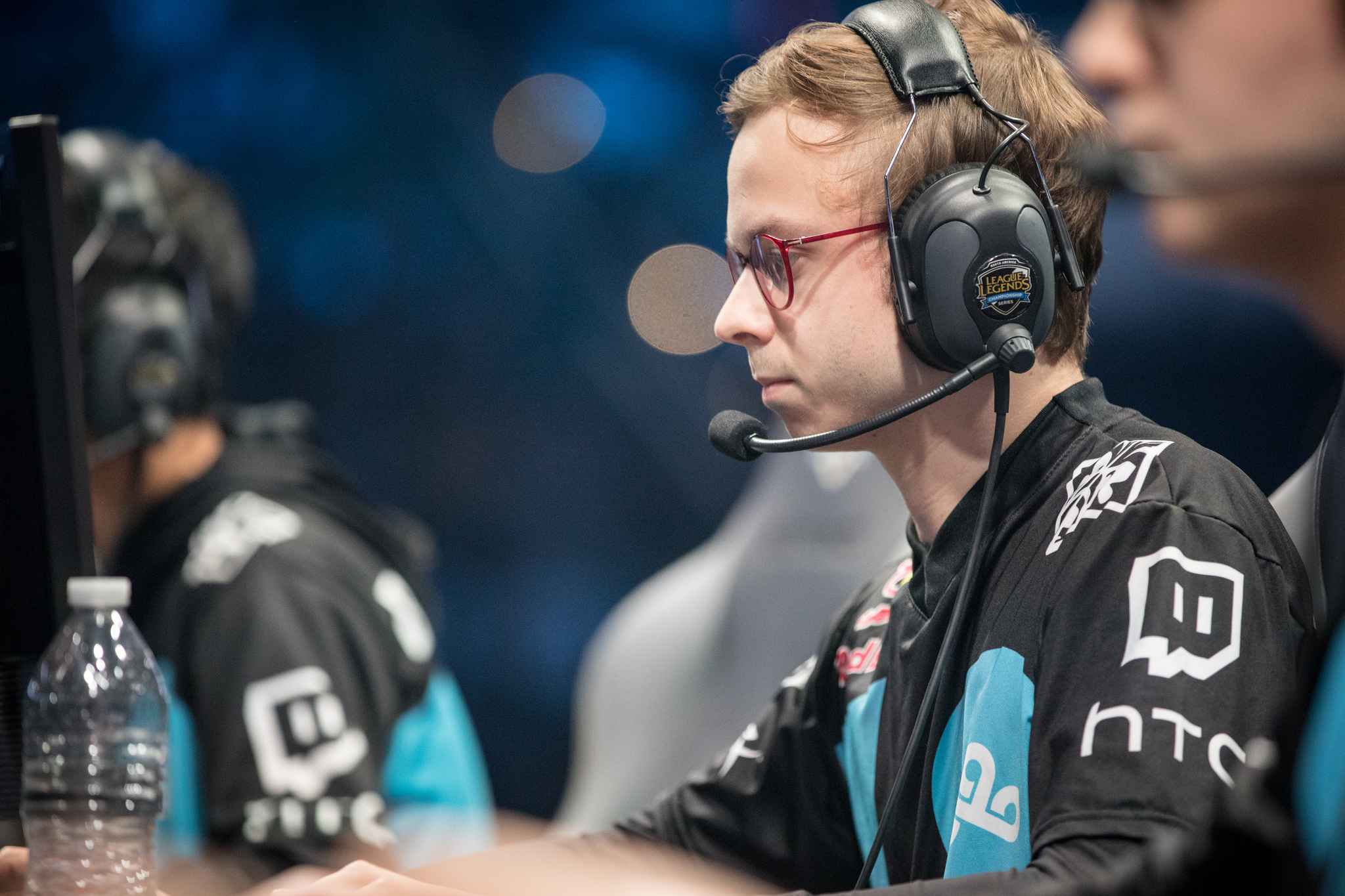 “Cloud9 and namely Jack have been no less than family to me over the past years, but I am writing this statement to let you know that from now on, I will be playing for Team Liquid,” Jensen said in Cloud9’s announcement. “I am changing things because I feel that will give me the best chance of achieving my goal, to become the very best version of myself.”

Jensen expressed his “respect and gratitude for Cloud9,” for the opportunity the organization gave him. “Cloud9 and I may be separating ways in the LCS, but one thing is certain, family really is forever,” Jensen said.

“Jensen is family to everyone here at the organization and to say we’re grateful for what he has helped us achieve feels too underwhelming,” Cloud9 owner Jack Etienne said. “This house won’t be the same, this team won’t be the same, but he knows he has lifelong friends and family here for him and it has been a gift getting to work with him. We wish him nothing but the best and eagerly await our paths crossing once more.”

Jensen, then known as Incarnati0n, first joined Cloud9 at the start of the 2015 NA LCS Summer Split after his competitive ban was lifted. For the next three years, Jensen became an unstoppable force for Cloud9, challenging TSM’s Søren “Bjergsen” Bjerg for the title as the NA LCS’ best mid laner.

With top laner Jung “Impact” Eon-yeong’s NA residency getting approved, according to NA LCS commissioner Chris Greeley, Team Liquid will be able to run their same roster with Jensen instead of Eugene “Pobelter” Park.

It’s unknown at this time if Pobelter will remain on Team Liquid, sharing playing time with Jensen, or if he’ll be transferred to another team.