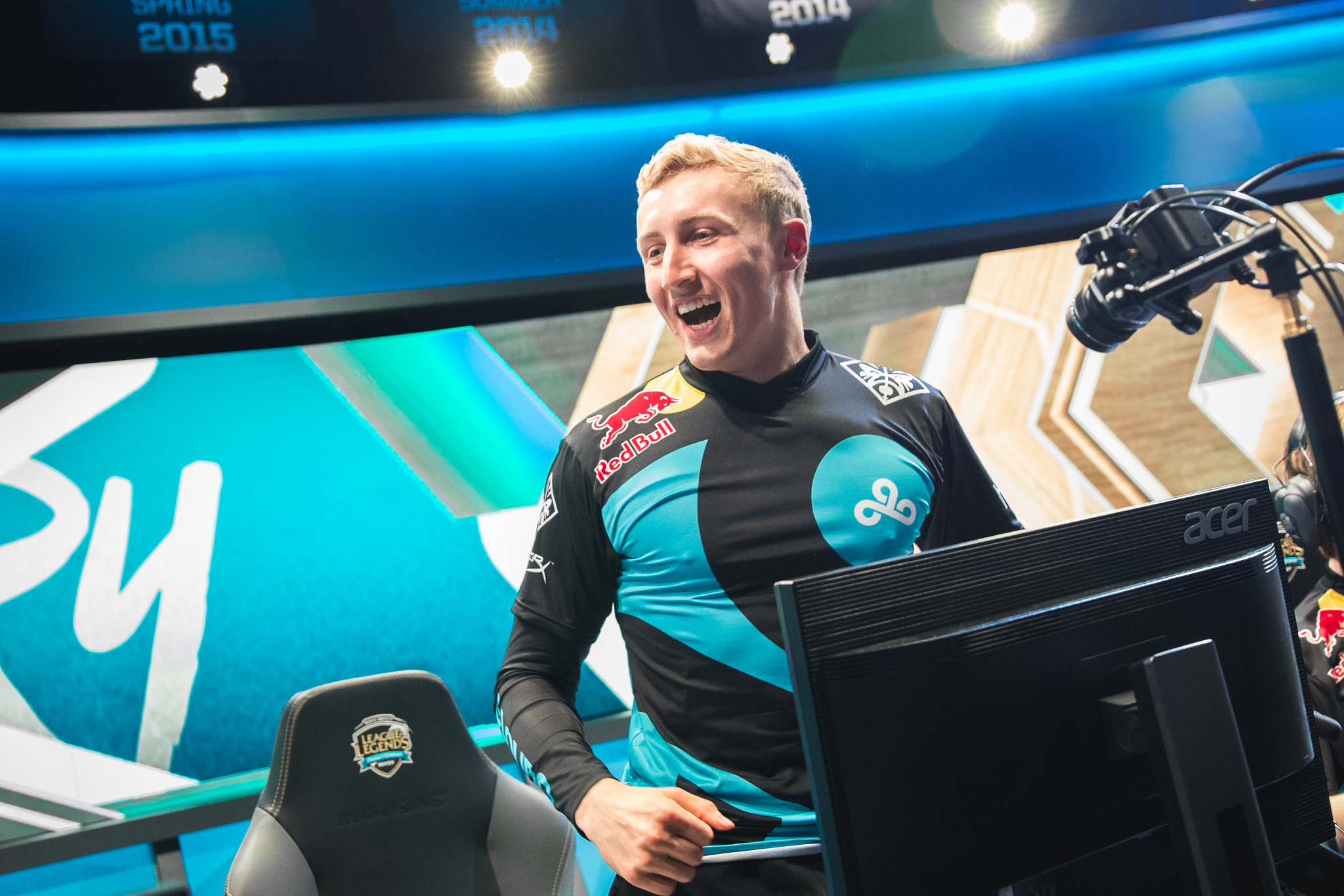 Cloud9 mid laner Greyson “Goldenglue” Gilmer plans to remain with the organization for the upcoming season of the NA LCS.

Goldenglue tweeted earlier today that he’s “staying with Cloud9 and competing for the starter position next season.”

The 22-year-old mid laner was a big part of C9’s remarkable turnaround in the second half of last year’s NA LCS Summer Split. Goldenglue was a substitute player who started at times for the team last year and played well when called upon.

Goldenglue might not be the only mid laner on C9’s 2019 roster, however. Cloud9 is reportedly working on a deal with Splyce to acquire mid laner Yasin “Nisqy” Dinçer.

Since Jensen and Goldenglue both saw playing time last season, it wouldn’t be too strange to see C9 take a similar approach this year as well. But as Goldenglue said in his tweet, he’s looking forward to competing for the starting mid lane position in 2019.