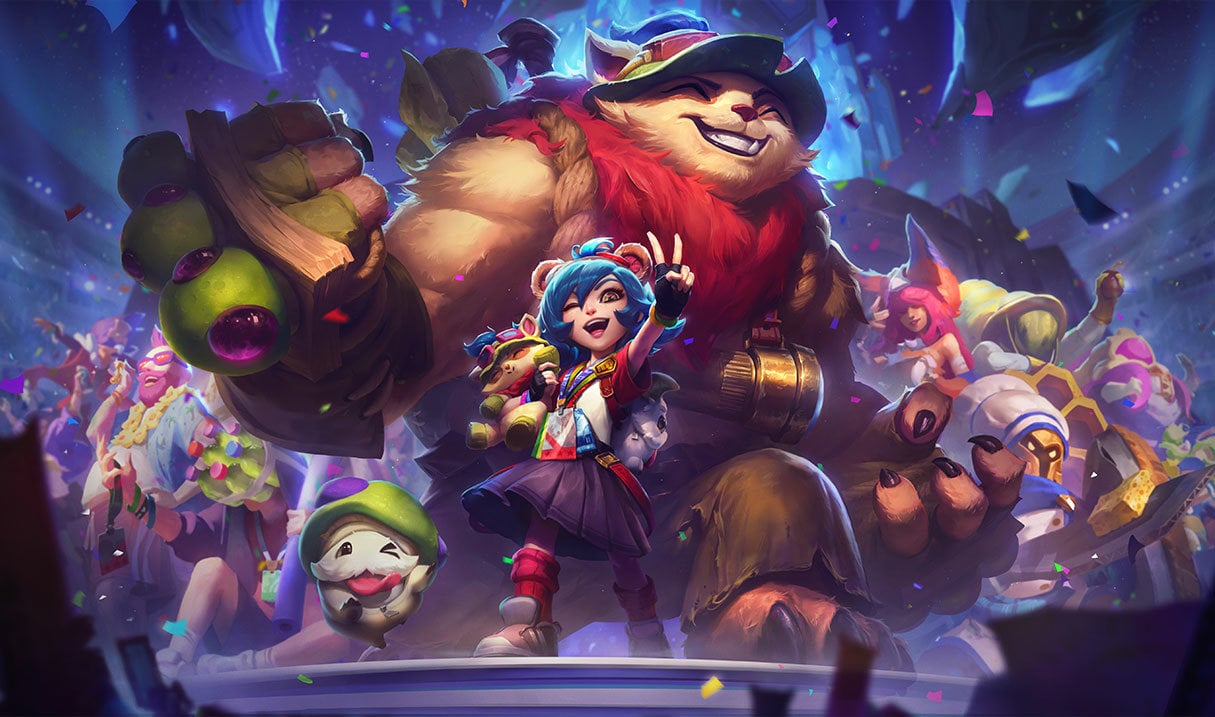 Have you ever finished a game of League of Legends and stopped to think how many hours you’ve invested into Summoner’s Rift?

The answer, like it or not, is probably many hundreds of hours you could’ve spent doing other things—like reading a book, learning a second language, or knuckling down and going to the gym.

Wasted On LoL is a website that tells you everything you need to know about your time spent on League. Simply input your summoner name (or anyone else’s for that matter) and the website will calculate how long you’ve spent playing League (and Teamfight Tactics) since you first created and signed into your account.

After entering your summoner name, the website will tell you how many minutes, hours, and days you’ve spent playing the game, along with how your numbers stack up against other players in your region.

But no matter how many hours you’ve put into becoming the best Blitzcrank, Ahri, or Singed player in the world, just know that you probably haven’t played as much as North America’s ‘ashura strike,’ who has spent an astonishing 417 days (well over a year) of their life playing the game.