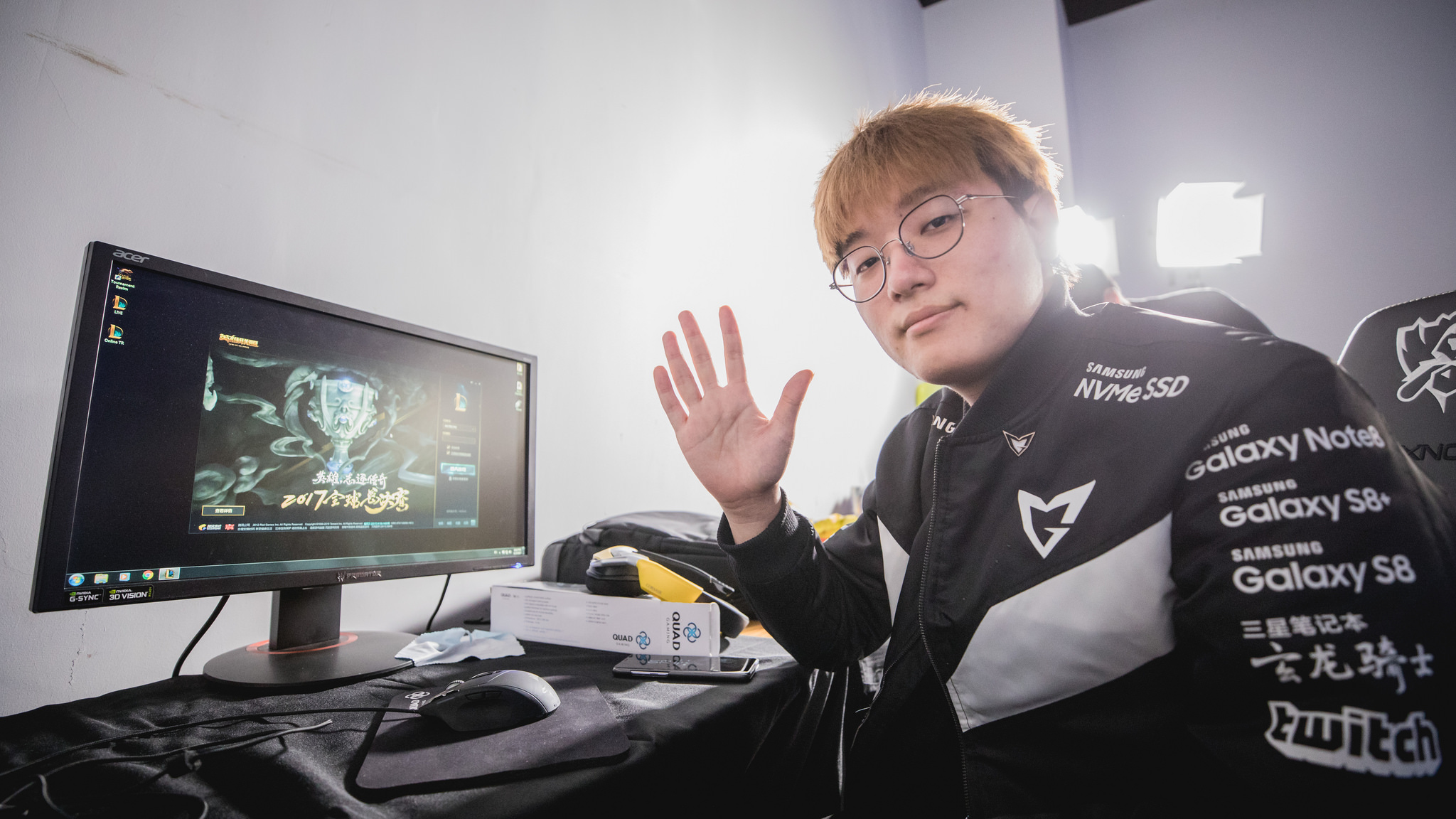 Team Liquid continues to make NA LCS off-season headlines today as the org announced the acquisition of support player Jo “CoreJJ” Yong-in, who won the League of Legends World Championship in 2017 on the starting roster of LCK team Samsung Galaxy.

Alongside top laner Jung “Impact” Eon-yeong, Liquid now has two world champions on their roster, assuming Impact remains on the roster throughout the already-turbulent off-season. You can throw in Jensen’s Worlds semifinals appearance this year, and you have one very stacked roster, at least on paper.

CoreJJ has been in the NA LCS before, so the region won’t be entirely new to him. Before joining Samsung Galaxy after the 2015 season, he competed for Dignitas. He joined the team as Michael “Imaqtpie” Santana’s replacement, but he was only on the team for a year before moving to the LCK.

That being said, CoreJJ is a former bot lane carry. There’s always the possibility that he can flex in for Yiliang “Doublelift” Peng, Liquid’s superstar bot lane carry, when the season begins in January. Of course, that’s also assuming Doublelift is still on the team at the end of the off-season.