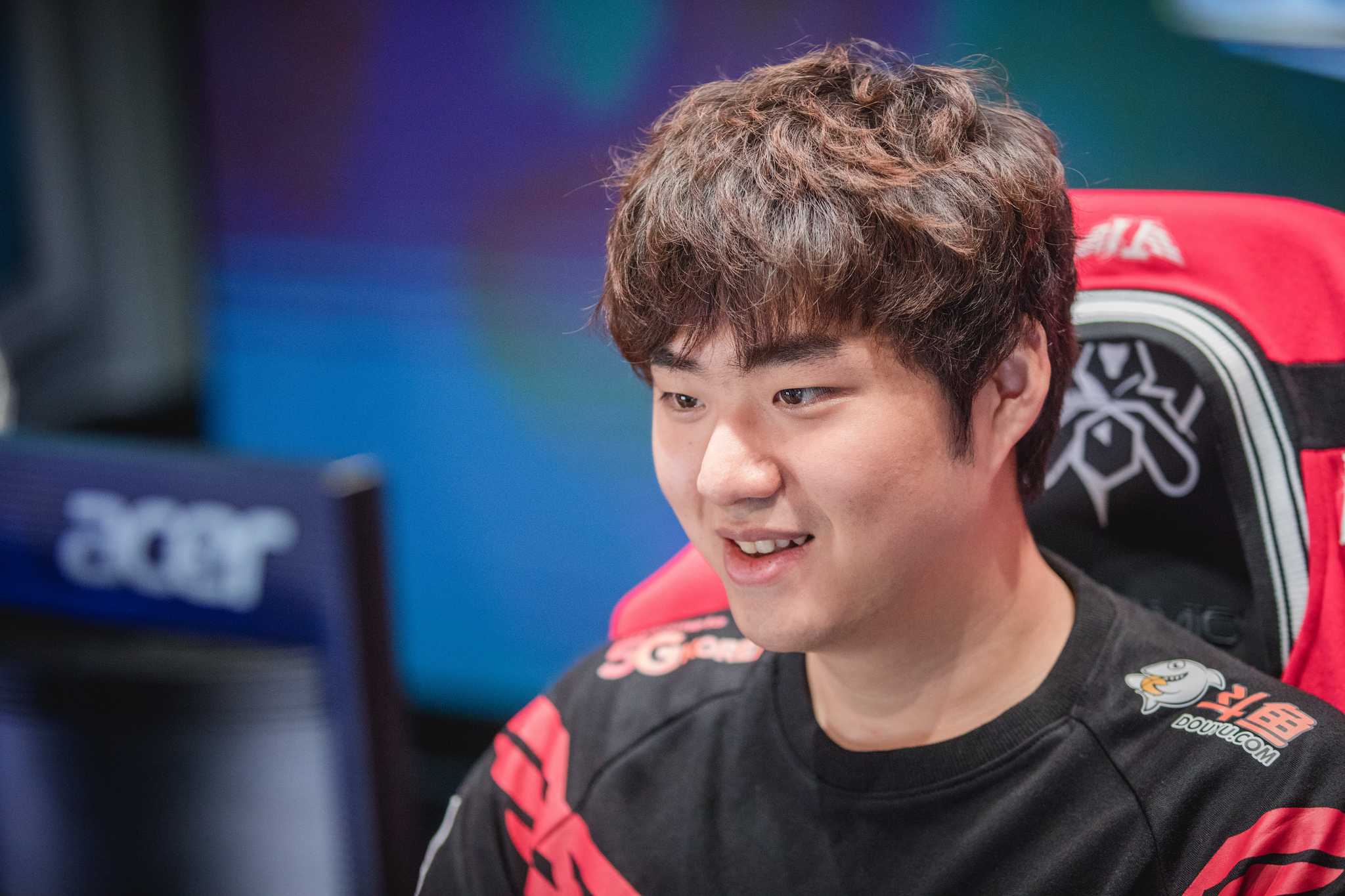 “I just wanted to say that it is [a] great honor to join 100 Thieves and [I’m] already very excited to meet fans within NA very soon,” Bang said in a separate tweet following the announcement of him signing with 100 Thieves. “Having the chance to talk with 100 Thieves and its teammates several times, I saw the team’s fire in winning and their eagerness to succeed, which I thought would be a great fit for me and led to [the] great honor of joining 100 Thieves in the end.”

With the arrival of Bang, 100 Thieves also parted ways with AD carry Cody Sun. Wishing Cody Sun the best of luck in his future endeavors, 100 Thieves explained that it’s “working closely with Cody to find him a new team for the upcoming season.”

After entering League of Legends at the start of 2018 as one of the new NA LCS franchised teams, 100 Thieves had an impressive first year. 100 Thieves not only made the finals of its first NA LCS seasonal split, but also qualified for the 2018 World Championship as North America’s second seed.

It’s unknown at this time if 100 Thieves plans to make more roster changes before the 2019 season begins in January.