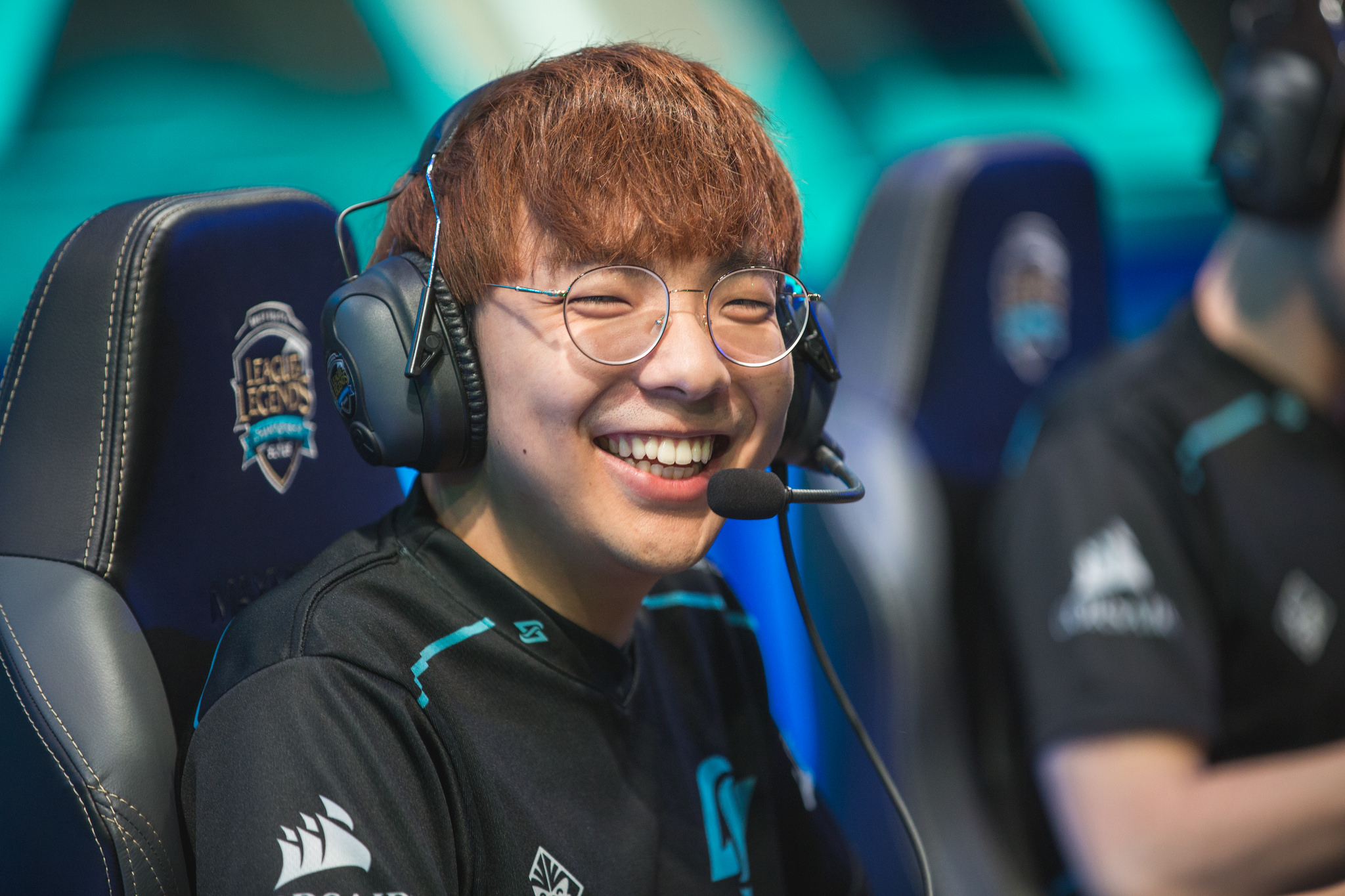 “At CLG we didn’t really do well this past year, and I felt that for CLG and I, we both needed some kind of change. And I was really confident that if I come to [100 Thieves] I could hit my peak again,” Huhi said in 100 Thieves’ announcement video.

With the addition of Huhi, 100 Thieves’ Ryu Sang-wook will be moving to an assistant coaching position, the organization revealed in a separate tweet. A veteran who has been playing competitively since 2012, it is unknown if Ryu is still open to playing mid lane, or if this will be his retirement from professional play.

Earlier this year Huhi became officially recognized as a North American resident after obtaining his Green Card. With the announcement of top laner Kim “Ssumday” Chan-ho’s re-signing yesterday, 100 Thieves still has one free import slot it can exercise if it wishes to make any more roster changes.

Huhi joining 100 Thieves will be a reunion of sorts for him and support Zaqueri “Aphromoo” Black. The two played together on CLG for three years, before Aphromoo left at the start of 2018 to join 100 Thieves. During their time on CLG, Huhi and Aphromoo won two NA LCS titles, and made the 2016 Mid-Season Invitational final.

100 Thieves has yet to announce changes to its jungle and AD carry positions.