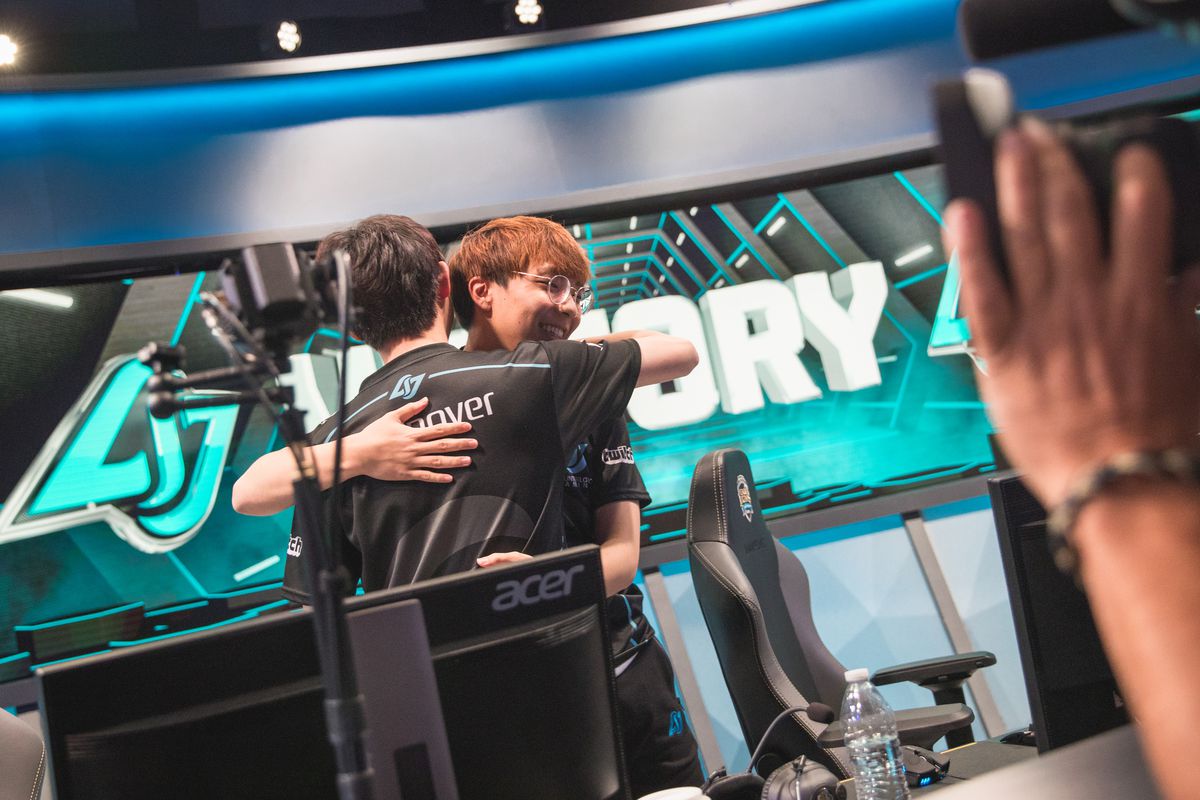 CLG’s mid laner Choi “Huhi” Jae-hyun is no longer an import in the NA LCS—he’s now a permanent resident of the United States, the player revealed on Twitter last night.

Huhi made the announcement shortly after CLG’s victory over Echo Fox in the opening match of the NA LCS’ week four schedule, defying all expectations and disrupting the four-way tie for first place in the process.

The NA LCS only permits two imports on a starting roster, forcing teams to have three North American players when they compete. Now that Huhi is a U.S. resident, however, CLG has the opportunity to add another import to its team—if the organization wants to take this route. Huhi is one of two Korean players on CLG’s lineup alongside jungler Kim “Reignover” Yeu-jin.

Huhi has been a part of CLG’s roster since May 2015 following a stint with former NA team, Team Fusion. He started as a substitute mid laner and didn’t play in the 2015 Summer Split regular season at all.

He became the starting mid laner in 2016, however, after replacing Eugene “Pobelter” Park, who joined Immortals. Huhi instantly became a pivotal part of the lineup, helping CLG win the NA LCS title in the 2016 Spring Split, where they beat TSM in the finals.

Huhi is the second LCS player to become a permanent resident of the U.S., according to ESPN’s Jacob Wolf. Former Team Curse and Liquid top laner Diego “Quas” Ruiz earned the same status in May 2015.

Many League of Legends and CLG fans will now be curious to see if the organization tries to recruit a top-tier import in the near future.