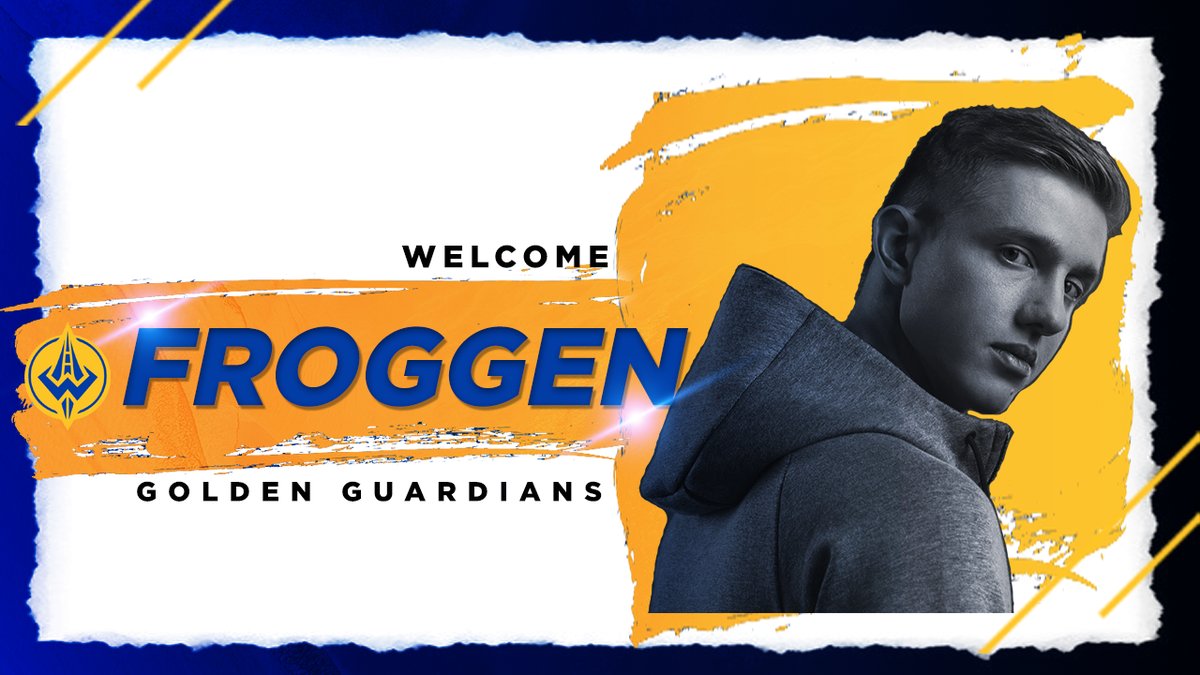 After a year away from competitive play, Henrik “Froggen” Hansen is making his NA LCS return in 2019 as Golden Guardians starting mid laner.

This will be Froggen’s first time in the NA LCS since the 2017 Summer Split, when he played under the Echo Fox banner. Following his departure from Echo Fox in last year’s offseason, Froggen didn’t sign with another team, and instead spent the year streaming.

In April, though, Froggen made his quasi-return to competitive play for the European Masters tournament as part of a special Origen roster, which included fan-favorite names like AD carry Konstantinos-Napoleon “FORG1VEN” Tzortziou and Lee Sin legend Choi “inSec” In-seok. Froggen and Origin won the European Masters, beating Illuminar Gaming in a 3-0 sweep.