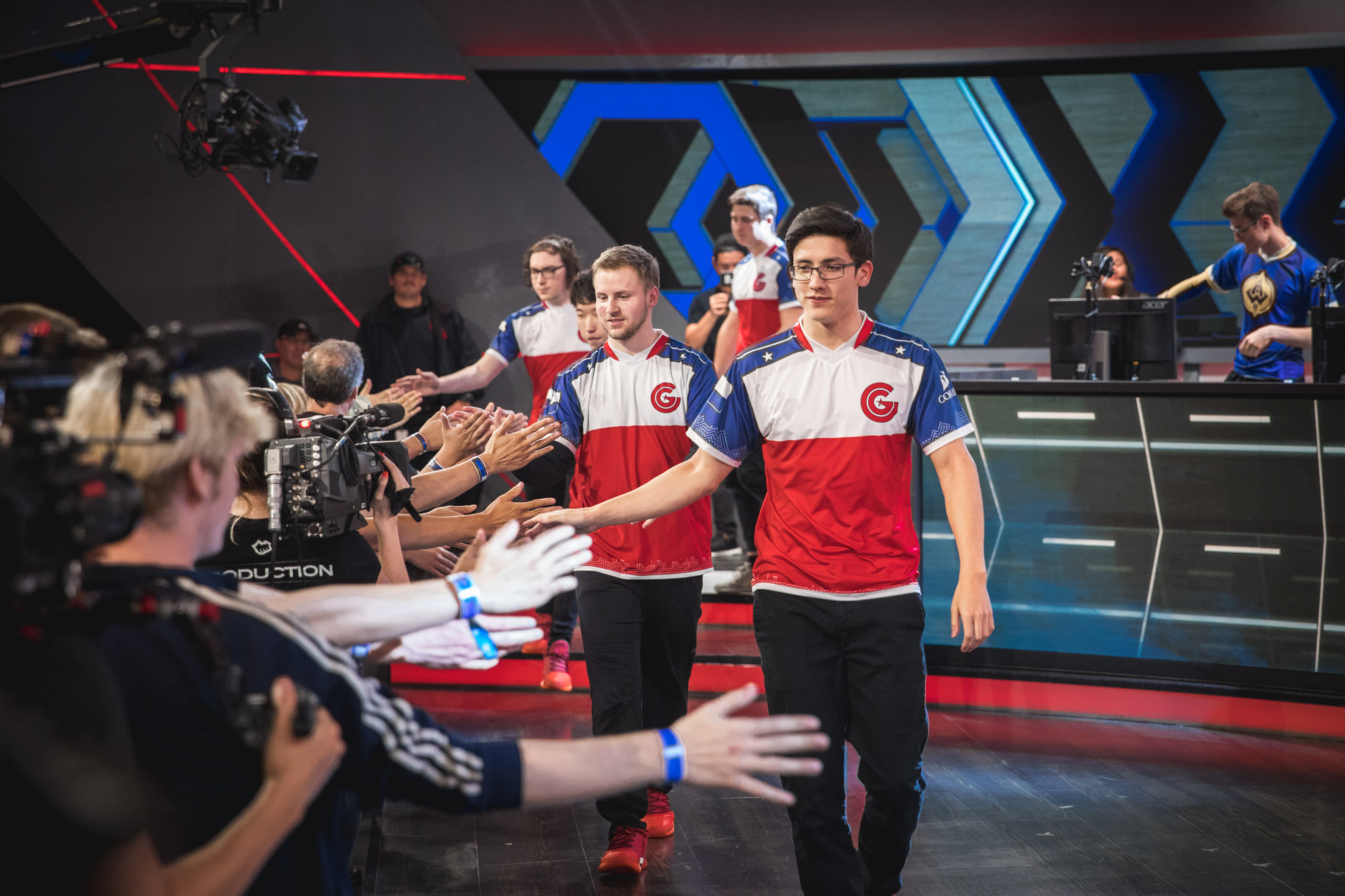 Echo Fox might be signing three players from Clutch Gaming’s 2018 roster, according to ESPN’s Jacob Wolf.

If all of these reported roster moves are finalized, both Echo Fox and Clutch Gaming will look very different in the upcoming season. Clutch would feature Huni in the top lane with jungler Nam “LirA” Tae-yoo, ADC Chae “Piglet” Gwang-jin, and support Philippe “Vulcan” Laflamme—they’d still need a mid laner, though, after Fabian “Febiven” Diepstraten left Clutch to join Misfits earlier this week.

Echo Fox, on the other hand, is “evaluating potential trade options” for jungler Joshua “Dardoch” Hartnett and mid laner Tanner Damonte, according to ESPN.

Regardless of Dardoch and Damonte’s future on the team, however, it seems like Echo Fox ADC Lawrence “Lost” Hui and support Andy “Smoothie” Ta could also be on the way out if the organization successfully acquires Apollo and Hakuho to man the bot lane in 2019.