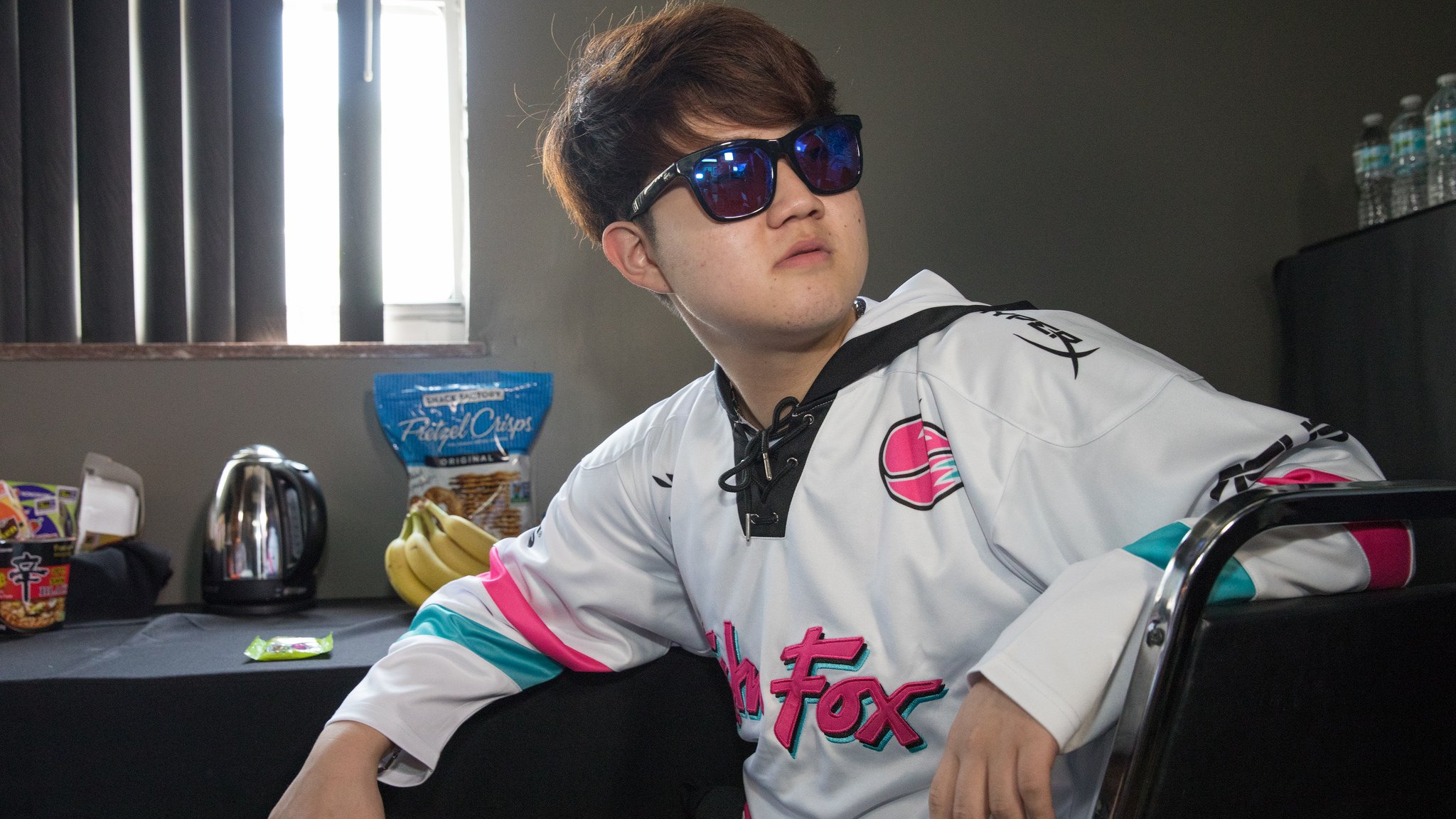 Echo Fox top laner Heo “Huni” Seung-hoon looks to be on his way to Clutch Gaming, according to a report from ESPN.

Huni will be replacing Colin “Solo” Earnest, Clutch’s current top laner, who is still under contract with Clutch for another year. It is currently unknown if Solo will seek a starting position on another team, or stay on Clutch as part of the Academy League roster.

Huni first entered the NA LCS in 2016, joining the now defunct Immortals team. The following season Huni left North America to join SK Telecom T1, that year’s world champion. During his time on SKT, Huni won the LCK 2017 Spring Split, Mid-Season Invitational, and made it to the finals of the World Championship. In 2018, Huni returned to the NA LCS, becoming Echo Fox’s top laner for the season.

Aside from mid laner Fabian “Febiven” Diepstraten, who joined LEC’s Misfits gaming last Tuesday, Clutch has retained its entire 2018 roster. One of the most important players Clutch has seemingly managed to keep barring future announcements is AD carry Chae “Piglet” Gwang-jin, who is now officially considered a North American resident.

Clutch first entered League of Legends in 2018 as one the new teams accepted into Riot Games’ franchised NA LCS. While Clutch had a strong Spring Split showing, finishing in fourth place after beating TSM in the playoffs, their performance fell quite a bit in the summer. Clutch ended the 2018 Summer Split in ninth place, ahead of last place team, Golden Guardians by one game win.