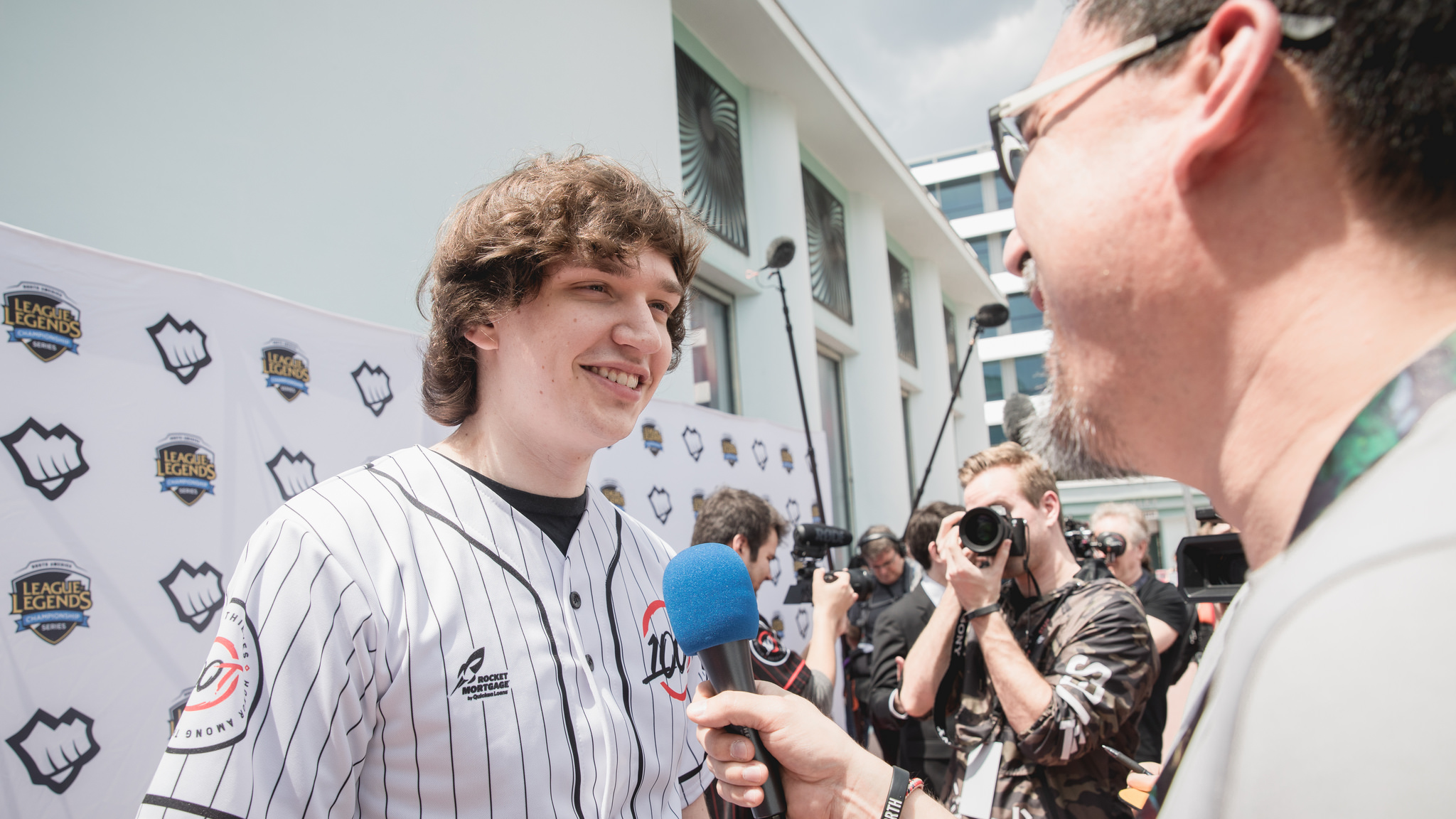 “To my fans, thanks for always supporting me. I know I’ve been switching teams pretty often, and it’s really cool that some people keep following me through all that. It has been awesome to share that adventure with you, and I hope you can keep following me this year,” Meteos said in OpTic’s announcement. “And to the OpTic fans, it’s great to be here, and I hope I can make you guys proud.”

Meteos will be replacing Matthew “Akaadian” Higginbotham, OpTic’s previous jungler. Akaadian joined OpTic at the start of 2018, and remained as the team’s starting jungler for the entire year. Yesterday Akaadian posted on his personal Twitter account that he was now a free agent, in search of a new team.

Meteos began his 2018 season as 100 Thieves’ starting jungler. During his time on 100 Thieves, Meteos helped bring the organization to its first NA LCS final. Mid-way through the following Summer Split though, 100 Thieves traded Meteos to FlyQuest. Unable to secure a starting position while on FlyQuest, Meteos spent the rest of the 2018 season playing on FlyQuest’s Academy League team.

OpTic entered League of Legends at the beginning of 2018 as one of the new teams accepted into Riot Games’ newly franchised NA LCS. Although the team finished the Spring Split in ninth place, OpTic’s performance began to rise in summer, and they were two games away from playoff qualification.