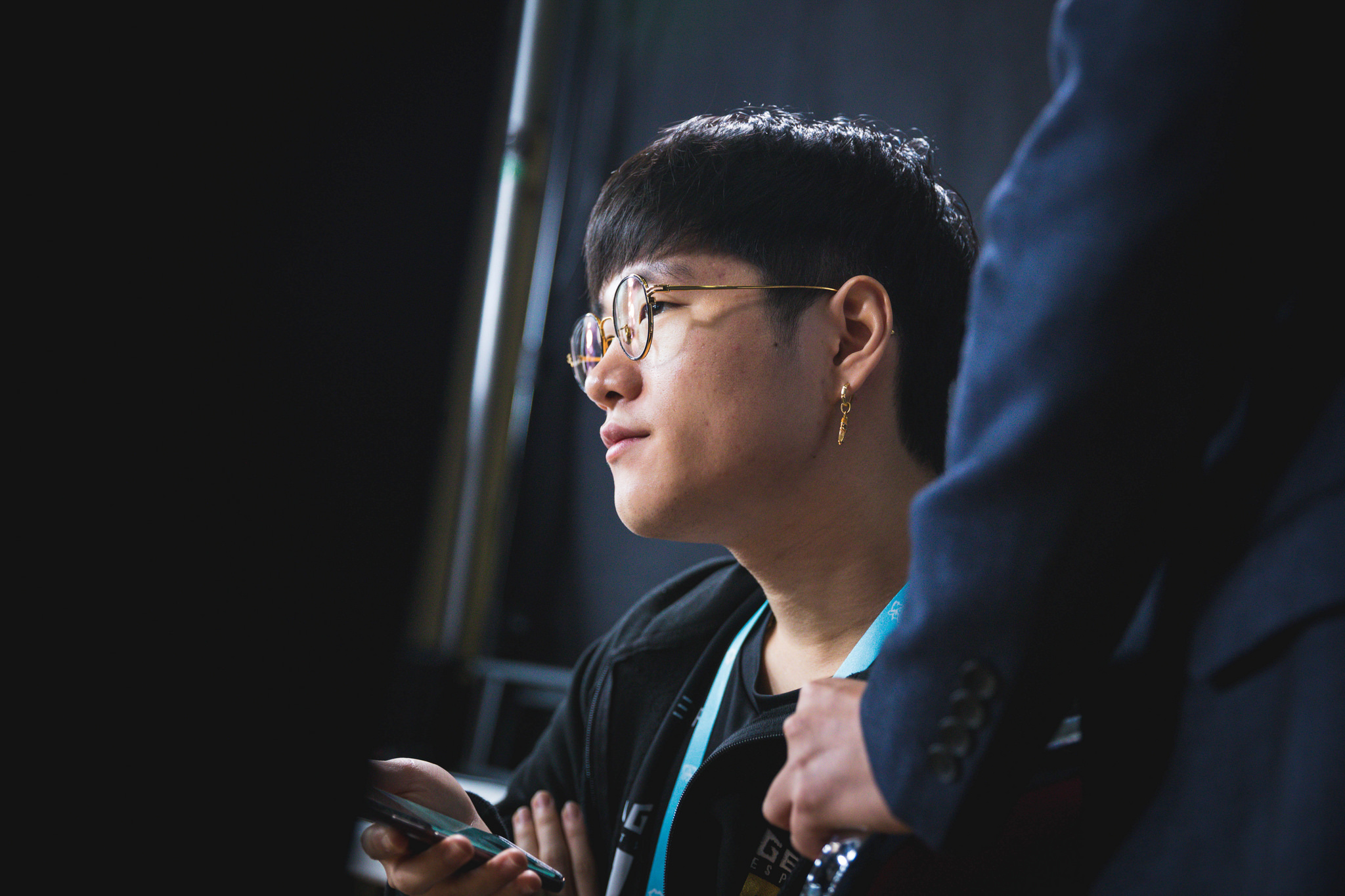 Crown will replace Tristan “PowerOfEvil” Schrage, who has since left OpTic to join CLG. This will be the second time Crown has left Korea to play abroad, with the first being in 2014 when he played in Brazil.

As a veteran Korean mid laner, Crown’s greatest achievement as a professional player was winning the 2017 World Championship with Samsung Galaxy, which has since become Gen.G.

After winning the World Championship, though, Crown’s performance began to decline. In the 2018 LCK Summer Split, Crown played only three on-stage matches, with Gen.G’s other mid laner, Song “Fly” Yong-jun, starting for all of the other games.

Crown saw a resurgence following the LCK Summer Split, though. He helped carry Gen.G through Korea’s World Championship regional qualifier, beating SK Telecom T1, KINGZONE DragonX, and Griffin. But unfortunately for Gen.G, the team was unable to make it past the 2018 World Championship group stage.

Crown’s signing is the first roster move OpTic has announced since this year’s offseason began.