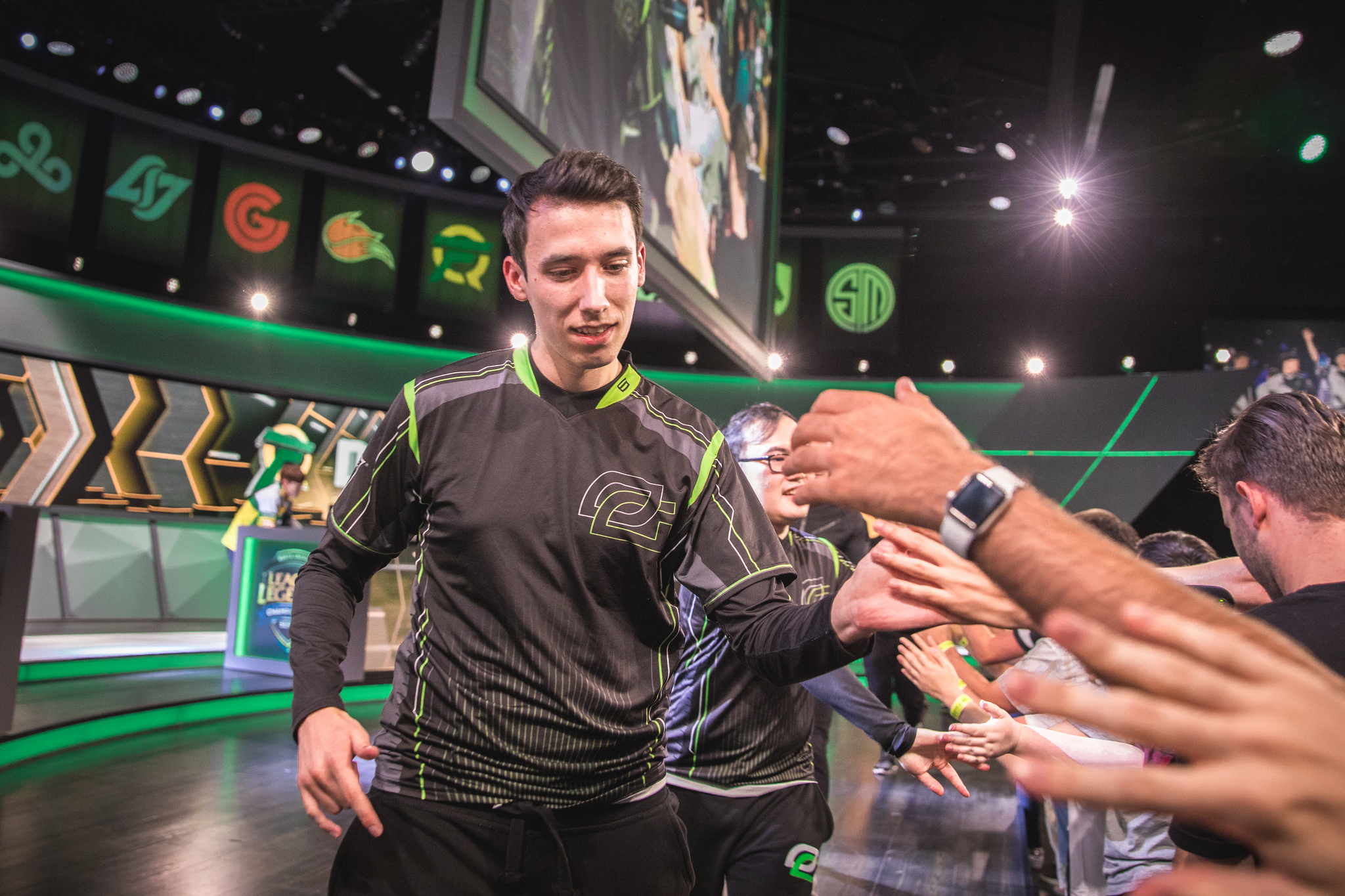 “I am extremely excited to meet my new teammates, and work with the content crew to create some awesome stuff for you guys,” PowerOfEvil said in CLG’s announcement video. “From conversations with Weldon, and my new teammates, they’re really interesting. We share a lot of the same goals, philosophy, and we have the same ideas on how we can achieve these things.”

PowerOfEvil will be replacing Choi “Huhi” Jae-hyun, who has since joined 100 Thieves. Prior to his departure, Huhi was CLG’s starting mid laner for the past three years.

Despite OpTic not making an NA LCS playoff appearance in either split last year, PowerOfEvil was lauded by both fans and pundits for excellent skill and carry ability in 2018. PowerOfEvil was voted the second NA LCS all-pro mid laner in the Summer Split, gaining more votes than TSM’s Søren “Bjergsen” Bjerg.

Aside from PowerOfEvil and the signing of Weldon Green as head coach, CLG has yet to reveal any other roster changes. According to Riot Games’ global contract database, CLG’s players are contracted with the organization until 2019—except for support Vincent “Biofrost” Wang, whose contract expires in 2020.

CLG experienced one of its worst performing years in 2018. Like OpTic, CLG were unable to qualify for the NA LCS playoffs in 2018, ending the Spring Split in seventh and the Summer Split in eighth.