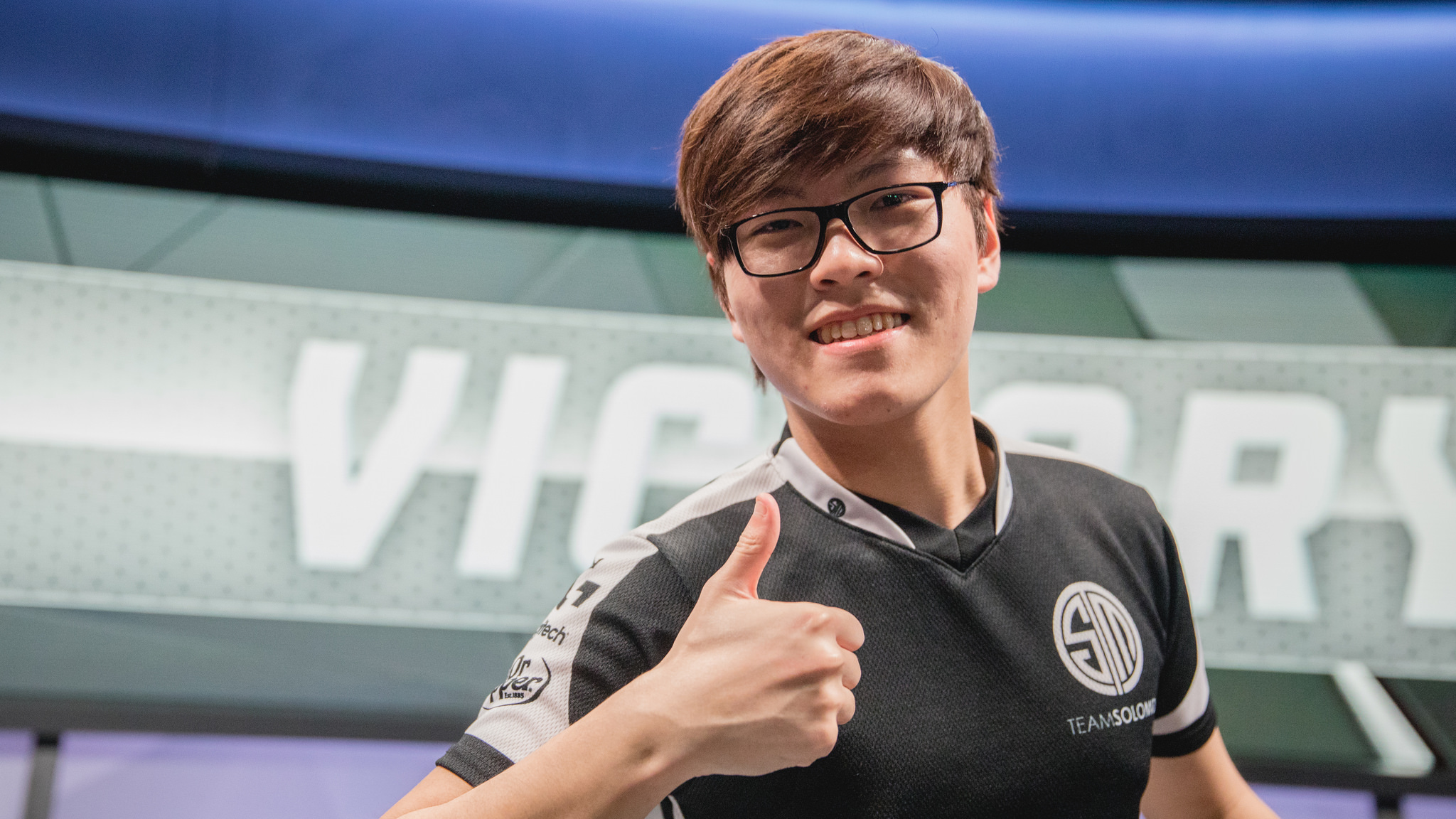 Talented young North American jungler Mike Yeung has struggled for a couple years to find his place in the LCS. But now he’s landed in a great position after signing with two-time defending champions Team Liquid.

Mike Yeung was introduced to the NA LCS with Phoenix1 two years ago. He was so good, he made the All Star Event as a rookie. When he signed with a stacked TSM roster last offseason, it was his chance to prove his mettle on a good team. But the pairing was not meant to be—his aggressive style clashed with TSM’s and he was benched after the Spring Split.

Now, he gets to start over with Liquid. And even though Liquid have an established starter in Jake “Xmithie” Puchero, this might be an even better situation for Mike Yeung.

First, although Team Liquid are expected to keep winning, the expectations they face are nowhere near what TSM players deal with. That pressure can lead to teams making suboptimal decisions.

Then there’s the fact that backing up Xmithie might be exactly what Mike Yeung needs. Lots of young, talented junglers are thrown into the fray and tasked with becoming a team’s carry. That can work for a time, but it always gets figured out. Xmithie has made his career by learning how to path intelligently, play a variety of champions, and really lead his team. Those are all things that Mike Yeung can improve at while learning from one of the region’s best. Liquid have a chance to tame his unpredictable style while preserving the spirit that made him special to begin with.

If Liquid remain patient with Mike Yeung and give him opportunities to prove himself, this could turn out to be a dream scenario for both the team and the player.