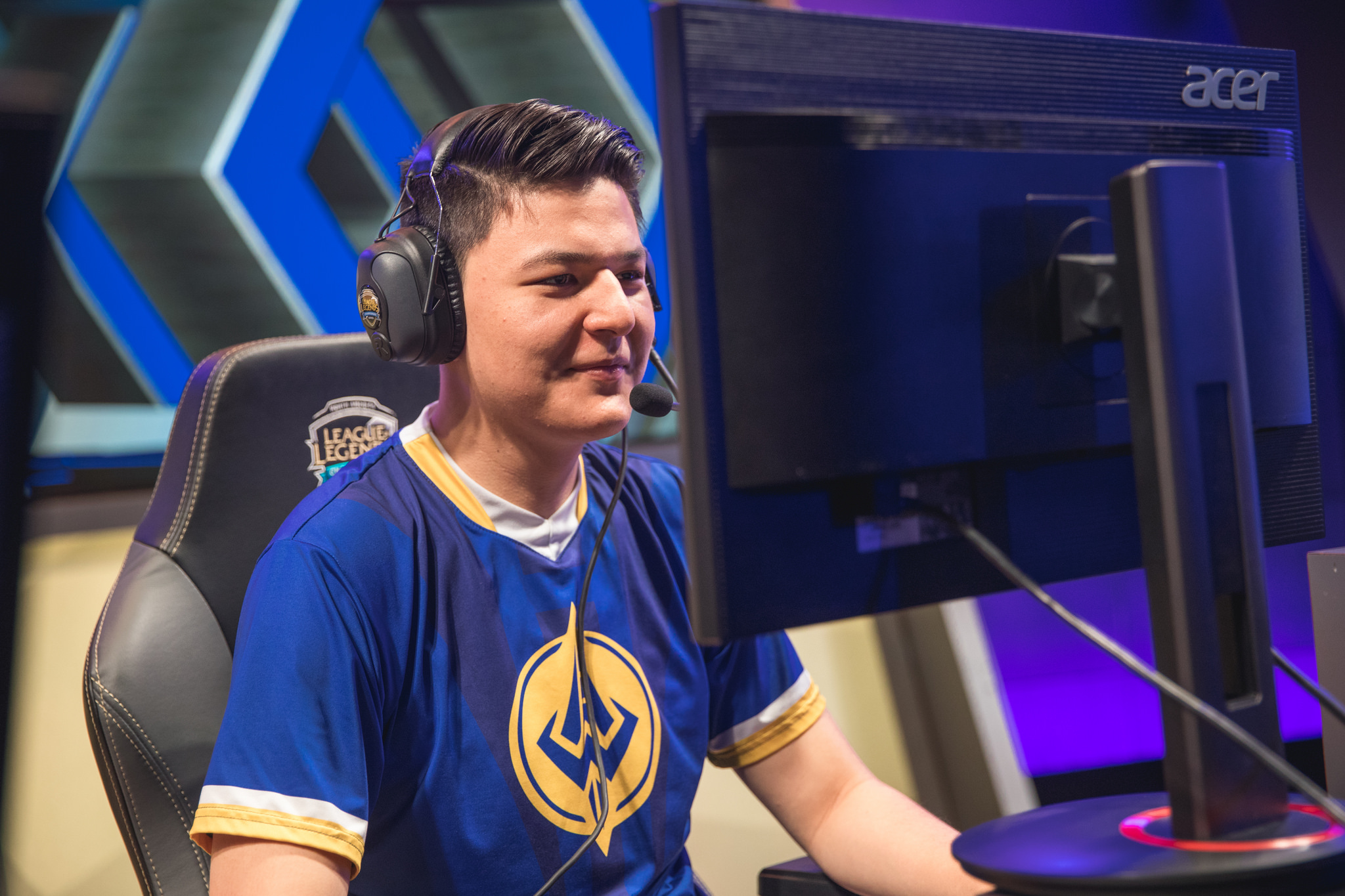 Matt played for Team Liquid and its Academy affiliate from May 2015 to December 2017, when he joined the newly-formed Golden Guardians. Unfortunately for Matt and his fans, Golden Guardians finished last in both NA LCS splits in 2018, finishing the year with a combined 9-27 record.

“Spending the year off of Team Liquid, I didn’t get any much better results to be honest—being 10th place for two more splits,” Matt said in the video. “I’d say it gave me a lot more experience, though. Playing both summer and spring with Golden Guardians gave me more career experience, but overall I’m just looking to get back into a really solid environment where I can show I got what it takes to be a top LCS pro.”

When Matt was previously on Team Liquid, he played several Academy matches, although he didn’t play an entire split in the league (the Academy League was known as the NA Challenger Series at the time).

Now, with TL Academy, Matt will play alongside the likes of bot laner Quentin “Shoryu” Pereira and Mike Yeung, a young jungler who spent his 2018 season on TSM and its own Academy League team.