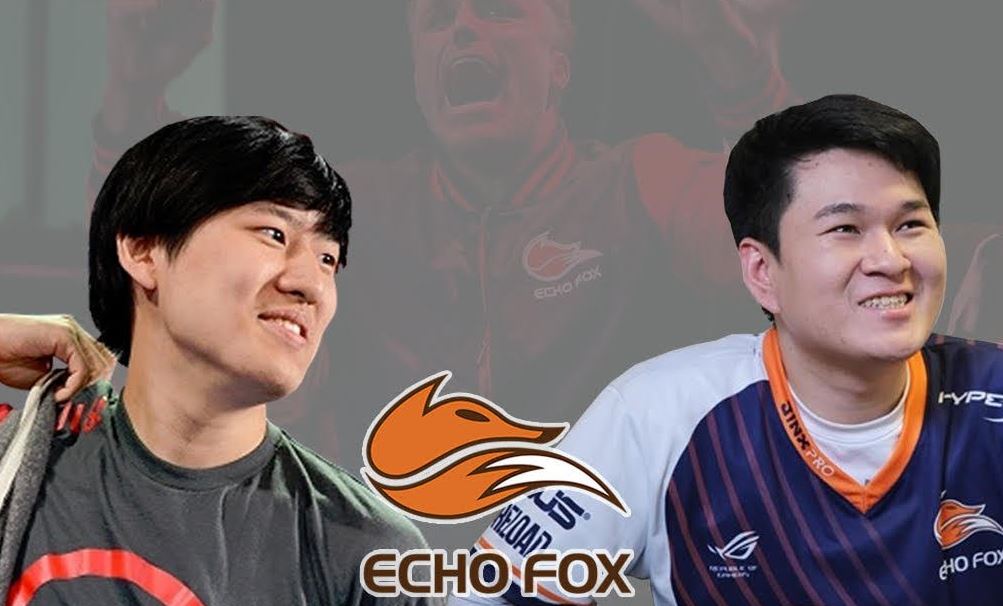 As the 2018 end-year offseason has started to slow down and each team’s rosters have filled up, Echo Fox hit the fans with one of the most shocking player acquisitions so far. The org has picked up former Cloud9 and KT Rolster jungler Lee “Rush” Yoon-jae for its starting League of Legends roster, according to its announcement on Twitter today.

Also joining the team for the 2019 NA LCS season is Kim “Fenix” Jae-hun, who played on Echo Fox’s starting roster for the 2018 Spring Split and part of the summer, too. He was replaced by Tanner Damonte in July, who is now a part of Clutch Gaming.

This move may excite fans who have been pleading for Rush to return to the NA LCS since he left Cloud9 in 2016, but it raises another question as well. Joshua “Dardoch” Hartnett, the team’s starting jungler in 2018, hasn’t announced his new home yet, if he has one.

When Echo Fox acquired Nickolas “Hakuho” Surgent, Apollo Price, and Colin “Solo” Earnest from Clutch, ESPN reported that the team was looking into trade options for Dardoch. But nothing has yet been reported by either the team or an outside source about what Dardoch’s future entails.

It would be strange if he didn’t land a spot for the upcoming season, since he made waves throughout the professional community as one of Echo Fox’s best players, a solid jungler, and, unlike previous years, a great teammate.

The NA LCS begins this January.