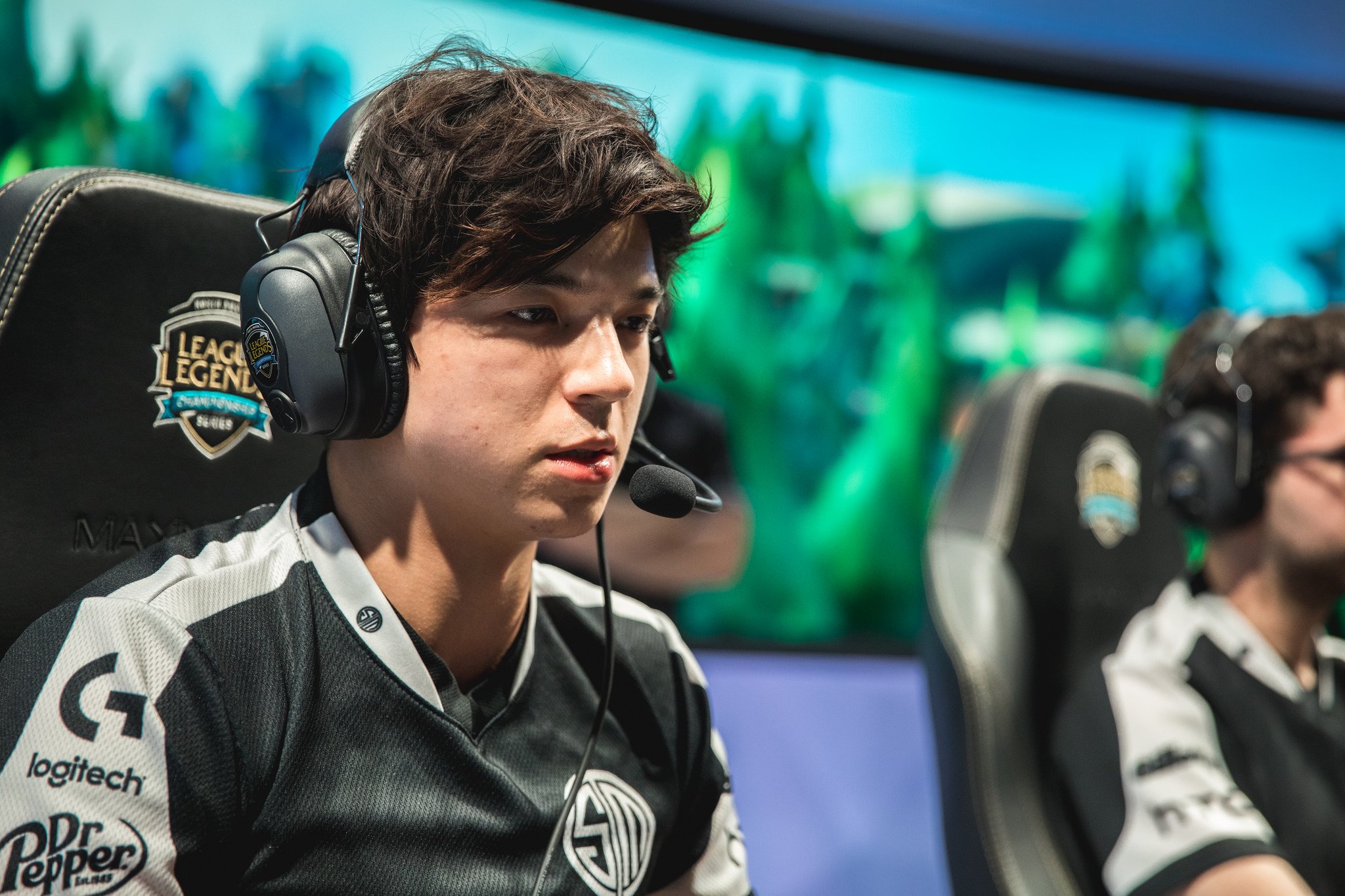 Hauntzer previously competed with TSM since November 2015, but was recently replaced by Sergen “Broken Blade” Çelik on Nov. 25.

On the same day, ESPN reported that Hauntzer and former Team Liquid support Kim “Olleh” Joo-sung were set to join Golden Guardians for the upcoming season.

This is the first official roster move for Golden Guardians during the current offseason. The team is also reportedly set to sign legendary mid laner Henrik “Froggen” Hansen.

Although 2018 was a rough year for Hauntzer and TSM, he has seen a lot of success in past NA LCS splits. And after Golden Guardians finished both the 2018 Spring and Summer Splits in last place, the organization is hopeful its new top laner can help flip the script in 2019.