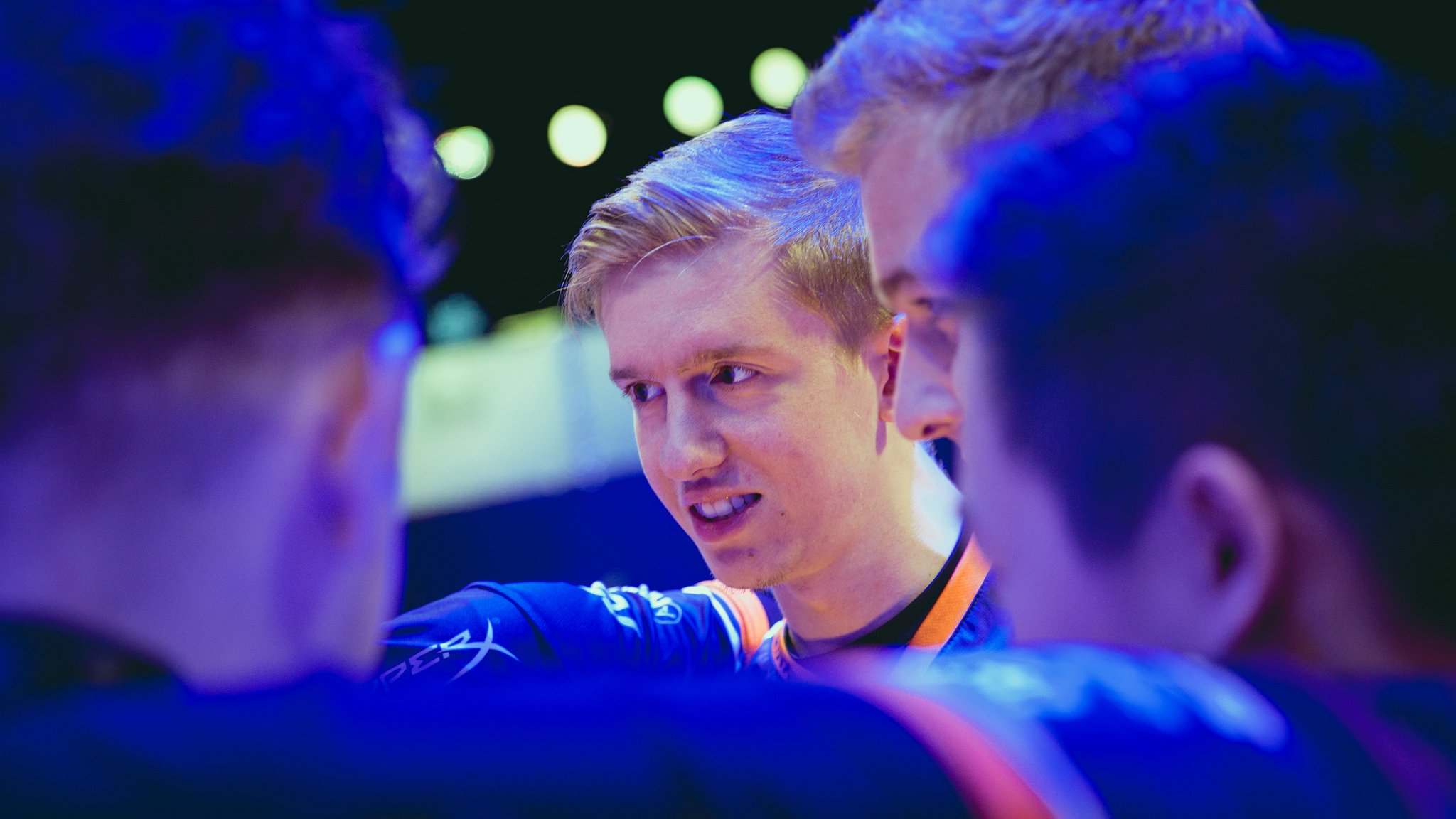 Legendary mid lane star Henrik “Froggen” Hansen was forced to sit out all of the 2018 season as no top-tier team in North America or Europe reached out to retain his services. But now he’s back in the LCS—according to a report from ESPN, Froggen is expected to sign with Golden Guardians.

One of the best Western mid laners of all time, Froggen’s career fell on tough times when he moved to NA in 2016, struggling with Echo Fox for two years before getting benched and replaced. After streaming for a year, he’s found a home with another bottom-tier team—Golden Guardians finished last in both splits in 2018.

Froggen will likely replace Song “Mickey” Young-min, whom Golden Guardians acquired in the middle of last season. Mickey was the team’s best player for most of the summer, but was unable to develop synergy with the rest of the team or show enough solo-carry potential for the team to commit to him. His was one of the team’s only contracts to lapse this year as the rest of the starting roster remains signed through 2019.

Back in June, Golden Guardians head of esports, Hunter Leigh, told Dot Esports that Mickey was someone with an “international tier of skill and upside down the line.” But despite professing the team’s patience with its young roster, it seems that management decided a change was needed just months later. The team did hire a new head coach, Nick “Inero” Smith, who worked with Froggen on Echo Fox. Perhaps familiarity between the coach and the new mid laner precipitated the move.

In any case, it will be a big challenge for both the team and the player to show us better results in 2019. The recent story hasn’t been great for either, which puts even more pressure on this pairing to succeed.