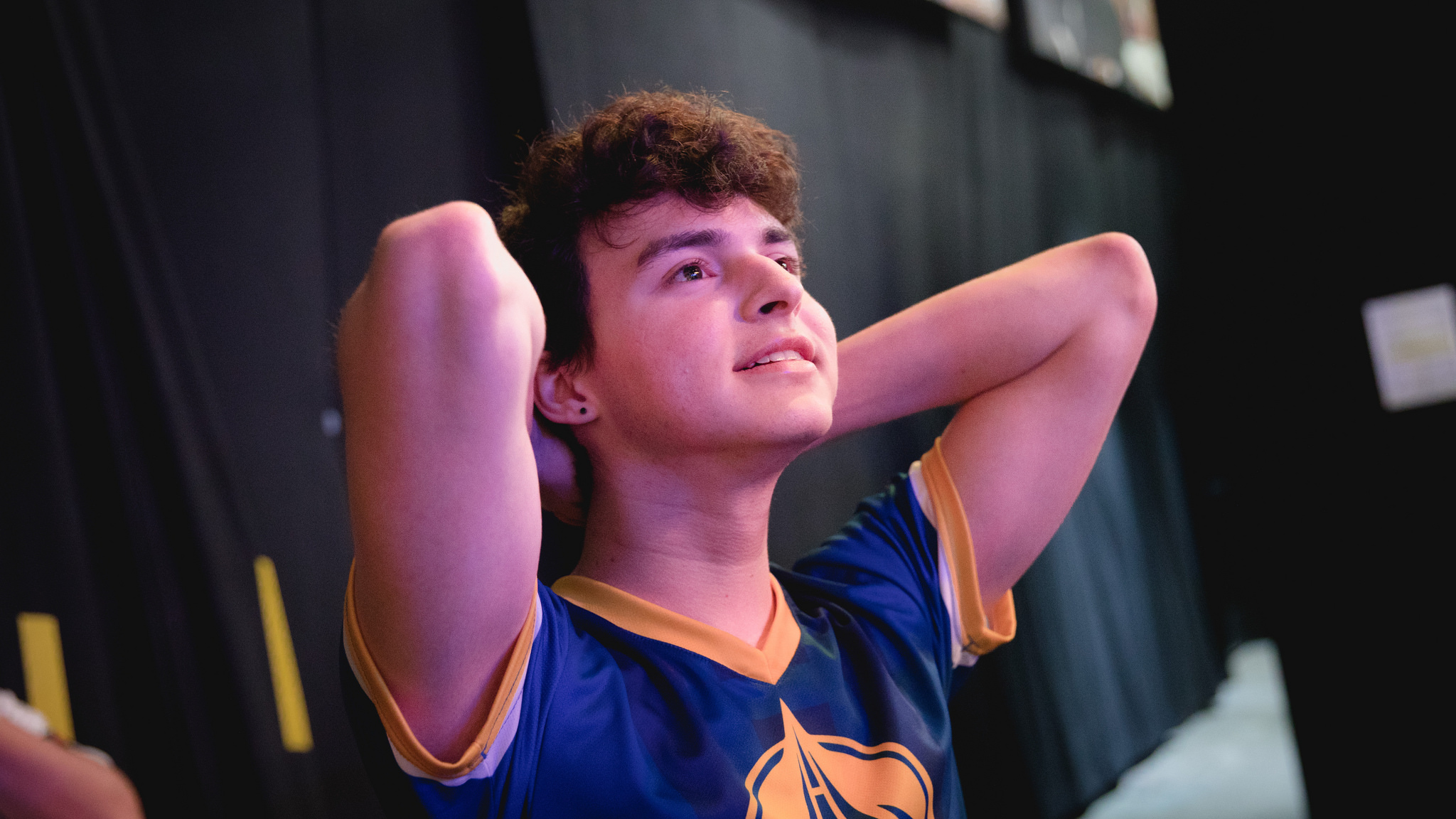 The Golden Guardians had a brutal introduction to the NA LCS. After entering the league at the beginning of last split, they quickly sunk to the bottom of the league table. They did pick up a few upsets near the end of the spring season, but they weren’t enough to drag the team out of tenth place.

The reaction came in a series of dramatic moves, including the mid-split firing of head coach Yoonsup “Locodoco” Choi and the post-split addition of mid laner Son “Mickey” Young-min. To Hunter Leigh, the Golden Guardians Head of Esports, those changes were necessary to move the team forward.

“We bit off a bit more than we could chew,” Leigh admitted about last split. “As a development-oriented org, we need to establish how much development to expect. ‘Where is the floor?’ ‘How quickly can [we] expect that to grow?'”

The organization hopes that, in this upcoming split, they can get past the building phase and really compete for the playoffs. That will be a big challenge for a young team led by an inexperienced head coach.

Sticking with a young coach

It wasn’t shocking when the team announced that it would keep head coach Tyler Perron on for the Summer Split. The players responded to Perron after he was elevated to interim coach in the middle of last split, finally utilizing team comps effectively and picking up some of those upset wins.

“By the end of spring, we were set on giving Tyler a chance,” Leigh said. “Not only because the team performed better, but seeing him perform in the role. It didn’t take long for Tyler to prove that he was really good at this and worthy of a longer run to establish himself.”

That doesn’t mean Perron doesn’t have room to grow. The team focused on building out the staff between splits, elevating popular former player Alex “Xpecial” Chu to the role of assistant coach. It will be up to Perron to leverage the talents of the whole organization in the summer.

“Tyler was immediately relevant in scrims and game prep, the nuts and bolts of coaching,” Leigh said. “Hopefully, with time to put a system in place, he’s someone who’s able to delegate and leverage the strengths of a coaching staff.”

So the Guardians will head into the summer with the same coach they ended last split with, and nearly the same roster. Nearly.

A shocker at mid lane

The one change the team made between splits was to replace Hai Lam, the organization’s most popular and well-known player, with Mickey. It was a shocking move given that this was supposed to be Hai’s team.

But look deeper, and you saw a team that was never able to use Hai’s roaming ability. Hai’s poor laning came to be painfully obvious, and he never really synced with the rest of the roster. By the end of the split, management determined that Hai, who was supposed to be the veteran leader, was actually holding the team back.

“It’s hard to get your personal growth when the team is struggling,” Leigh said. “Because of the nature of the game, playing well in your role when other roles are underperforming is really hard. [We were] so far behind by the end of lane phase, we weren’t able to explore mid game or find the team’s identity in late game.”

So in came Mickey. He immediately gives the team a boost in the lane phase and more ability to play around mid. To Leigh, he’s akin to a mythical creature.

“Mickey is a unicorn,” Leigh said. “There were not a lot of LCS-ready and available players when we were exploring options. Someone who can step right in, hold his own in lane, and compete at an LCS level and international level down the line. Mickey is exceptionally rare.”

Leigh thinks the Guardians can make playoffs next split with Mickey manning the middle. And in the future, he thinks Mickey will lead them to even greater heights.

“He has the cliche Korean drive,” Leigh said. “We needed someone to bring that international tier of skill and upside down the line, to create the strength for the rest of the team to grow.”

But as high as the organization’s expectations are for Mickey, there’s one player who’s even more crucial to the team’s success: Juan “Contractz” Garcia.

Leigh was effusive in his praise for Contractz, calling him “an MVP-capable player.” Contractz is the only one on the team who has actually been to an international event—Worlds 2017. There, he was sometimes Cloud9’s best player, someone who could take control of the jungle from level one and never give it back.

“This is Juan’s team from a playstyle standpoint,” Leigh said. “He has the talent to be the best player of all 10 in any individual game. Figuring out how to do that consistently and bring the rest of the team behind him is [key for him].”

With Contractz playing well, Leigh wants the team’s goal to be the playoffs. Even though the organization has purposefully taken a long view on team development, he thinks having a goal will give him more information on the state of that development, even if they ultimately fall short.

“These guys need a firm goal to shoot for,” Leigh said. “We’ve made it through the worst. The first split was going to be the roughest for sure. I think we’re an underdog, and that’s a pretty good place to be.”

We’ll see just how far these underdogs go when the NA LCS starts on Saturday, June 16. The Guardians’ first match is at 8pm CT against OpTic.