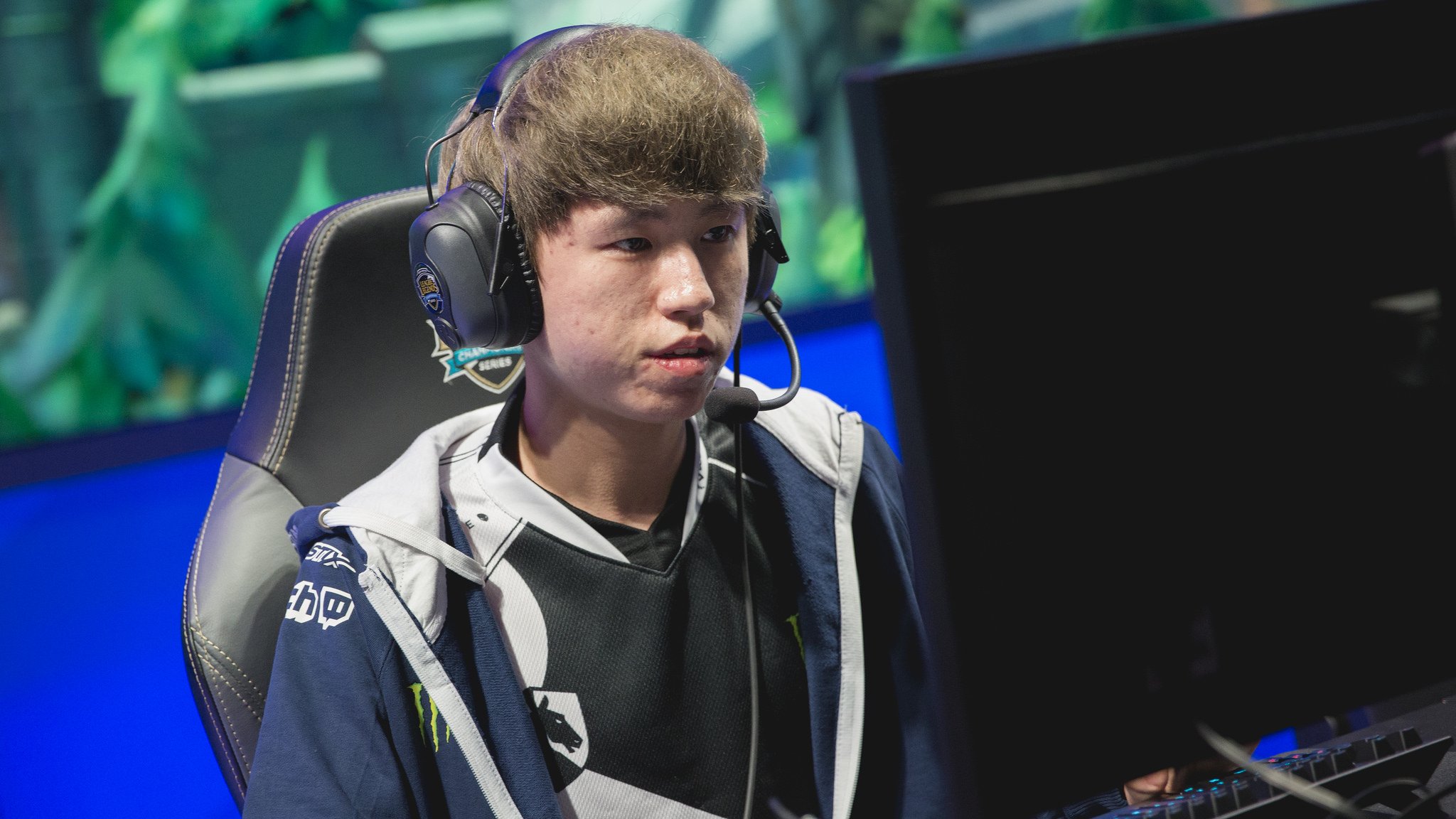 The Golden Guardians finished the 2018 NA LCS Spring Split in 10th place, the worst in the League.

Even worse, it was veteran mid laner Hai Lam, the team’s most prized signing and the captain upon which the roster was built, who was performing the worst. Now that the split is over, the team will be replacing Hai with Team Liquid Academy mid laner Son “Mickey” Young-min, according to a report from ESPN.

This year, Hai’s typically poor laning, combined with some atypically bad macro calls, have made him look like a player well past his prime. While it’s a shock that the Guardians would move on from Hai so quickly, in truth it’s been years since we’ve last seen Hai as a championship-caliber mid laner. His most recent successes have come in other roles on stacked teams, like Cloud9 in 2016.

Mickey fits the team’s youth movement as an up-and-coming player whose ceiling is still unknown. Best known for beating Lee “Faker” Sang-hyeok and SK Telecom T1 when he played in the LCK in 2016, Mickey has made a name for himself as an ultra-aggressive mid. That style should fit well with current jungler Juan “Contractz” Garcia, who also loves to push the pace.

The risk with Mickey is that his bold foray’s end in disaster more often than not. He spent the last split with Team Liquid Academy, putting out insane damage in the Challenger Series. But he also died—a lot. In fact, he had the most deaths of any Challenger mid last split.

That could be a problem for the Guardians. While it makes sense for them to sign young players with high ceilings, they have to balance that objective with having veteran shot callers who can teach their teammates how to play together. Hai was supposed to be that guy, but now that he’s apparently out, it’s anyone’s guess where the Guardians go next.