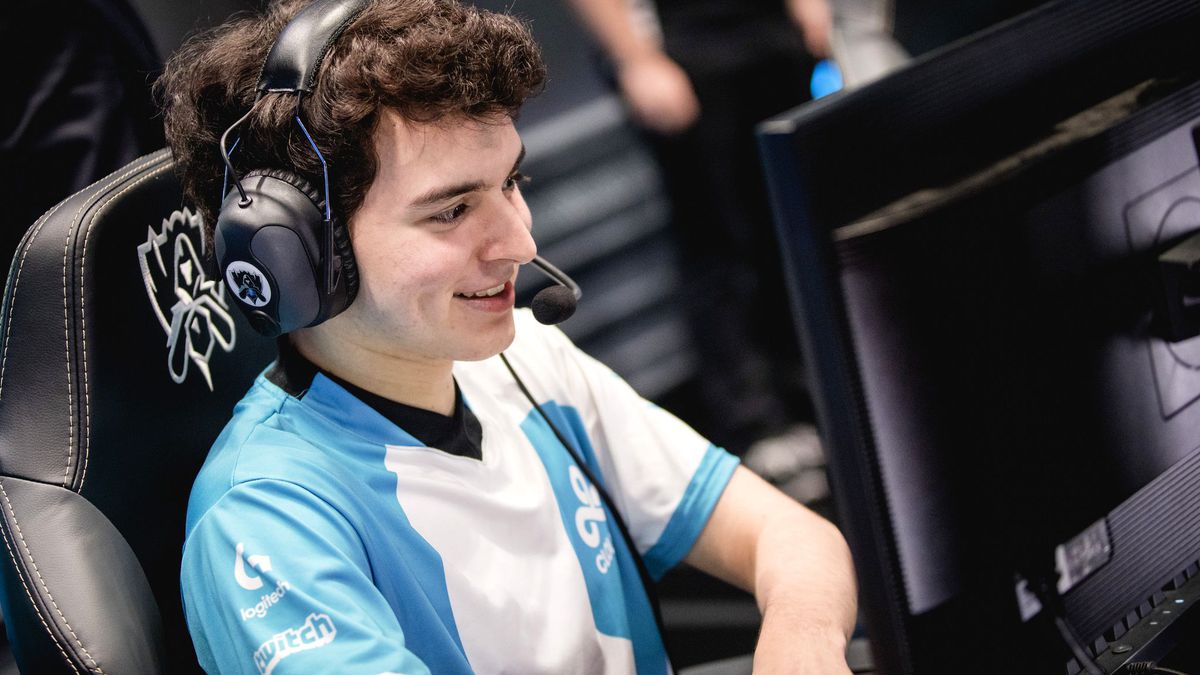 Golden Guardians look keen to enter the NA LCS with an all-North American roster, according to a report by ESPN.

Related: Report: Liquid has locked in Doublelift and Olleh for the bot lane

While the additions of Lourlo and Matt come as no surprise due to Team Liquid’s recent signing of Kim “Olleh” Joo-sung and Jung “Impact” Eon-yeong, Contractz’s departure from Cloud9 is unexpected to say the least. One of the top junglers in North America, Contractz was arguably Cloud9’s best performing player at this year’s World Championship. And being a North American native, Contractz holds a lot of value as he doesn’t take up an import slot.

Golden Guardians has yet to release any official information on its NA LCS roster.