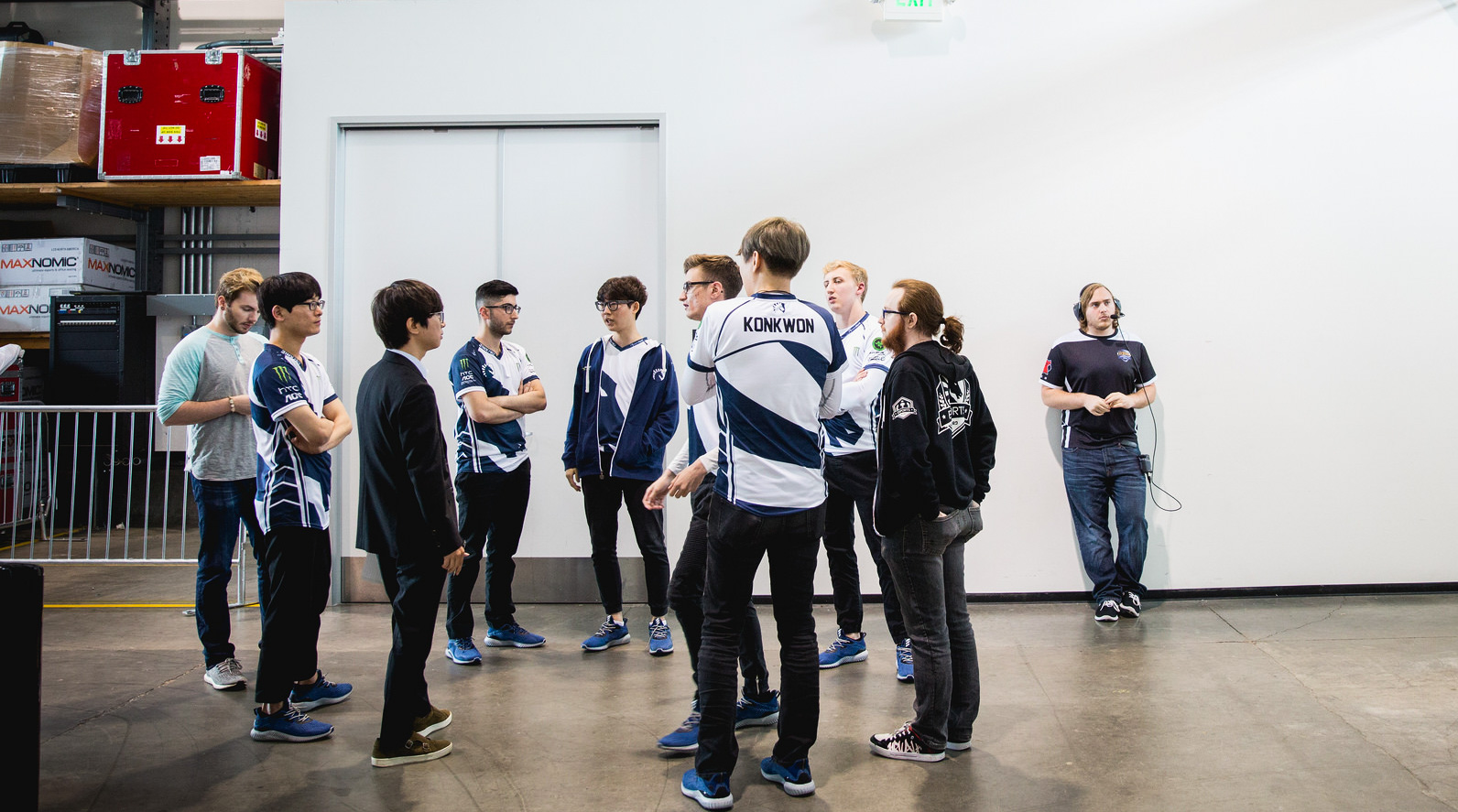 This year has not been good for Team Liquid’s League of Legends team.

Sure, they survived relegations last split and won’t have to face that again, with a franchised league starting next year. And they’re coming off their best week of the summer, going 2-0 with their entire starting roster. But good news like that has been hard to find amidst the constant losing and roster shuffling.

The losing may have stopped for a time, but the roster shuffling will continue. Liquid made the shock announcement today that they had signed yet another mid lane replacement, Son “Mickey” Young-min, a move first reported by ESPN.

Mickey was long-heralded as the next mid lane star from Korea. In the early part of his career, with the LCK’s Afreeca Freecs, he became known for beating Lee “Faker” Sang-hyeok and SK Telecom T1. But his play was never quite consistent enough to meet the high expectations. He signed with the ROX Tigers to start the season, but after a disappointing split, the Tigers mysteriously moved on to less-heralded players.

Still, Liquid is desperate for mid lane help, and Mickey has that potential to carry. But bringing in an import at mid lane means that one of jungler Kim “Reignover” Yeu-jin or ADC Chae “Piglet” Gwang-jin will have to step back. Riot’s import rules mean only two import players can play at once.

With the other recent addition of jungler Rami “Inori” Charagh to the lineup—and even playing in some games, it seems Liquid’s choice has been made: Reignover, their biggest acquisition last season, will be benched.

Reignover has been one of the best junglers in the LCS both in 2015 (Europe, with Fnatic) and 2016 (NA, with Immortals). But it’s clear that he’s taken a step back this year. He’s looked uncertain in the carry assassin meta, and even now with more tanks being played, hasn’t quite figured out how to synergize with the team. He still looks to make plays around the top lane while Piglet flounders.

Liquid announced as much, indicating to ESPN that Reignover will indeed be the one heading to the bench. He’s just the latest casualty of a lost season—only time will tell if there will be others.