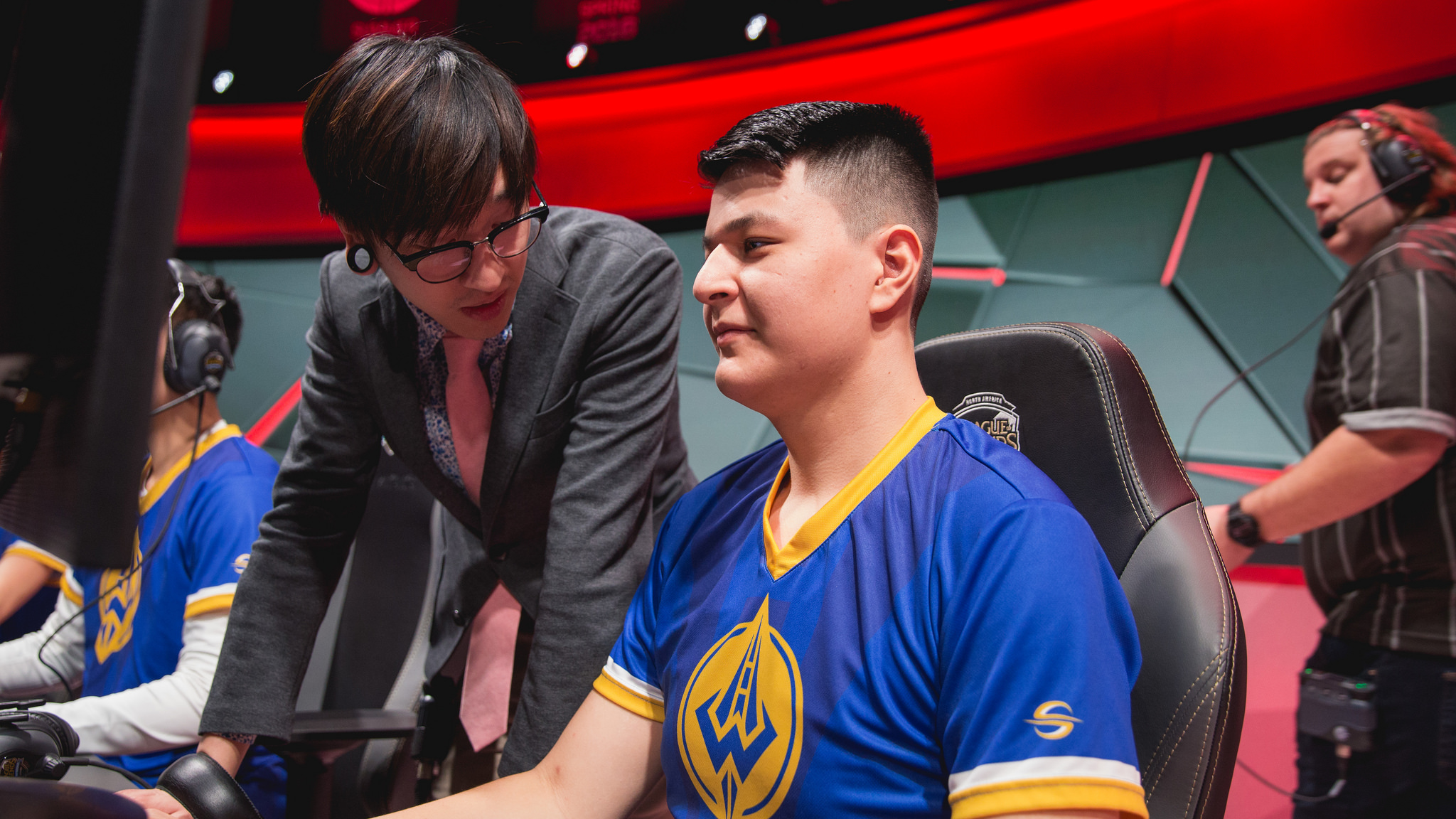 NA LCS team the Golden Guardians have removed Yoonsup “Locodoco” Choi as head coach after only two weeks of competitive play, according to the team’s announcement on Twitter today.

So far, GGS have held the worst record in the league, and have been unable to pick up a win. Currently in dead last, it isn’t necessarily surprising that changes are being made, but two weeks into the Spring Split seems extremely early, even for their poor performance. The GGS tweet announcing Locodoco’s termination didn’t mention why he was let go, however.

For the team’s games this weekend against league champions TSM and Team Liquid, assistant coach Tyler Perron will step up in the interim to replace Locodoco. He’ll remain the team’s head coach until a replacement is found.

Locodoco has coached for several LCS organizations, including TSM and Team Liquid, but he hasn’t been able to find success on any team since leaving TSM at the end of the 2015 season. He coached for Liquid through one of their worst seasons to date in 2016, and then joined Challenger team Gold Coin United.

GCU performed relatively well under Locodoco’s coaching in 2017, but the team was unable to qualify for the NA LCS before relegation was ended and franchising began.

This year marked his triumphant return to the professional scene. So far, after two weeks of losses and now GGS firing him from his first job back in the league, he’s obviously not off to a great start.

When asked for a statement, the Golden Guardians told Dot Esports that it does not comment on personnel matters.