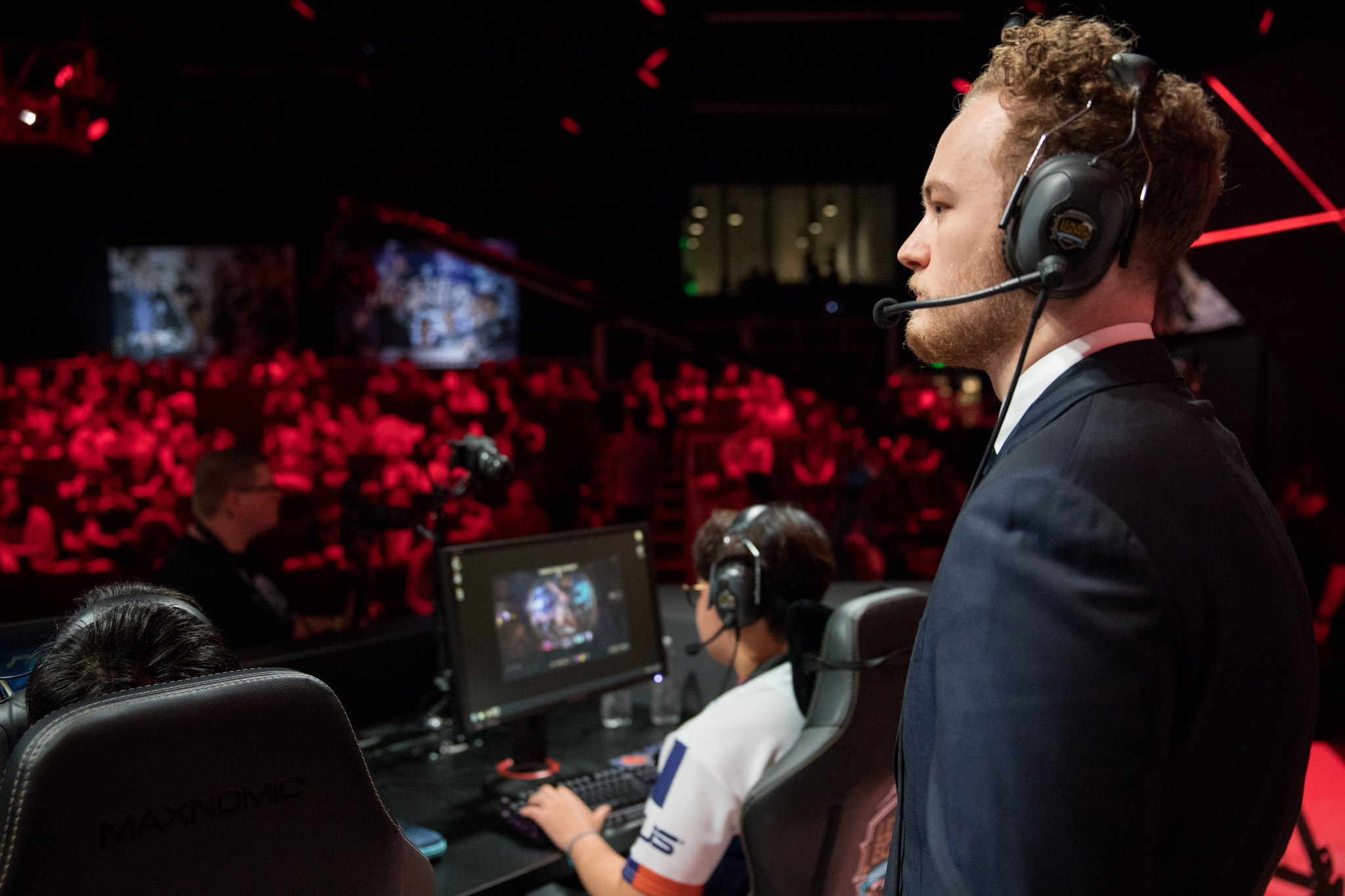 “I’m excited to get working with such an experienced, passionate manager who believes in my approach,” Inero said in the Golden Guardians’ press release. “Our vision for the future of competition and esports is in complete alignment, and I’m excited to help lead this team in the upcoming season.”

A month after his departure from Echo Fox, Inero joined Golden Guardians as a consultant, during the team’s final push to try and secure a spot in the NA LCS playoffs. Unfortunately for Golden Guardians though, they were unable to qualify for playoffs, ending the NA LCS Summer Split once again in last place.

“We’re excited to begin building our team for next season, starting with the hiring of these two proven esports professionals,” Golden Guardians’ head of esports Hunter Leigh said regarding the addition of Inero and Flander. This is likely just the beginning of the Golden Guardians rebuild for the 2019 season, expect more changes from the organization as the offseason inches closer.