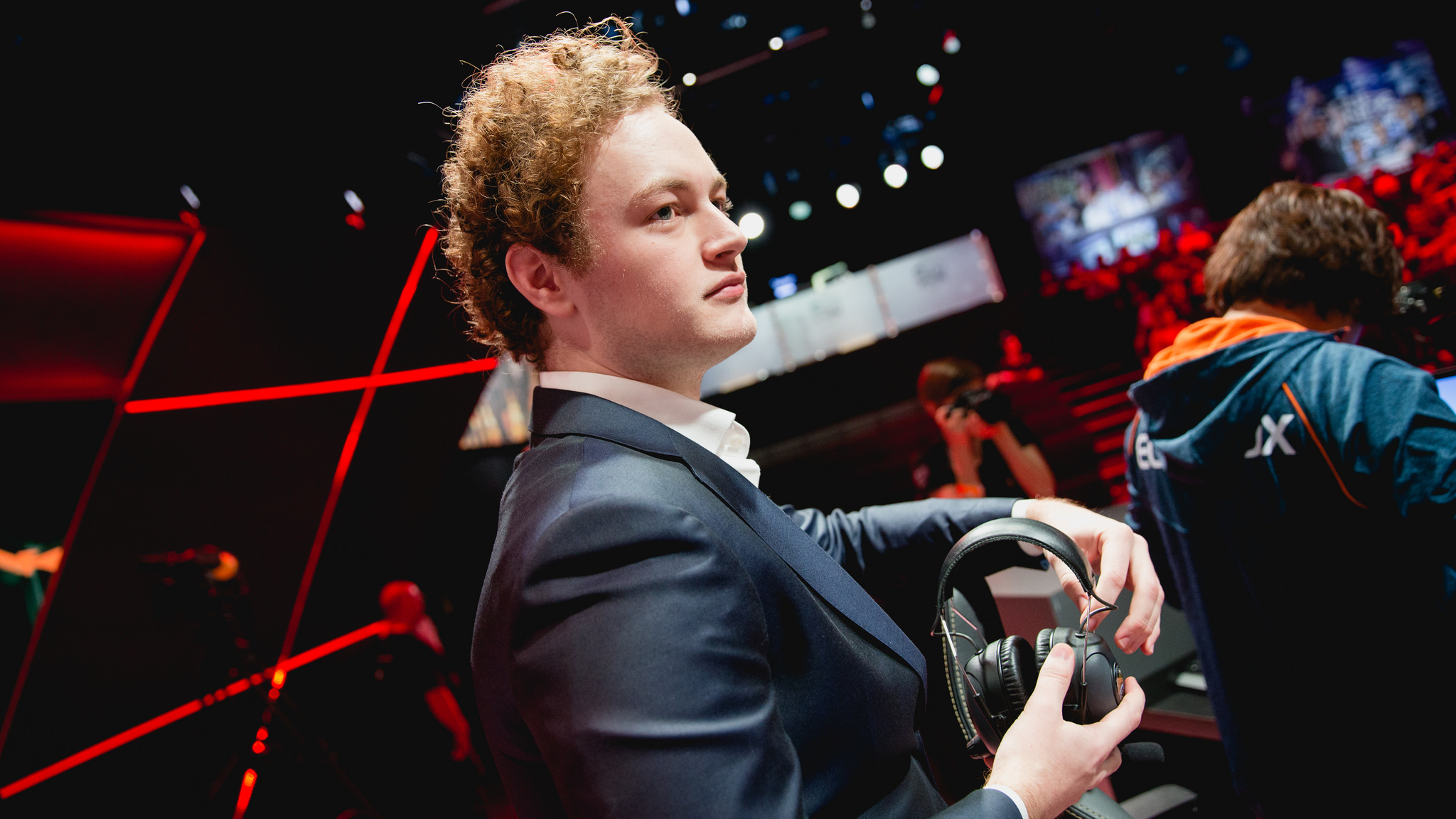 Nick “Inero” Smith, the head coach of Echo Fox’s League of Legends team, stepped down from his position at the organization this week, according to his tweet.

“I put in my two week’s notice with Echo Fox this week and won’t be on stage with the team this weekend,” Inero said. “I’m really thankful for the times I’ve had with the players and staff that I’ve been able to work alongside for this past year.”

Inero will be replaced by current Echo Fox strategic coach Thomas “Thinkcard” Slotkin. In a followup post, Inero said he’ll continue working with the team over the course of the next two weeks as Thinkcard transitions to his new role, but he’ll be leaving the organization after that.

Echo Fox are in a four-way tie for first place in the North American LCS right now, and Inero was a major part of that success. He also helped lead the team to a third-place finish in the spring. His departure will likely have a major impact on the team, since he’s been a stabilizing force for Echo Fox for the past year. Building new synergy, even with someone who’s established in the organization like Thinkcard, will take time.

It’s unclear what Inero will be doing in the future, but it seems likely that he’ll remain in the League of Legends professional scene. He said that he won’t join a competing team as a coach this split out of respect for the Echo Fox players in another tweet, though he didn’t rule out the possibility of his return to the stage in future seasons.