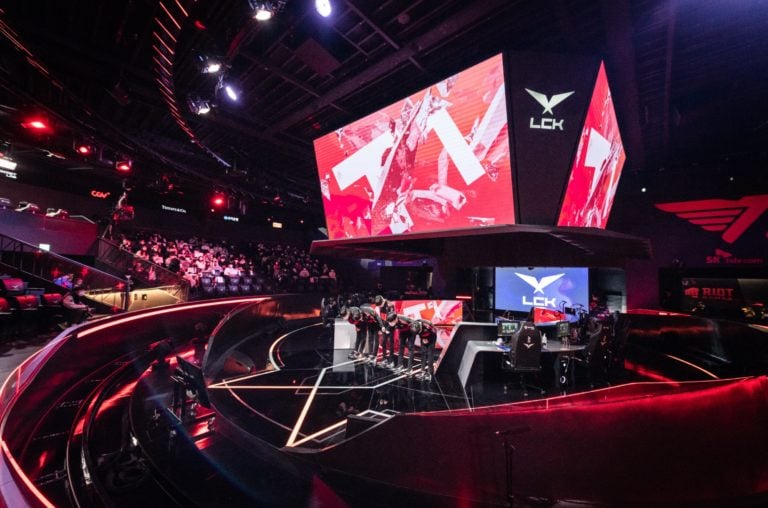 Definitive clusters of teams are beginning to emerge in the LCK. 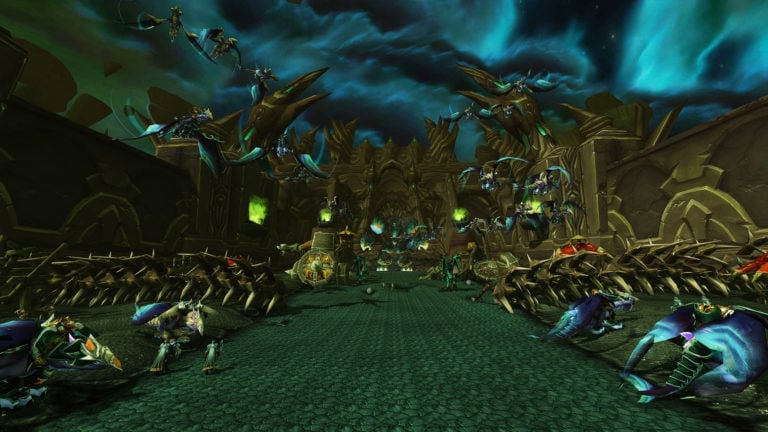 How to attune to the Black Temple in WoW: The Burning Crusade Classic

Everything you need to know to “be prepared." 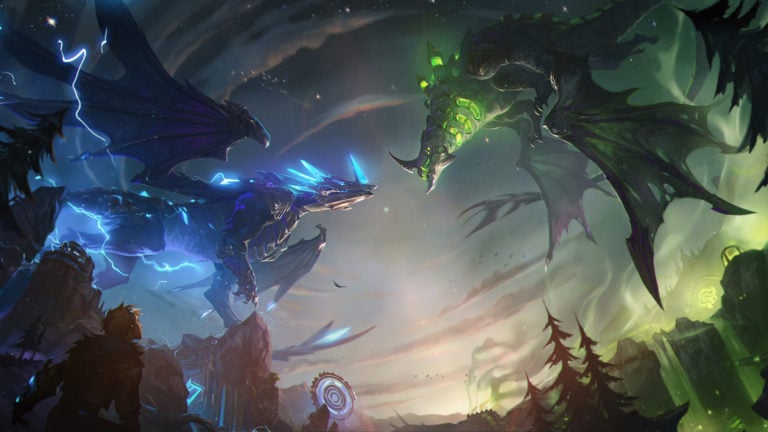 One of League's most prominent additions in 2022 is hitting the cutting room floor—for now. 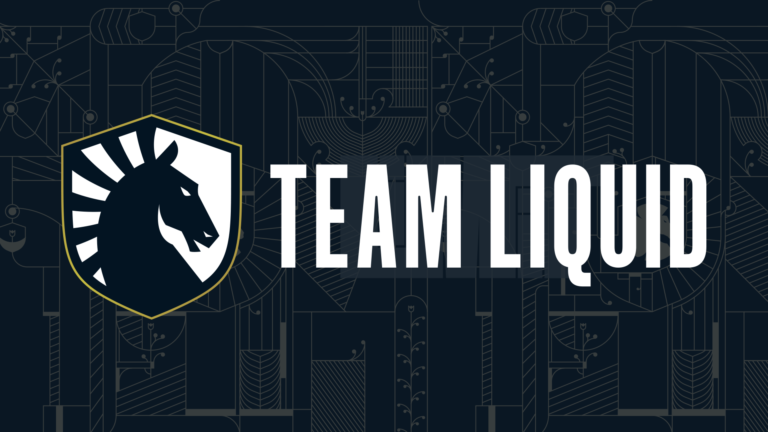 Blue is the new orange. 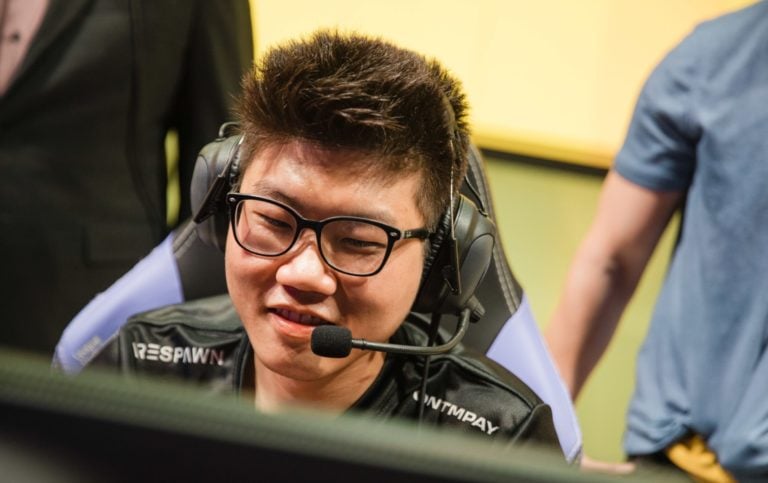 Dignitas turned on the jets for their first best-of series of the season. 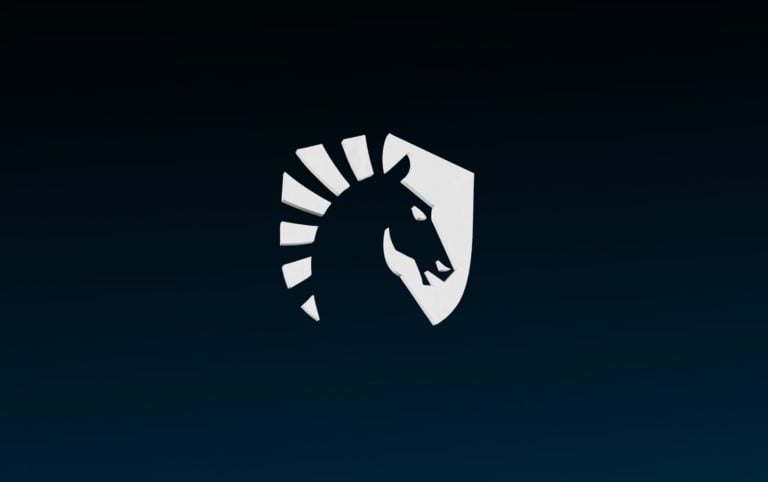 Limit will drop its current branding and compete under the Liquid name. 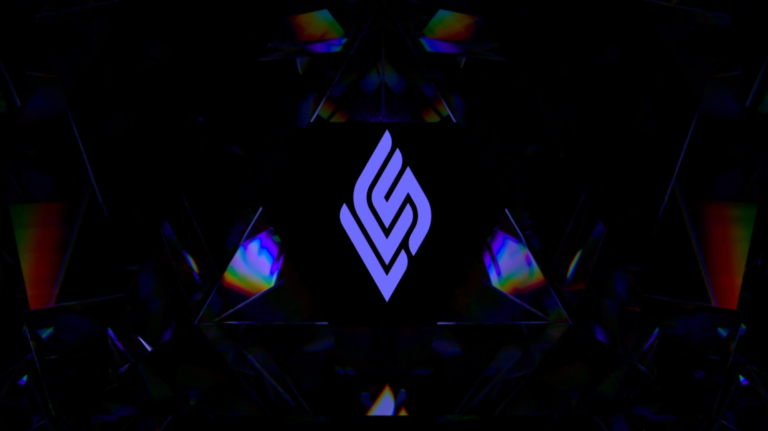 With the group stage wrapped up, only eight team remain in contention for this year's LCS Lock In title. 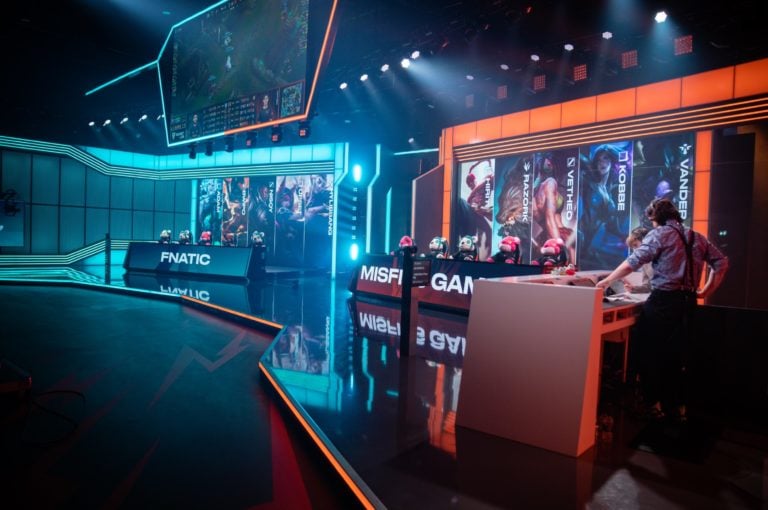 The LCS is turning out to be a bit more competitive than we originally thought. 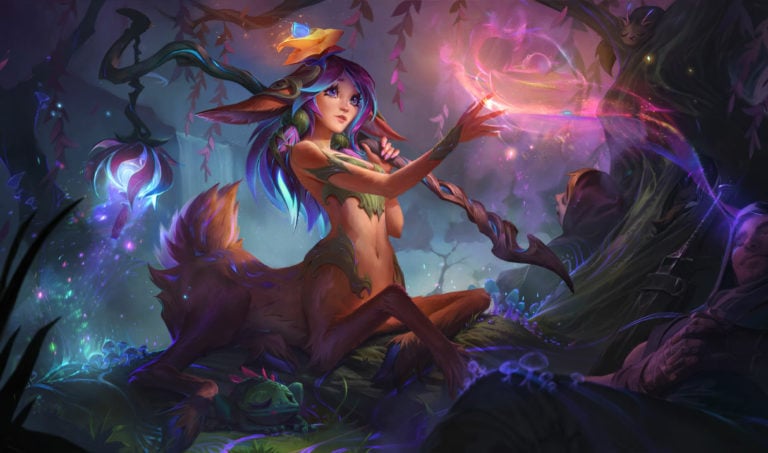 It's safe to say the enemy team never woke up. 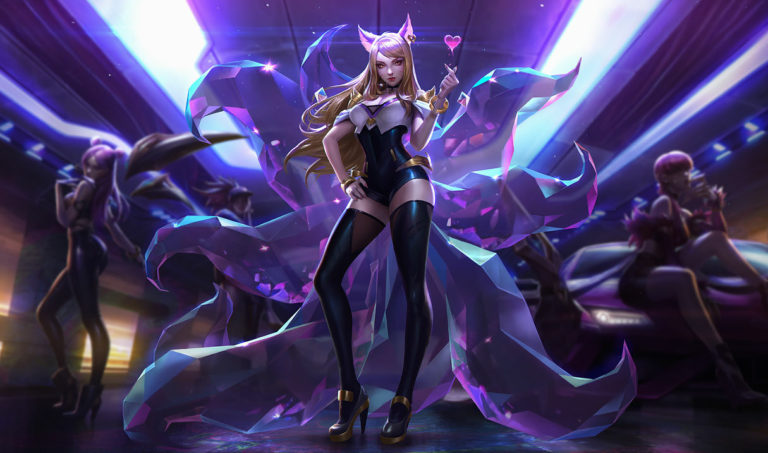 Ahri is receiving sweeping changes to both the visual and gameplay-focused aspects of her character.