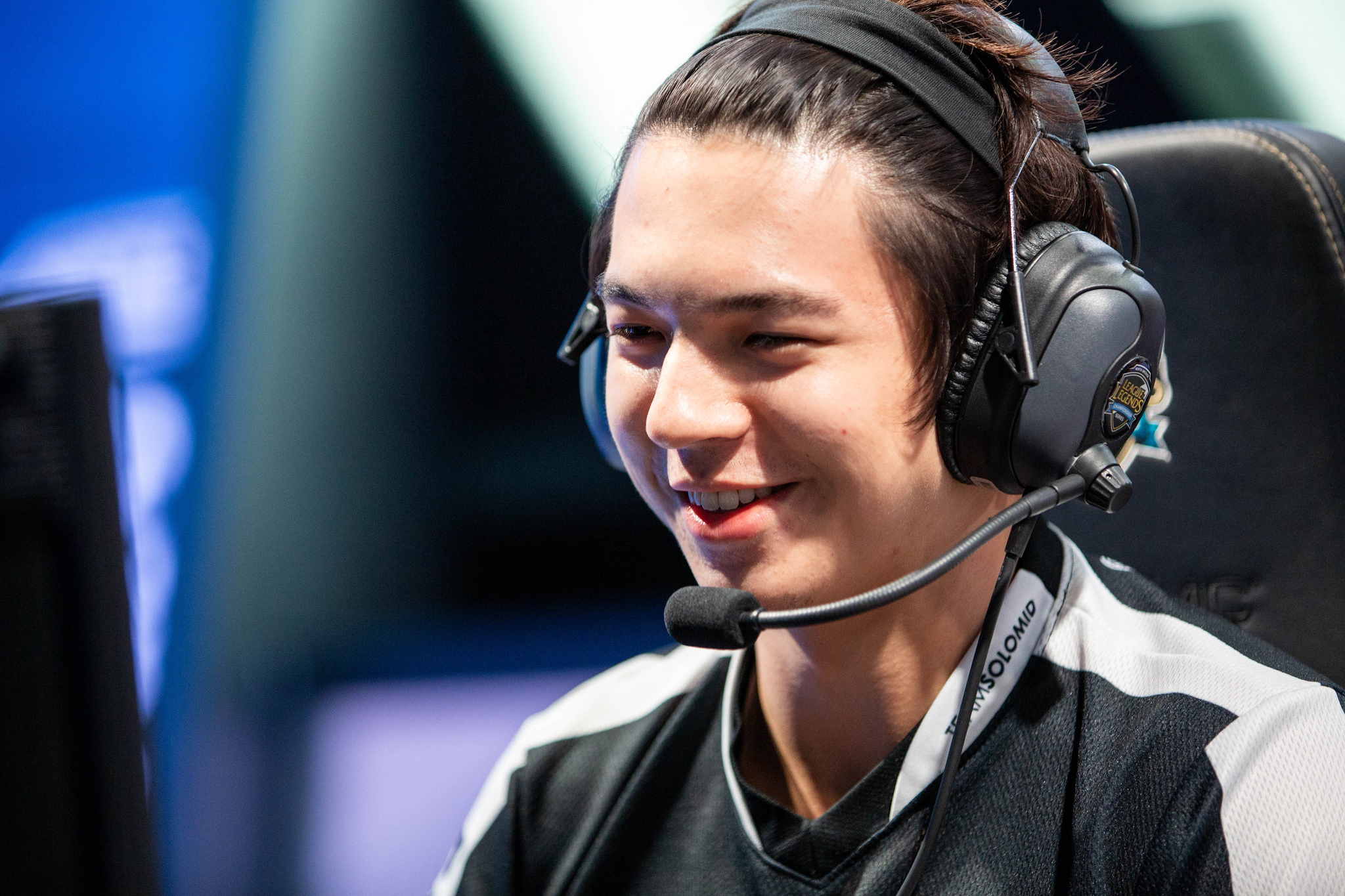 Golden Guardians could be getting some needed firepower on both sides of Summoner’s Rift with the addition of former TSM top laner Kevin “Hauntzer” Yarnell and former Team Liquid support Kim “Olleh” Joo-sung, according to an ESPN report.

Earlier today, TSM announced the signing of Turkish top laner Sergen “Broken Blade” Çelik. In its announcement post, TSM said that it was “in talks with other organizations to find [Hauntzer] a new team.

Like TSM, Team Liquid Co-CEO and owner Steve Arhancet went to Twitter following Liquid’s signing of former Gen.G support Jo “CoreJJ” Yong-in, saying that he’s “been actively working with [Olleh] and his agent evaluating all the interest/options on what’s next for him.”

Hauntzer and Olleh will reportedly be replacing top laner Samson “Lourlo” Jackson and support Matthew “Matt” Elento. Both Lourlo and Matt were part of Golden Guardians’ debut roster at the start of 2018. Lourlo and Matt’s future plans are unknown at this time.

As one of the new teams accepted into the franchised NA LCS, Golden Guardians’ 2018 season was largely underwhelming. Golden Guardians ended both the 2018 Spring and Summer Splits in last place.

Golden Guardians has yet to publicly announce any roster changes.