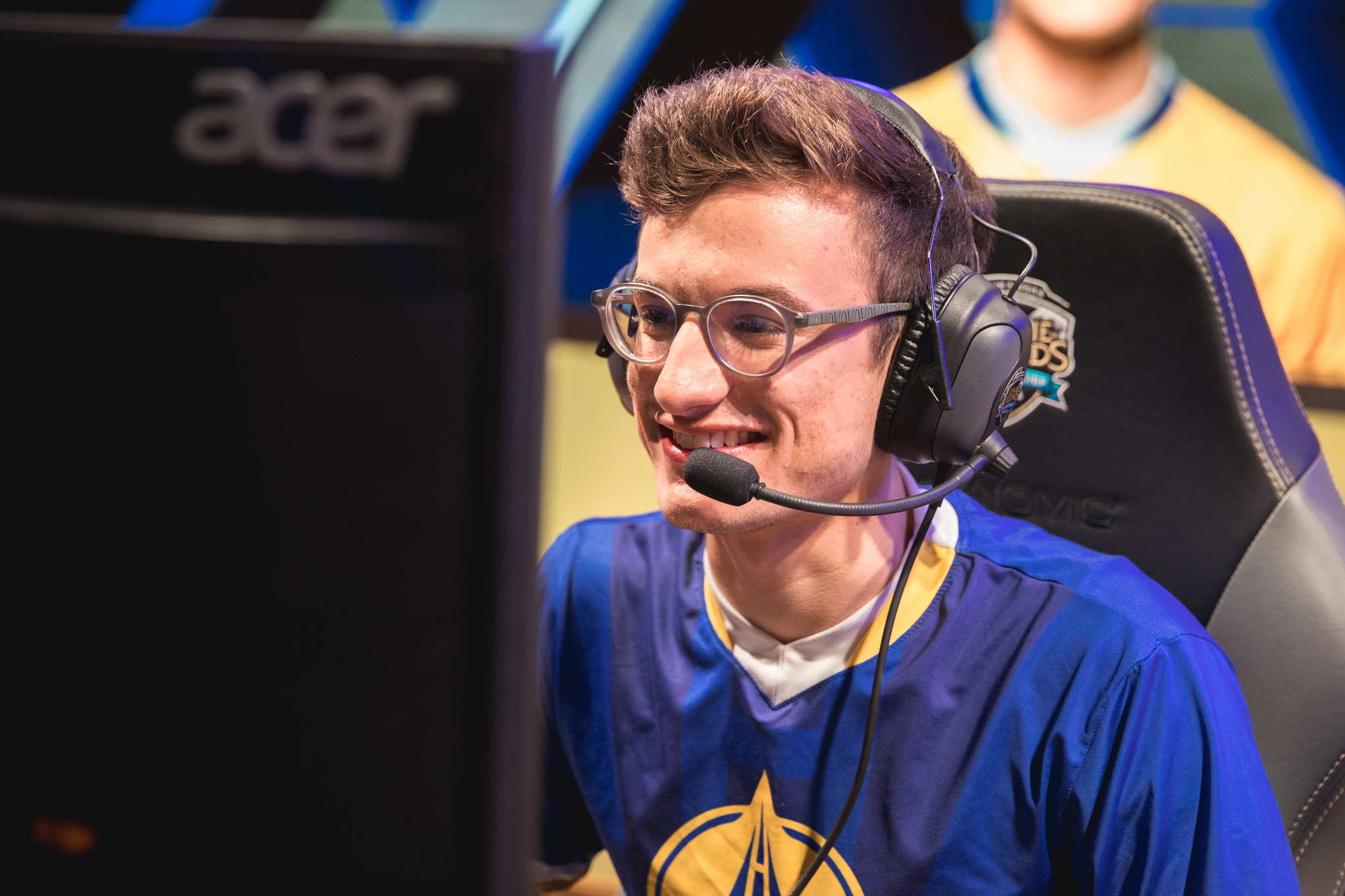 Echo Fox has added another top laner to its lineup in Samson “Lourlo” Jackson, the organization announced earlier today.

“I am extremely excited and hope you guys will keep supporting me on this new journey,” Lourlo said following the announcement. “Thank you [to] everyone a part of Golden Guardians for giving me the opportunity to grow as a player and person over the course of this year, i’ll be forever grateful.”

It’s not clear where Lourlo will play on Echo Fox. After signing former Clutch Gaming top laner Colin “Solo” Earnest in November, Echo Fox have yet to announce which of the two players will be given the starting NA LCS position, or if the team plans on having Lourlo and Solo share the spot.

Lourlo joins Echo Fox after a lackluster 2018 season with Golden Guardians, with the team ending both the NA LCS Spring and Summer Splits in last place. Since global free agency began, Golden Guardians have replaced three players, including Lourlo.

Echo Fox are set to enter the 2019 season with an entirely different roster from the one the organization fielded at the end of 2018. In addition to mid laner Kim “Fenix” Jae-hun returning to the team after being removed mid-way through the 2018 Summer Split, Echo Fox have signed former KT Rolster jungler Lee “Rush” Yoon-jae, and Clutch Gaming’s bot lane duo in AD carry Apollo Price, and support Nickolas “Hakuho” Surgent.

Echo Fox have yet to announce if Australian AD carry Lawrence “Lost” Hui has also re-signed for the 2019 season, or if he will be parting ways with the organization. Lost joined Echo Fox mid-way through the 2018 Summer Split alongside now TSM support, Andy “Smoothie” Ta.