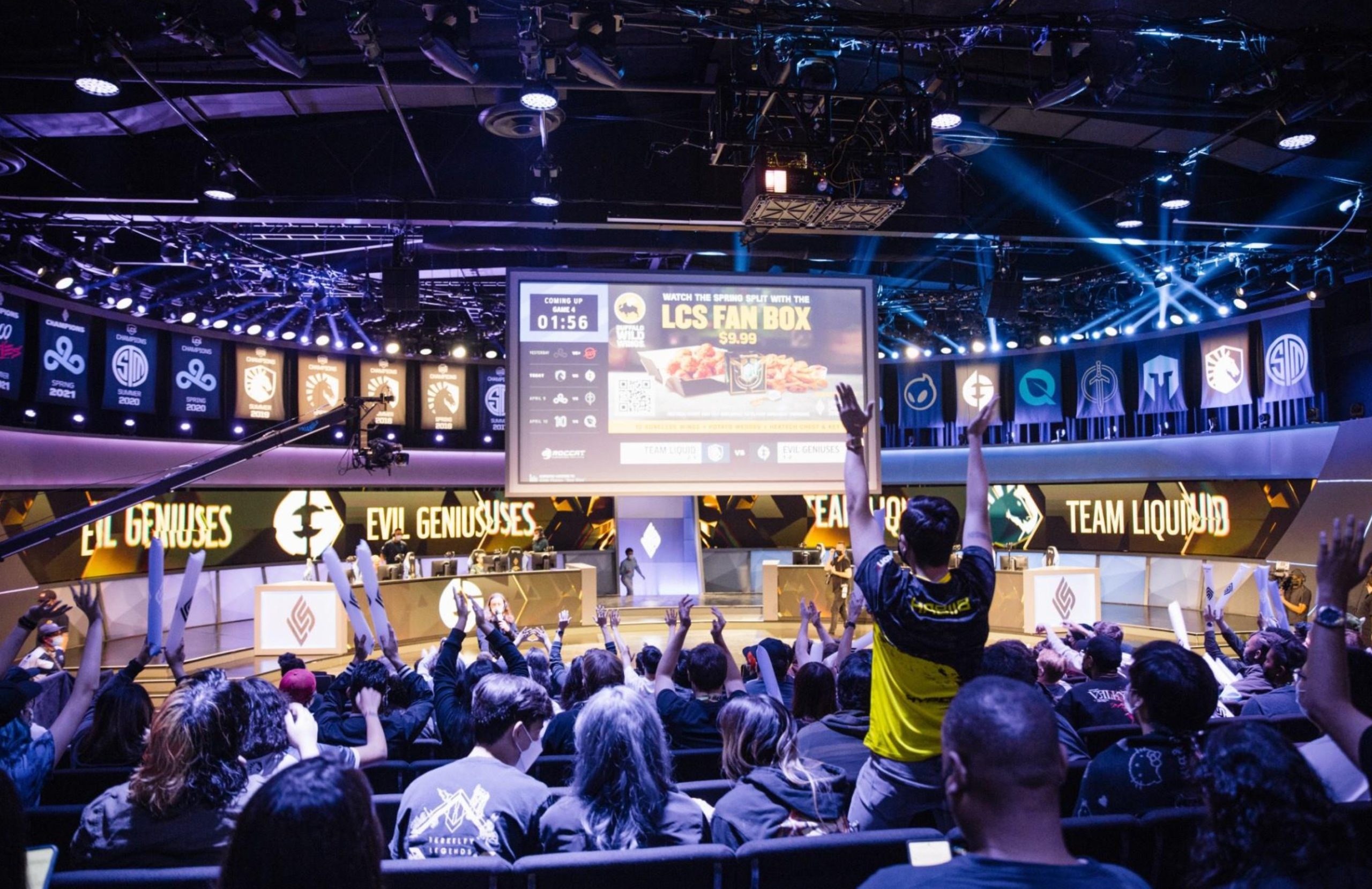 After more than nine months of blood, sweat, and tears, the League of Legends competitive year has come to a close. The 2022 World Championship has finished with Korea’s own Cinderella story DRX taking home the trophy, and now, the rest of the world is headed back to the drawing board for what could be a busy offseason period.

The North American scene, for example, is reeling after the region’s representatives went a combined 3-15 at Worlds.

This offseason, some North American teams spent big to bring in high-level talent, while others chose to promote players from within their own farm system in hopes of developing a stable core. Regardless, the LCS looks stronger than ever on paper heading into 2023. Holistically, many of the teams that may have sat toward the middle of the pack in years past are trending upwards, notably including Dignitas and FlyQuest. Perennial contenders like 100 Thieves and Cloud9 also shuffled their rosters around in an attempt to rectify their performances internationally.

From top teams scaling down their operations, mid-tier organizations trying to break into the upper echelon of the league, and more, this free agency period has signified a new era for North American League of Legends.