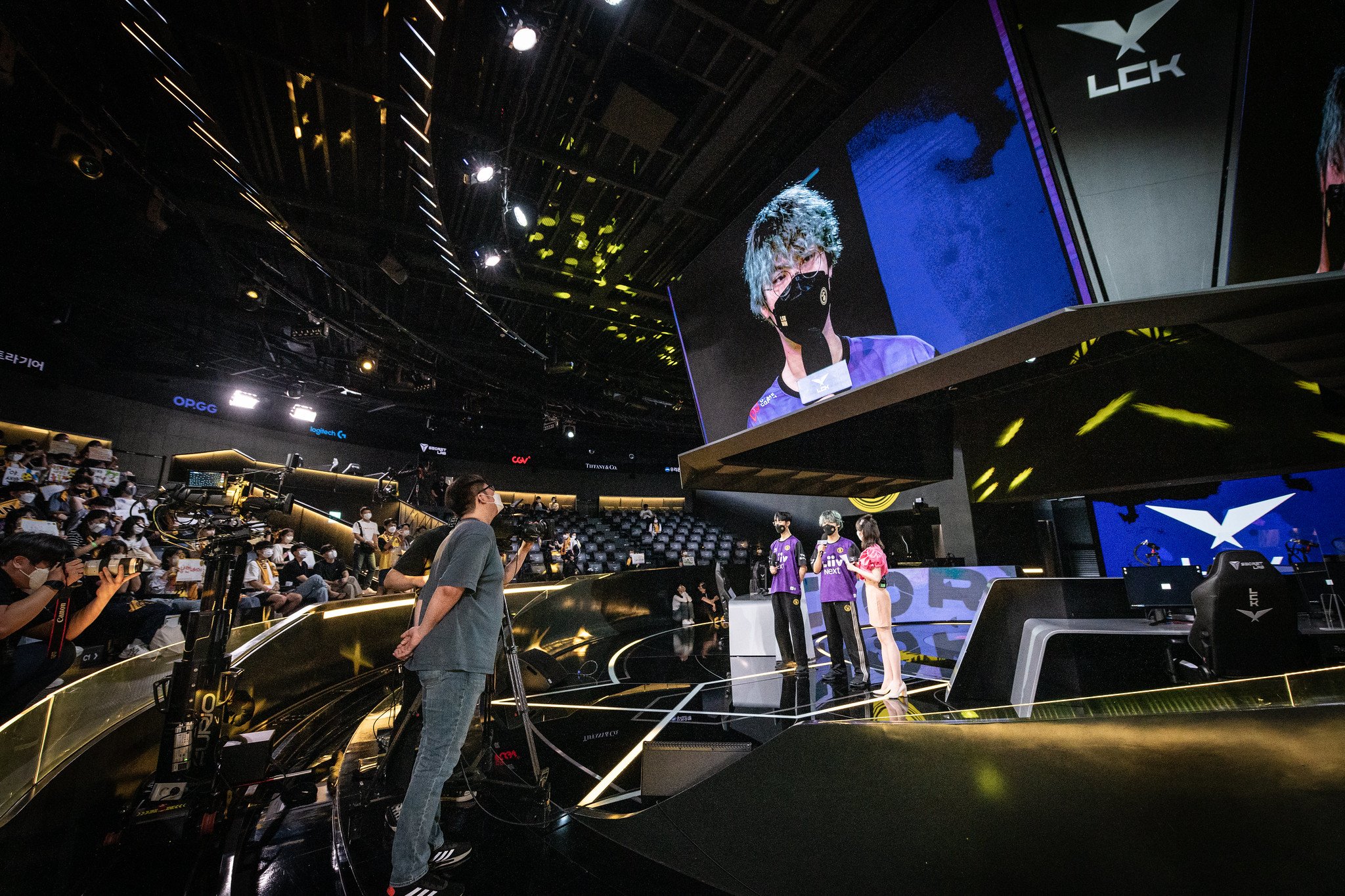 After a busy offseason filled with speculation and reports, FlyQuest will be entering the new year with plenty of hype surrounding its League of Legends team.

The green-friendly underdogs have made some big moves to revamp its roster, and now, one of the LCK’s fastest-rising stars has found a new throne to call home. Former Liiv SANDBOX member Lee “Prince” Chae-hwan will be touching down stateside as FlyQuest’s newest AD carry for 2023.

The 22-year-old marksman has impressed fans and analysts alike ever since he was called up to play for LSB’s main roster this summer. He was the main reason for the organization’s success, earned a handful of MVP votes at the season’s conclusion, and eventually won the co-Player of the Split award alongside Gen.G’s AD carry Park “Ruler” Jae-hyuk.

During the regular season, Prince led the league with a whopping 213 kills and holding 38.4 percent of his team’s total kills, according to League stats aggregate Oracle’s Elixir. The young talent also had some of the best early-game stats in the LCK and dealt an average of 624 damage to champions per minute.

He is a true bottom lane hyper carry, and when he is given enough resources, he puts on a show like no other. FlyQuest will need to funnel plenty of gold into his pockets, though. Prince averaged the highest share of his team’s total gold earned through the summer, swiping up almost 30 percent of LSB’s gold per game.

Prince will be joined in the bottom lane by former Team Liquid Academy support Eyla, as the two make their LCS debut in 2023. Eyla was one of the most promising prospects out of the Academy scene this year and should be a great fit alongside the Korean newcomer. Overall, FlyQuest should start preparing more seats on the hype train, on the way to their ADC’s royal palace.