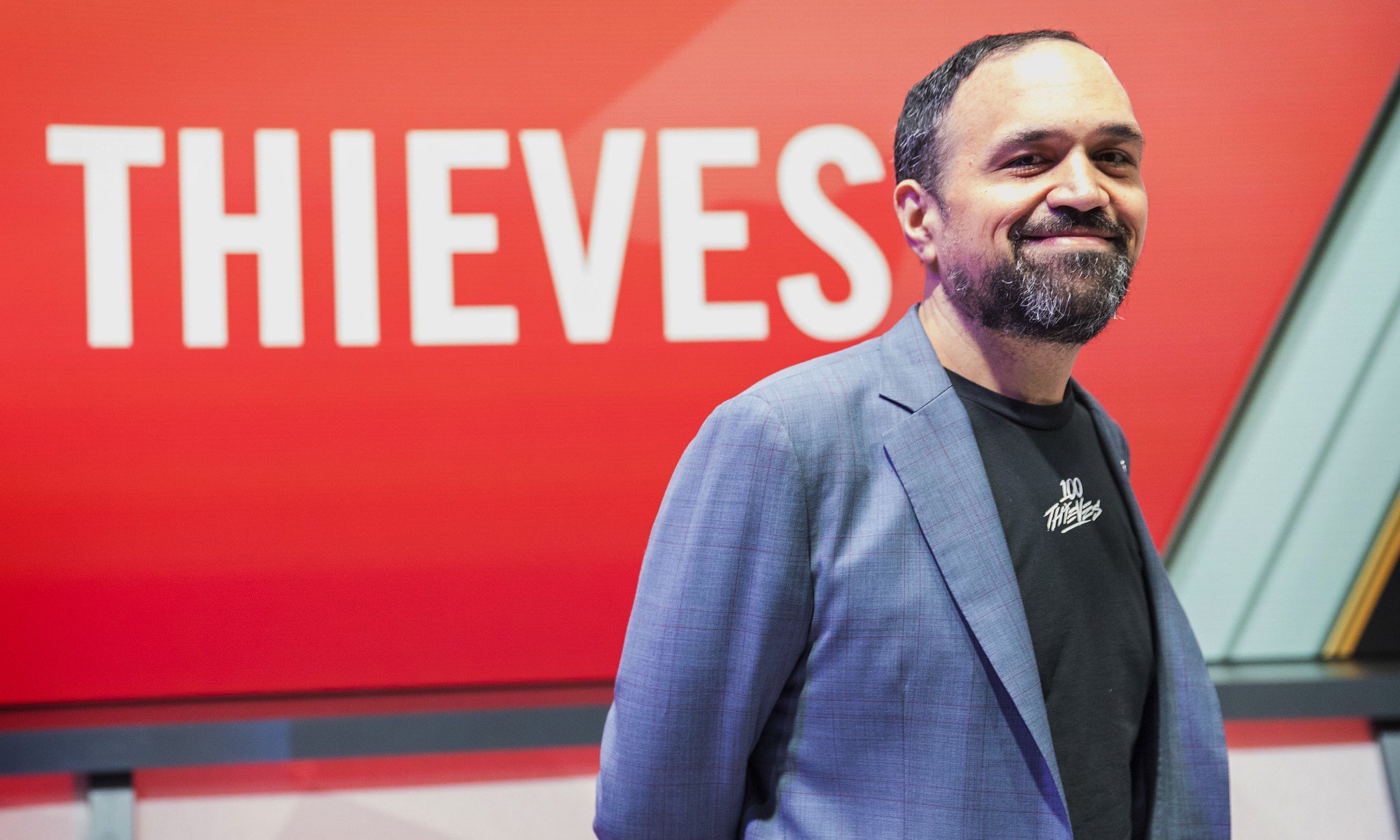 Longtime general manager of 100 Thieves’ League of Legends team Chris “PapaSmithy” Smith is stepping away from the team after three seasons with the organization.

“After multiple rounds of talks with management before Worlds, it was clear that the shared vision of the kind of League of Legends program we wanted to build together in 2019 no longer fit the goals and aspirations of 100T in 2023,” PapaSmithy said on Twitter today. “Ultimately, this meant supporting our LCS team through Worlds and then going our separate ways.”

Yesterday, 100 Thieves were eliminated from the 2022 League World Championship in the group stage after finishing play in Group D with a record of 1-5. The team was ultimately knocked out by the LPL’s fourth seed, Royal Never Give Up.

100 Thieves’ League team reached three consecutive LCS finals (winning one) while qualifying for back-to-back World Championships over the last two seasons. The team’s core starting lineup has remained intact since the beginning of the 2021 Summer Split.

With recent success in mind, PapaSmithy looked back on his accomplishments with the organization through a lens of confidence. The now-former GM said he was most proud of the franchise’s depth at all levels. 100 Thieves captured grand final berths in all three levels of competitive play in 2022—LCS, Academy, and Amateur.

“It was always a treat to see players at the LCS studio whose faces lit up seeing me and talking about how much they enjoyed their time with 100T,” PapaSmithy said. “That stuff made my day just as much as any team win or achievement we were able to take down.”

While the future of 100 Thieves’ League roster remains uncertain heading into the offseason, the team is likely to fill PapaSmithy’s role before free agency begins on Nov. 22. The only 100 Thieves player set to come off the books and enter unrestricted free agency is top laner Ssumday, who has been with the organization since it was enveloped into the LCS as a franchised team back in 2018.