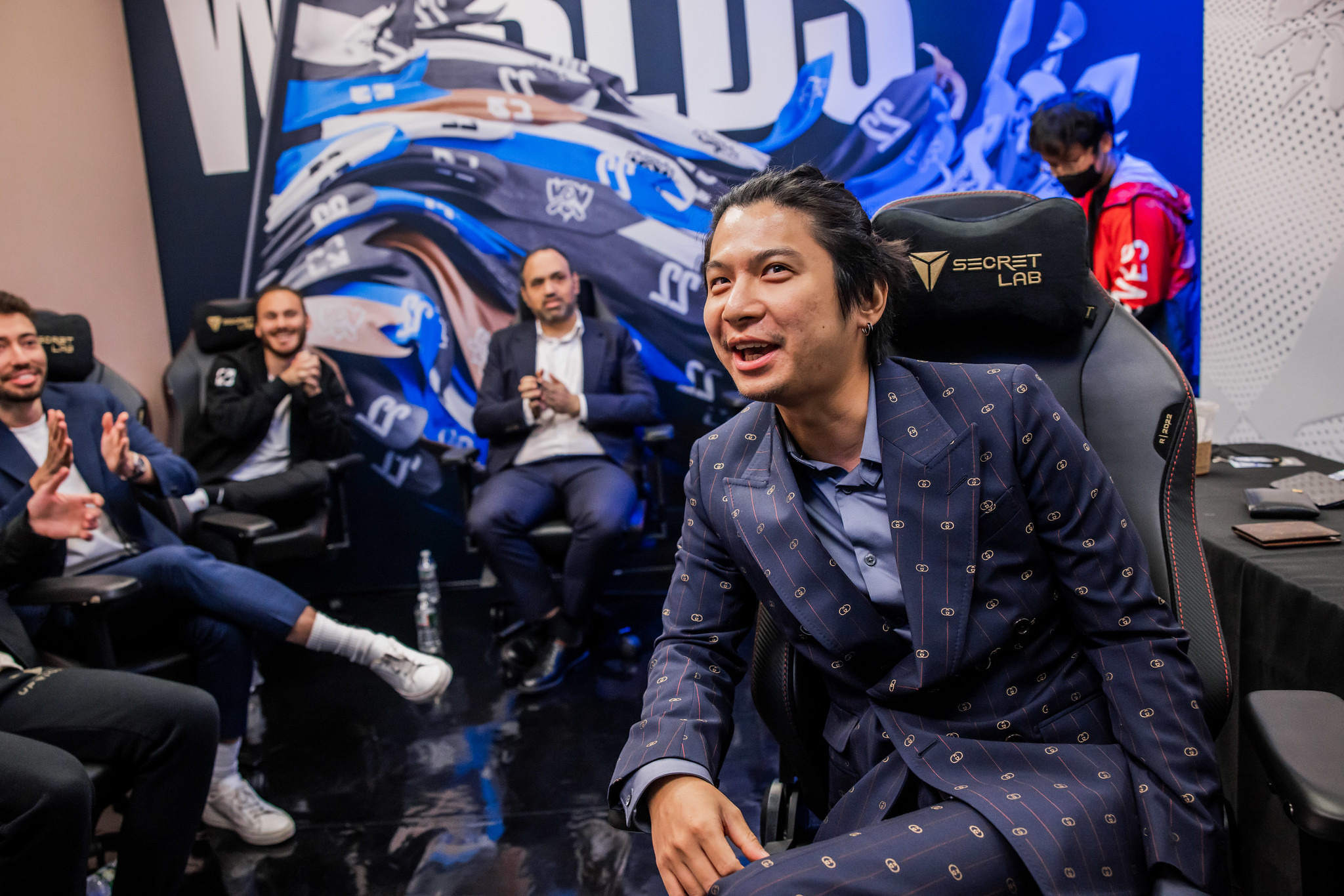 Reapered had been with 100 Thieves since the 2021 LCS season. He coached the team to its first LCS title in franchise history last summer and brought the organization to back-to-back World Championship appearances while at the helm.

“It was an honorable and wonderful time,” Reapered said on Twitter. “Thank you to all the players, fans, staffs, org, and I wish all the best for those who have watched us. Thank you 100T.”

Reapered has been a coach in North America since 2016. Most of his time in the region was spent with Cloud9, who he coached for five LCS seasons. Reapered coached C9 to an LCS title in 2020.

Earlier this offseason, 100 Thieves signaled a restructuring of its front office and staff by dismissing general manager Chris “PapaSmithy” Smith. PapaSmithy had been 100 Thieves’ GM since 2019 but left his post this offseason, citing differing “goals and aspirations” between himself and the organization moving forward.

100 Thieves’ starting lineup is expected to look much different in 2023 as well. The team’s mid-jungle duo of Closer and Abbedagge were reportedly allowed to explore their options earlier this offseason, while NA’s top-ranked Academy-level player Busio is expected to man the support position for 100 Thieves next year.

Reapered’s next destination is currently unknown, although it’s likely that the veteran coach could find himself at any organization he’d like. Beyond his multiple championships, Reapered was awarded the LCS’ Coach of the Split award in four consecutive seasons between 2017 and 2020.

The only coach remaining on 100 Thieves’ roster as of now is LCS assistant coach Alfonso “Mithy” Rodríguez, who is contracted to the organization through the end of next season, according to the League global contract database.