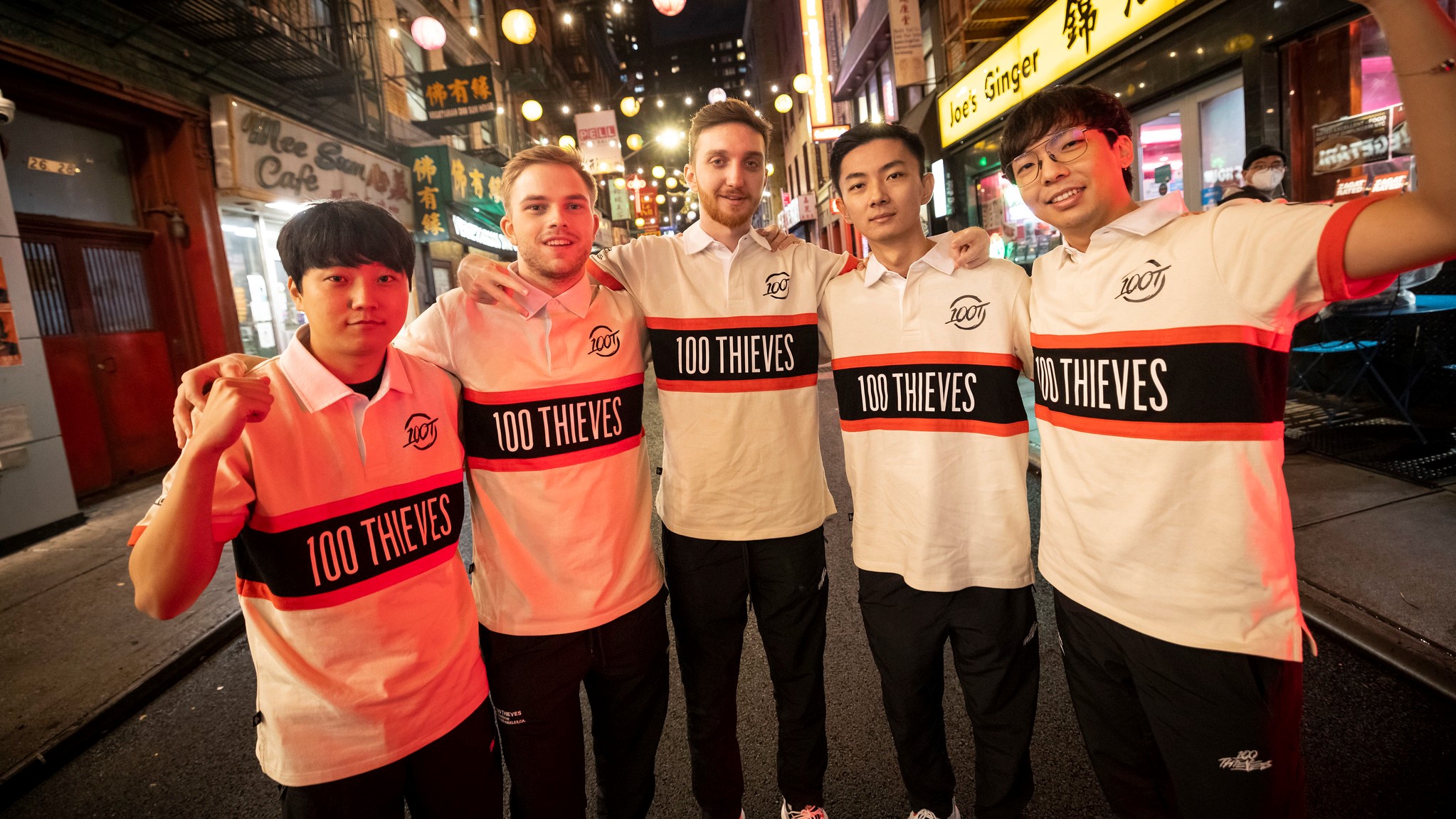 100 Thieves didn’t find much success at the 2022 League of Legends World Championship, with the team only picking up a single win during the group stage. Seeing that 100T are in desperate need of improvements if they plan on making Worlds next year and standing up to the Asian giants, the organization has reportedly allowed Can “Closer” Çelik and Felix “Abbedagge” Braun to explore their options.

Independent journalist LEC Wooloo shared on his Instagram that 100T has given Closer and Abbedagge permission to explore their options for the upcoming season 2023. But neither player is definitely out of the roster, meaning 100T might change its mind and keep both players after all.

Although Abbedagge’s departure from the team is not surprising to anyone since he has, at his best, been a middle-of-the-pack mid laner who simply falls short in making big plays that 100T needs, Closer leaving 100T would shock the community. Closer showcased consistency paired with talent over the course of the year and simply didn’t give up on the games that seemed lost.

Unfortunately, the details on who exactly might join the new 100T roster are still a mystery at this stage.