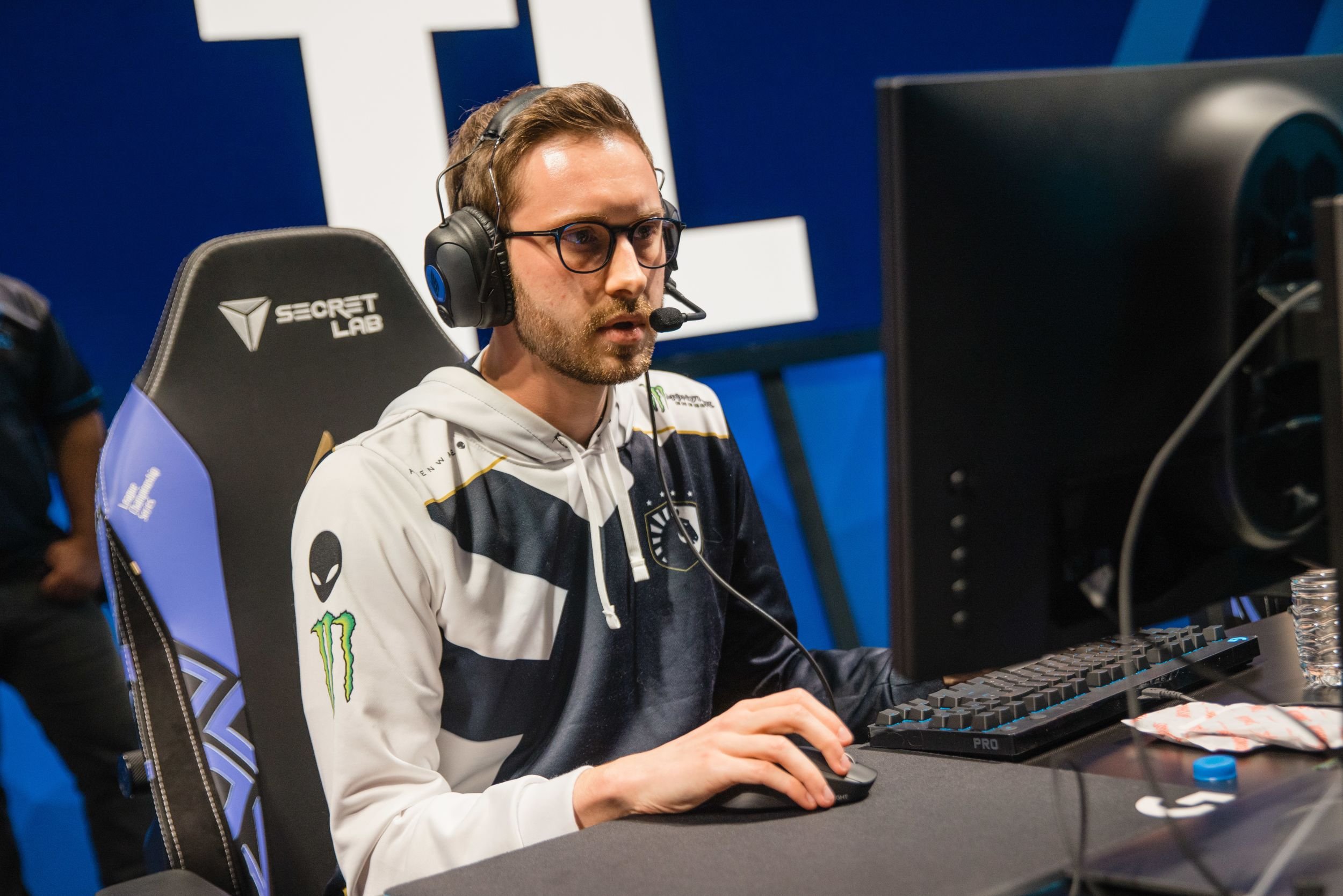 Team Liquid has parted ways with veteran League of Legends mid laner Bjergsen after one season with the team, the organization announced today.

Bjergsen, who retired from professional play after the 2020 season, returned to the LCS stage to play for Team Liquid in 2022. The franchise built a “super team” around Bjergsen in hopes of qualifying for and making a potentially deep run at the World Championship, but Liquid failed to qualify for the event.

“In terms of competing we didn’t really get the results that we wanted but there are still a lot of good things to take away and I built some good relationships with people here,” Bjergsen said in a video posted by Liquid on social media.

This season, Bjergsen and Team Liquid finished fourth in the LCS Summer Split playoffs, coming just one game away from qualifying for the World Championship. Despite having a roster jam-packed with veteran Western players, including top laner Bwipo and AD carry Hans Sama—both of whom were signed prior to the season in hopes of making a run at the Summoner’s Cup—the team came up just short on the domestic stage.

Throughout his LCS career, Bjergsen has played for only two teams: Liquid and TSM. He spent the entirety of his time in North America with TSM, both as a player and coach, between 2014 and 2021. His future in the league remains uncertain at this time, although offseason rumors linking him to teams such as 100 Thieves, among others, have begun to sprout.

“I wanted to just thank the TL fans for being so accepting and inviting from the beginning,” Bjergsen said. “I was a little bit nervous because I had been competing against TL for so long, but the fans have been really sweet and welcoming, and now that I’m going elsewhere, I hope that you guys are going to keep supporting me.”

Next season, Liquid will likely opt for a full rebuild. The team has already parted ways with Hans Sama and now Bjergsen, paving the way for new entrants, including Academy-level talents Yeon and Haeri to potentially have a starting role on the roster next season.

Additionally, it was reported by independent League journalist Brieuc Seeger earlier this week that Liquid’s longtime support CoreJJ will be staying with the team for the 2023 season. CoreJJ has been involved in overseeing Liquid’s Academy and Amateur-level tryouts this past week.

Bjergsen’s contract is still active in the League global contract database. His contract with the team was set to expire following the end of next season.