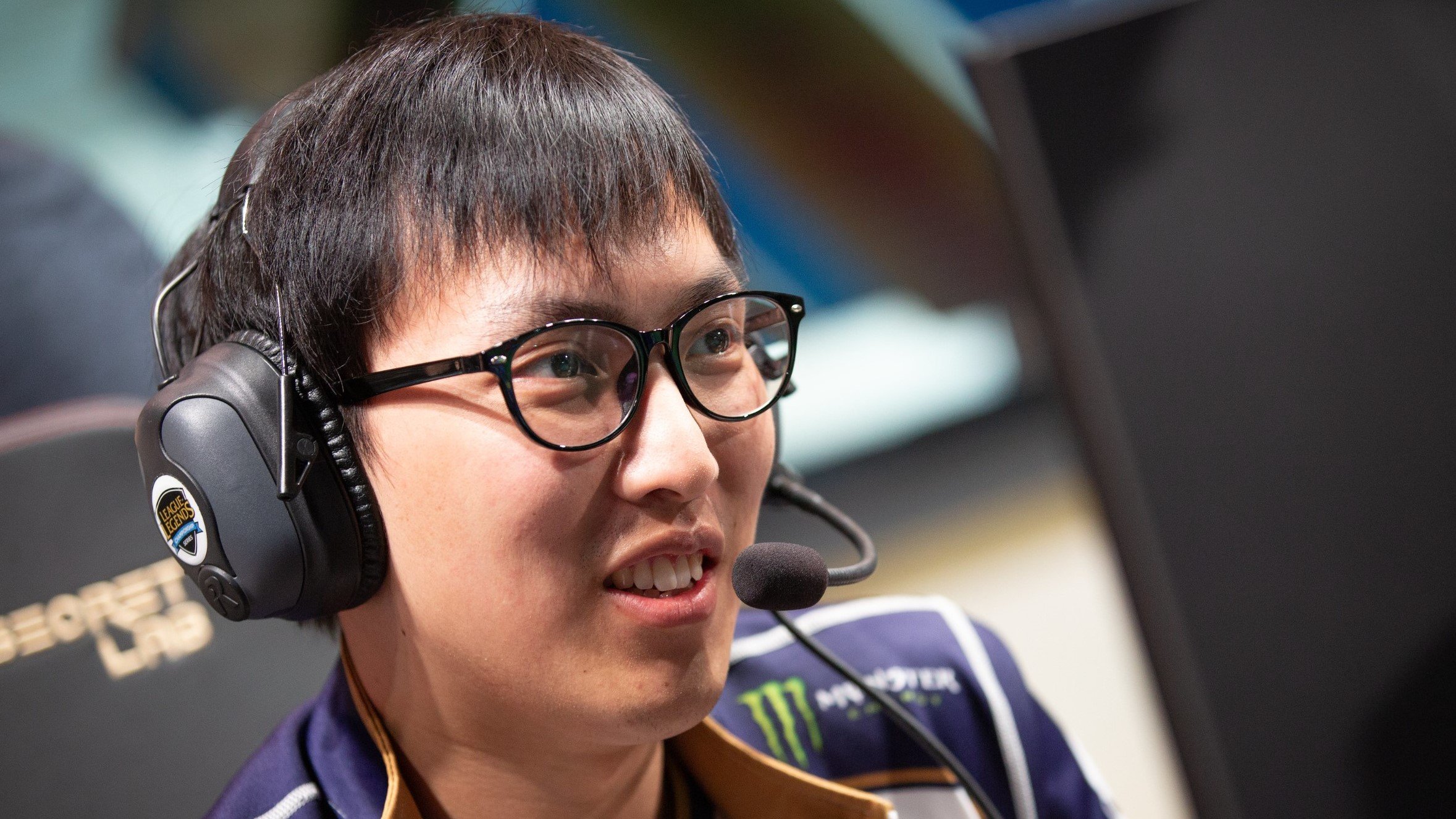 America’s sweetheart and star AD carry, Yiliang “Doublelift” Peng, retired last year after yet another unsuccessful run at Worlds with TSM. Streaming and playing solo queue, Doublelift has been hinting he’d be more than happy to return to the LCS. Today, he’s on the brink of once again forming a super team.

100T is reportedly working towards establishing an all-star team with names like Søren “Bjergsen” Bjerg, Mingyi “Spica” Lu, and Alan “Busio” Cwalina. Although there was no mention of a top laner, it seems Kim “Ssumday” Chan-ho could still be in contention for the spot on this super team.

Although nothing is currently set in stone, it would be more than exciting to see not only Doublelift come back, but also Doublelift and Bjergsen on the same team once again. We’re also curious to see how this team would work together under the new management and once they start facing their first obstacles. Nonetheless, the team look and sound promising and this will, hopefully, begin a new era for NA.