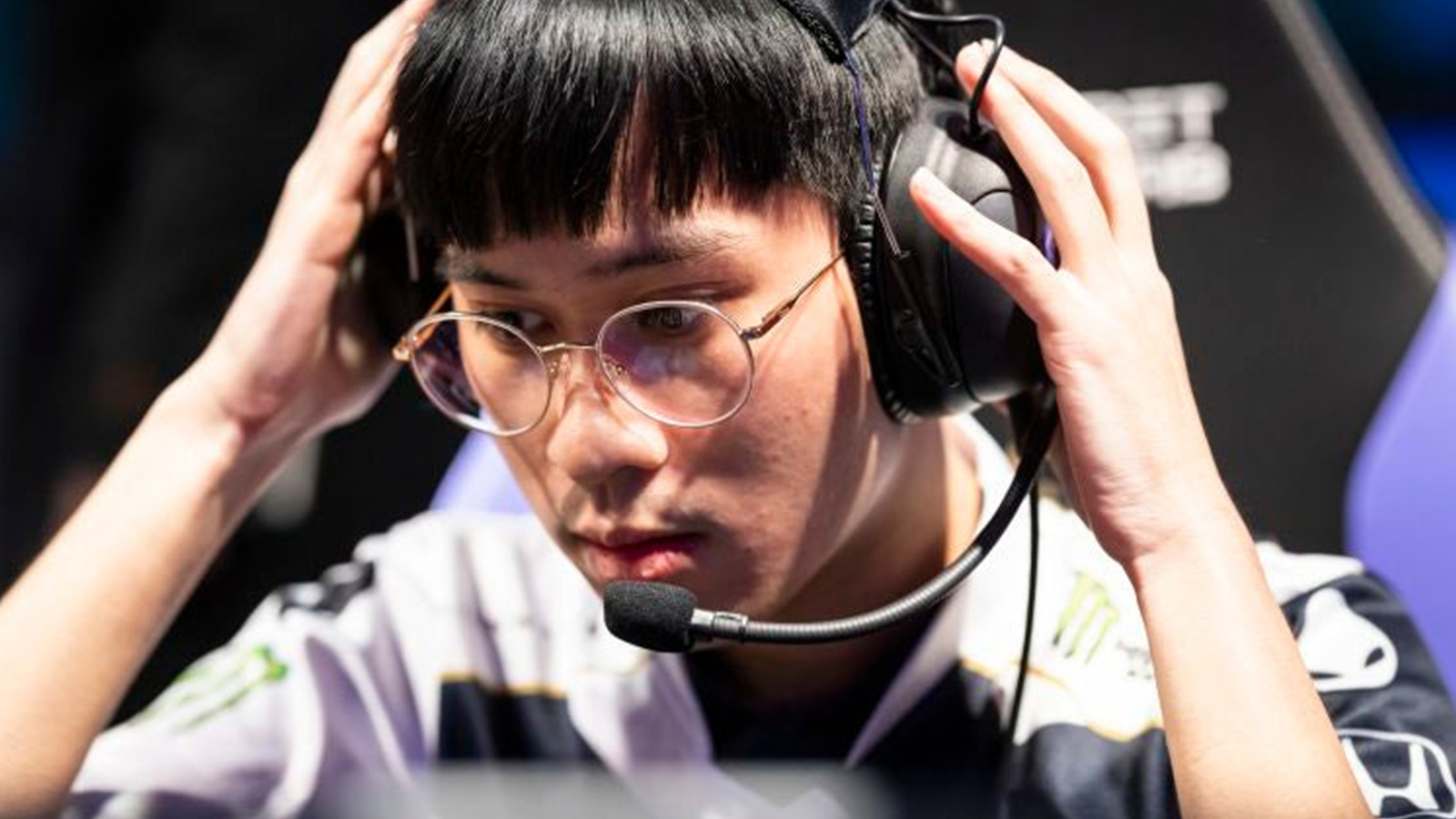 With so many North American League of Legends teams hunting for new rosters, this offseason is bound to be filled with big signings for all 10 LCS teams. FlyQuest, for example, has been linked to one of the region’s fastest-rising prospects.

Former Team Liquid Academy standout Eyla has reached a verbal agreement with FlyQuest to become the team’s new support in 2023, according to reports by esports journalist Brieuc Seeger. The 23-year-old support has been one of the best players in the Academy scene this year and helped push Liquid’s Academy roster to multiple championships.

This past summer, Eyla topped both Academy and LCS Proving Grounds with the most assists of any player in the respective tournaments, according to League stats aggregate Oracle’s Elixir. During both events, he was also in the top five for KDA and kill participation percentage, making his mark and showing his abilities off with a relatively diverse champion pool featuring picks like Renata Glasc, Nautilus, Lulu, and Amumu.

Related: Eyla be back: LCS spot next goal for Aussie prodigy after ‘eye-opening’ taste of top league

Many people first got a glimpse of Eyla’s talent when he had to step in for Liquid’s All-Star support CoreJJ during this year’s Lock-In tournament, on top of his quick stand-in during the fourth week of the Spring Split. Throughout that time, the 23-year-old impressed fans and analysts alike with his calm demeanor and solid play on a classic support pick, Thresh.

Eyla should be the first domino to fall for FlyQuest, after the organization turned a new leaf this past offseason with the reported departure of big names like Josedeodo and Toucouille, along with the arrival of the team’s new president and chief gaming officer, PapaSmithy.

After having competed with some of the best players in the world with Liquid, Eyla now has a ton of potential and a good amount of experience under his belt to bring along with him to his new home.