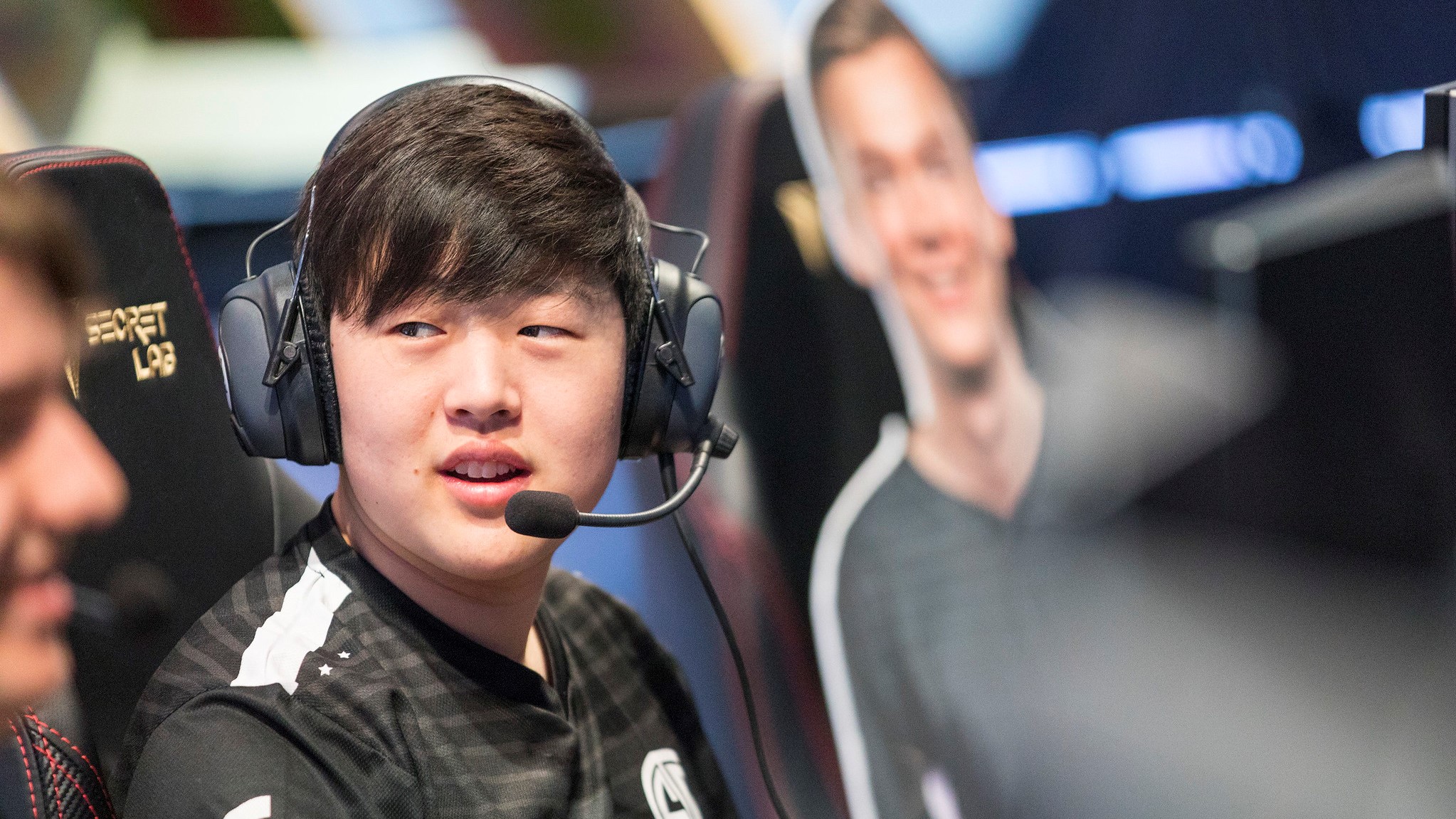 After losing to Evil Geniuses in the 2022 LCS Summer Championship, which landed the League of Legends team in fifth to sixth place, TSM has made some changes to its roster for the 2023 season.

Tactical joined TSM Academy for the first time in the 2019 season before leaving for Team Liquid. He came back in 2021 as part of the main roster but was relegated to the academy team once again this summer following the team’s abysmal results in the 2022 LCS Spring Split.

Tactical played in NA’s Proving Grounds in the summer. But he ended the season when he was surprisingly called up to the main roster for a high-stakes series in the LCS Championship to play against FlyQuest and then Evil Geniuses in the second round of playoffs, in place of Tony “Instinct” Ng. The team lost 3-2 to EG and missed out on Worlds 2022.

It’s unclear where Tactical will be heading next for League‘s 2023 season.