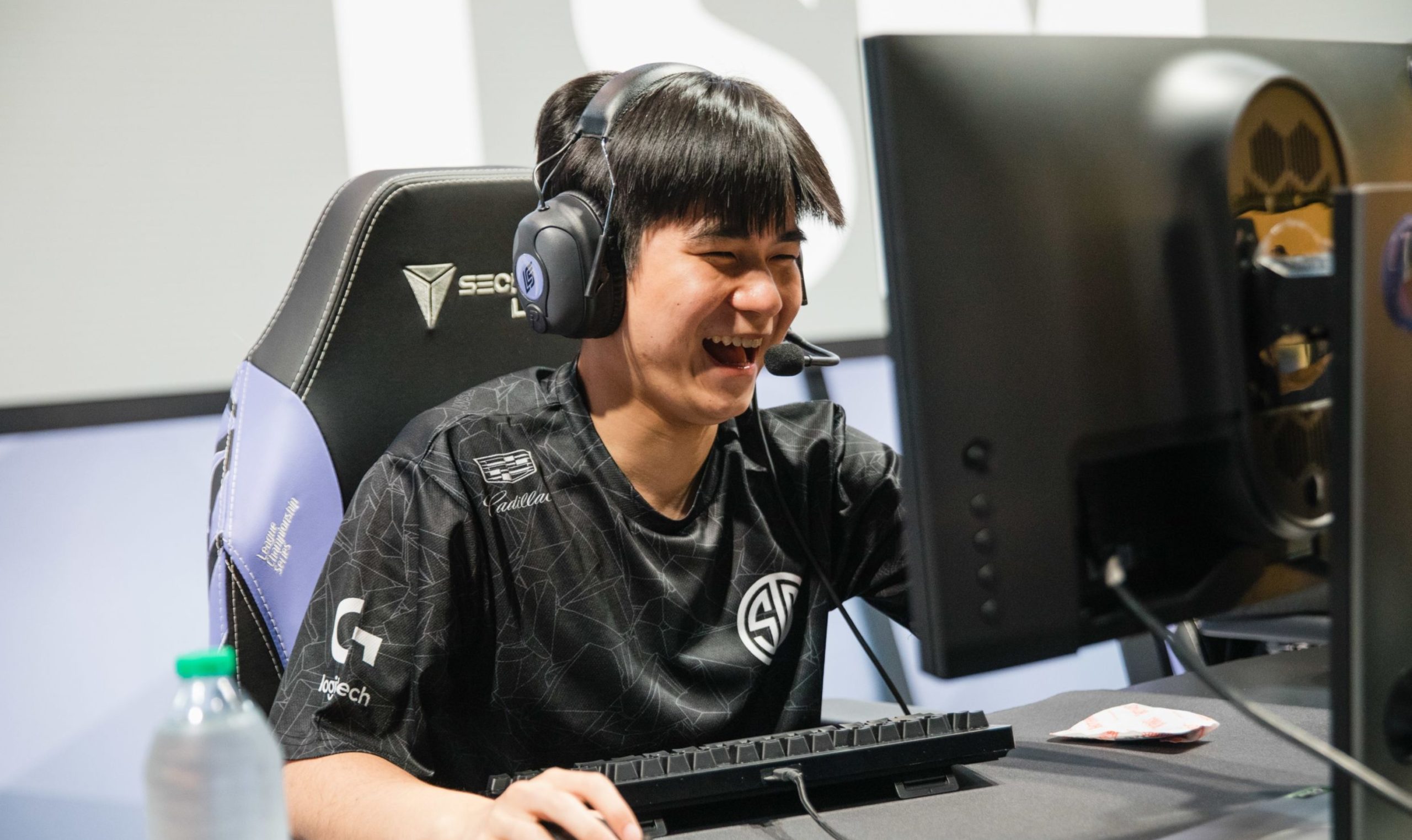 Photo by Tina Jo for ESPAT via Riot Games

After four exciting years with TSM, superstar North American jungler Mingyi “Spica” Lu has sent a final goodbye to all the League of Legends fans that have supported him through his journey with the organization in the team’s final vlog of the year.

A few weeks ago, the 21-year-old confirmed on social media that TSM had terminated his contract after the team’s loss to Evil Geniuses in the 2022 LCS Championship, making him a free agent for 2023. Spica will be a huge focus for the offseason for teams and fans alike, but the young star can’t help but look back at his time with the perennial champions.

In the final episode of TSM Legends, Spica ended the 35-minute video with a teary-eyed message for the fans, saying that he regrets not being able to successfully step into the shoes of former teammate and Team Liquid mid laner Bjergsen.

“I think it was a rough year for [the team], but it was also a rough year for the fans,” Spica said. “Like when it comes to TSM, people just hate TSM and I feel like people are really irrational towards the fans as well. Even when Bjergsen left, I really wanted to, kinda be the next—I wouldn’t say the next Bjerg, but a player that the fans are proud of, and I guess it just didn’t happen.”

The 2022 season was tough for Spica and the rest of TSM, as the team struggled to find synergy with its various new members. With veteran mid laner Maple joining the organization along with two rookie LDL players, there was plenty of room for things to go wrong.

Unfortunately for TSM, the players did not sync well together on the Summoner’s Rift. In the spring, TSM finished as a bottom-three team for the first time in the organization’s history, and even though they qualified for the post-season in the summer, the whole year has been a roller coaster with several roster switches throughout the 2022 Summer Split.

“I don’t know if I’m gonna be here next year, right?” Spica said. “To be honest, probably not. I wish I could play here forever, but I think for me, I guess I just want to win.”